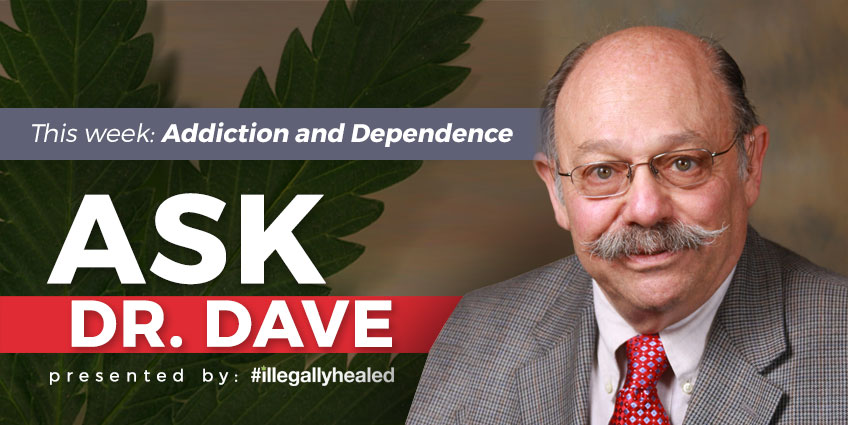 What is the difference between addiction and dependence?

Such a simple question, such a convoluted answer. These labels are much more politically and policy driven than scientifically. For example, the term “addiction” is one that was popularized by Harry J. Anslinger, the notoriously racist first head of the Bureau of Narcotics and Dangerous Drugs, the predecessor to the modern-day Drug Enforcement Administration. Anslinger’s testimony for the Marijuana Tax Act was contemporaneously disputed by the American Medical Association and has been widely discredited.

Addiction soon proved to be a popular pejorative label with which to stigmatize already marginalized people. It was a way to generate fear and hostility and approach substance abuse as a crime as opposed to a medical problem.

Over the years the definition of addiction has morphed into a lifestyle focused around obtaining and using the drug in question and continued use after negative consequences (i.e., being arrested). This then was a sociological definition more related to its legal status as opposed to a more physiological basis for the word addiction.

Dr. David Bearman is a longtime physician with a focus on harm reduction, opiates and cannabis. He is also a historian and author of Drugs Are Not the Devil’s Tools, a 5,000 year history of drugs, societial perceptions and drug policy. Have a question you want to ask Dr. Dave? Send him a message at Facebook.com/DavidBearmanMD

Got A Question for Dr. Dave?

This question was submitted by someone just like you!