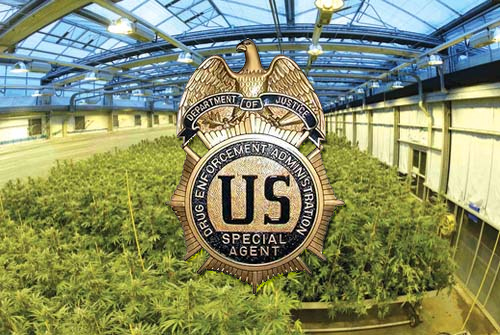 The federal government just ordered all the marijuana it wants — something it would send most Americans to prison for doing.

On Monday, the Drug Enforcement Administration issued a new rule that increases the U.S. government’s production quota for medical marijuana from an annual 21 kg to 650 kg. That’s about 1,433 pounds of pot in total.

The article goes on to point out the fact, “Still, under federal law the plant remains illegal and classified as a Schedule I drug, meaning it’s considered one of “the most dangerous” substances “with no currently accepted medical use.”