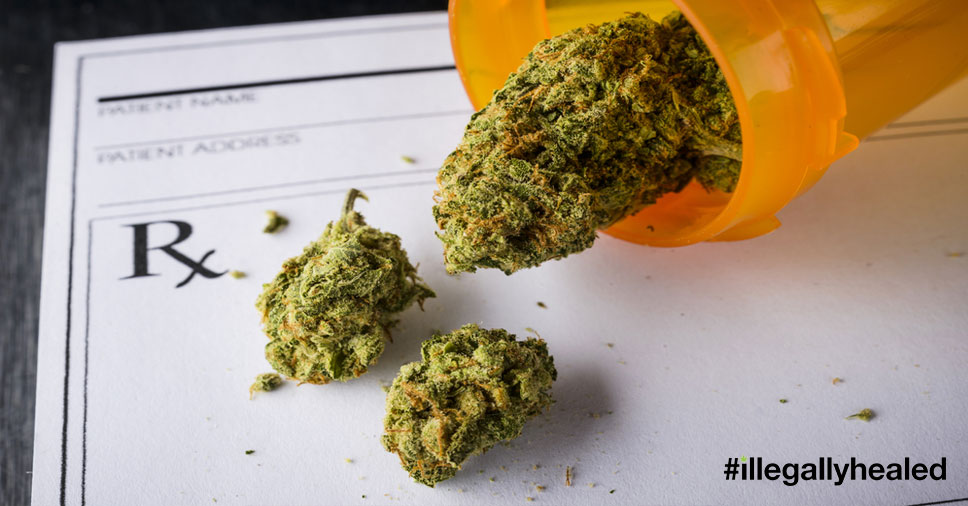 The placement of cannabis in Schedule I, the most restrictive classification in the Controlled Substances Act, has substantially impeded access to cannabis medicine and research of cannabinoids. Many organizations have urged review or reclassification of cannabis, including the Epilepsy Foundation and the American Medical Association.

Now, another major medical organization is stepping up to call for an end to cannabis as a Schedule I drug.

On January 26th, 2015, The American Academy of Pediatrics issued a policy statement update regarding their views on medicinal and non-medicinal cannabis legalization. Most notably, the AAP strongly supports research and development of pharmaceutical cannabinoids, and recommended moving cannabis from Schedule I to Schedule II.

While they oppose outright legalization, they also strongly support decriminalization, encouraging solutions that focus on treatment rather than punishment.

Like the AMA, the AAP is a conservative organization that does not make policy changes lightly. Their call for rescheduling and decriminalizing cannabis was carefully considered. This is what they feel is best to protect children. Ironically, a founding principle of the War on Drugs was to save the children, but now even pediatricians are saying prohibition does more harm than good.

Doctors are the most fit to make decisions about what is best for public health, not politicians. It’s time for the government to listen and do the right thing by ending the arbitrary restrictions on cannabis. You can read the entire AAP policy statement here.

Update: According to the Wall Street Journal, an FDA spokeswoman says the agency “can’t comment on the suggestion to change the schedule for marijuana, as the latest FDA review of the issue (known as the 8-factor analysis) is currently ongoing. However, FDA agrees with the call by the AAP for rigorous scientific research into the uses of marijuana. The FDA has an important role we are playing to support scientific research into the medical uses of marijuana and its constituents as part of the agency’s drug review and approval process. As a part of this role, the FDA supports those in the medical research community who seek to study marijuana.”