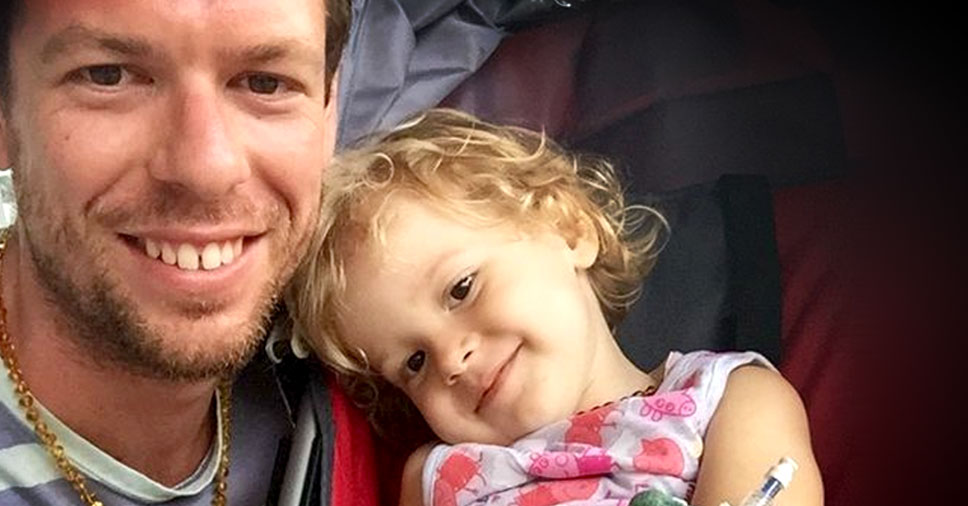 On January 2nd, 2015, a father named Adam Koessler was arrested and charged with supplying cannabis oil to his two-year-old daughter, Rumer, with Stage IV neuroblastoma. Rumer only has a 50% chance of survival with chemotherapy. Such treatment causes immense damage and pain to adults, and can be even worse for children.

Koessler began administering his daughter cannabis oil as a way to directly treat the cancer and alleviate side effects of the chemotherapy. He stated,

“What we saw when Rumer was given the medical cannabis oil was nothing short of miraculous. Her cancer-ridden little body was alive again – Rumer had almost instant quality of life. She would say ‘Daddy, tummy’s not sore’ and she would be able to eat like a champion and began to gain weight. Her energy was up and she wanted to go outside with me instead of lay on her back with her legs curled up. Her skin colour came back, her eyes were sparkling again and we just looked at each other in complete amazement.” 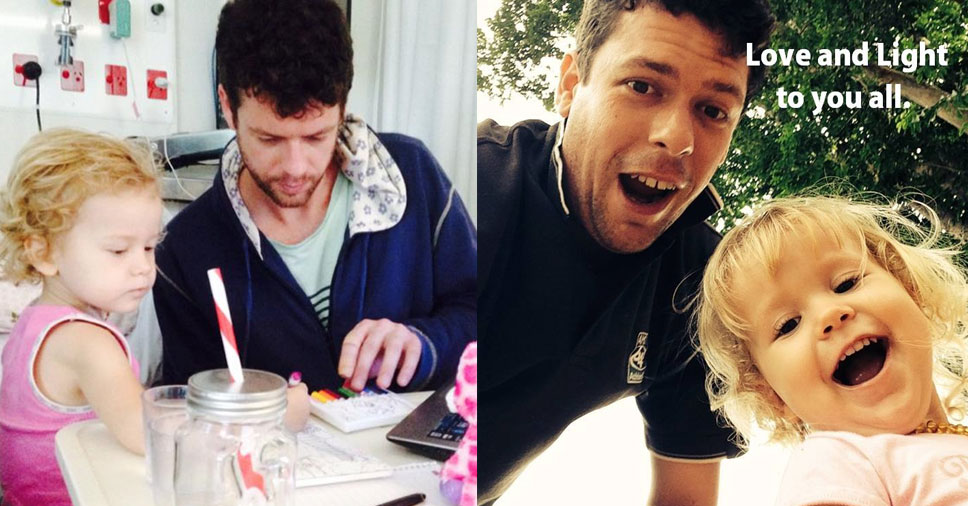 Since his arrest, Rumer has been off cannabis oil. According to multiple reports, her condition has worsened and she is now in intensive care using morphine.

Despite the immense evidence that cannabis extracts can treat brain cancer and dramatically enhance chemotherapy, the Australian government is fighting this common sense, nontoxic protocol. Australia had previously forced one of its own citizens, 16-year-old Lindsay Carter, to leave the country to treat his brain tumor with cannabis oil. Using cannabis oil alone, Lindsay has achieved tumor shrinkage numerous times.

This is yet another example of the immense urgency to increase access to cannabis extracts and change the law. People are literally dying because they cannot use this medicine. It is up to activists to use the extensive scientific and anecdotal evidence to change the minds of legislators and immediately allow cannabis extracts for cancer treatment.

A petition supporting Adam Koessler has drawn 119,644 supporters at time of publishing. #illegallyhealed encourages all readers to sign this petition and help the Koessler family.