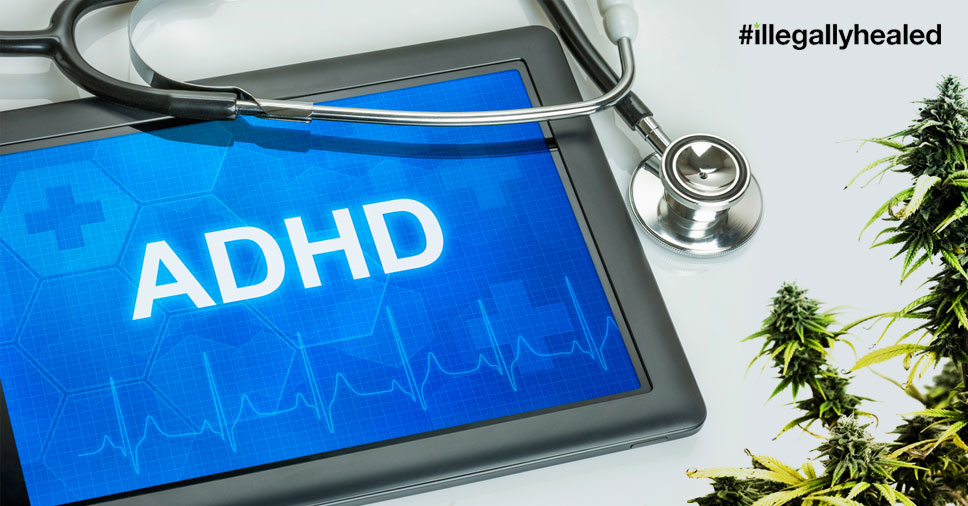 One of the top misconceptions about cannabis is that it causes amotivational syndrome or impairs concentration. While these effects can happen to some people, most are not affected. In fact, cannabis may be an effective treatment for attention deficit hyperactivity disorder (ADHD).

Cannabidiol (CBD) has been shown to normalize social behavior in rats with social deficits; in fact, it increases the behavior beyond control levels. Another study in Neuroscience and Behavioral Reviews found that CB1 activation could normalize behavior in impulsive ADHD rats but had no effect on normal rats.

Depending on the specific subtype of ADHD, specific ratios of tetrahydrocannabinol (THC) and CBD may be most appropriate. Anecdotal and scientific evidence suggests whole-plant cannabis may help various symptoms stemming from ADHD. 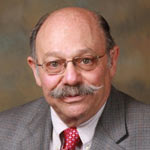 A 2014 study found that many individuals with ADHD may use cannabis to self-medicate. Observations from doctors indicate that such self-medication is effective.

Dr. David Bearman, one of the most clinically knowledgeable physicians in the U.S. in the field of medicinal cannabis, stated:

“As long ago as 1998 medicinal cannabis activists in Oregon presented over 40 articles to the State Commission that determine covered conditions, on the benefits of cannabis for treating ADHD. I have had numerous patients with ADHD where cannabis either alone or in conjunction with conventional therapy, has worked better than conventional therapy.” – David Bearman, M.D.

To raise awareness of medicinal cannabis and stimulate clinical trials, an Australian named Adrian Columb has created CannabisforADHD.org. The website is arguably the most comprehensive resource for learning about cannabis and ADHD, as well as the evidence supporting its use. It also provides direct ways to help increase publicity and fund trials.

Once trials are conducted, the utility of cannabinoid medicine as a treatment for ADHD will be indisputable, and people will finally have access to the medicine that works for them.

Have you had success using cannabis for ADHD? Click here and send your story to our editorial staff. We may use your story in a future article. Your experience could directly influence the healing of another person.