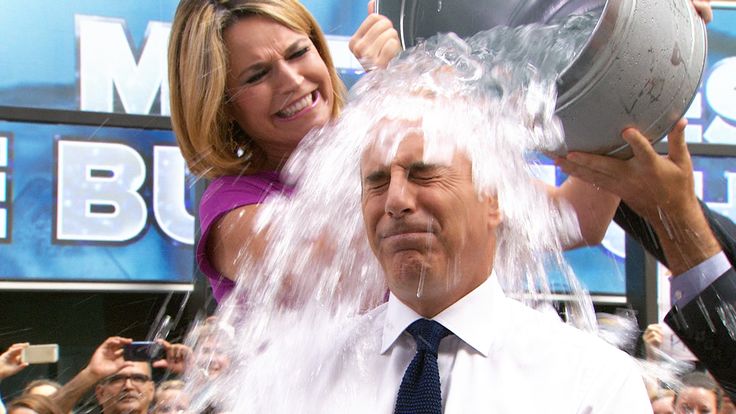 The ice bucket challenge has taken the country by storm, and effectively raised awareness about the terrible condition known as amyotrophic lateral sclerosis (ALS) or Lou Gehrig’s Disease. While it is certainly important for people to know about this, raising money to fund research into synthetic pharmaceutical treatments is misguided.

There is abundant evidence that cannabis extracts hold the key to ending the disease, and this is the first option that humanity must explore before resorting to chemicals which inevitably have unpleasant or legitimately harmful side effects.

ALS is a complex disease and there are many contributing factors. One of the key causes seems to be over-excitation of nerve cells by the neurotransmitter glutamate. For this reason, the only approved drug for ALS is Riluzole, a glutamate release inhibitor. It cannot stop progression of the disease and yields only modest benefits. 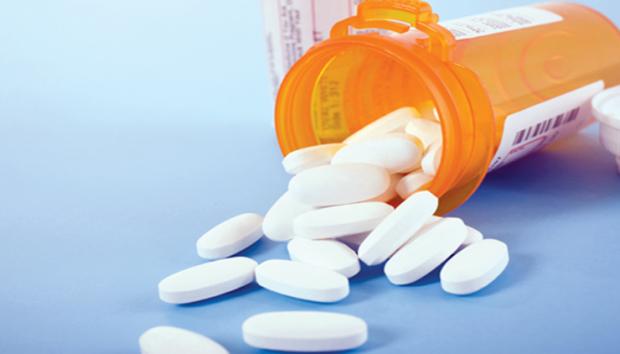 Cannabis extracts seem to be a far more natural and effective way to combat ALS, based on scientific and anecdotal evidence.

First, let’s look at the Science

A 2008 study explored connections between the endocannabinoid system and ALS. Activation of cannabinoid receptors exerts anti-glutamatergic and anti-inflammatory effects, and decreases microglial secretion of neurotoxic mediators.

Another study which tested THC on ALS mice found very promising results, as administration before or after symptom onset effectively delayed motor impairment and prolonged survival. It also discovered THC was “extremely effective” against oxidative damage in spinal cord cultures and had anti-excitotoxic effects.

Perhaps the most profound endorsement of cannabinoids’ potential comes from an August 2010 study in the American Journal of Hospice and Palliative Care. It stated,

“Ideally, a multidrug regimen, including glutamate antagonists, antioxidants, a centrally acting anti-inflammatory agent, microglial cell modulators (including tumor necrosis factor alpha [TNF-alpha] inhibitors), an antiapoptotic agent, 1 or more neurotrophic growth factors, and a mitochondrial function-enhancing agent would be required to comprehensively address the known pathophysiology of ALS. Remarkably, cannabis appears to have activity in all of those areas.”

Next, do these results translate to humans? 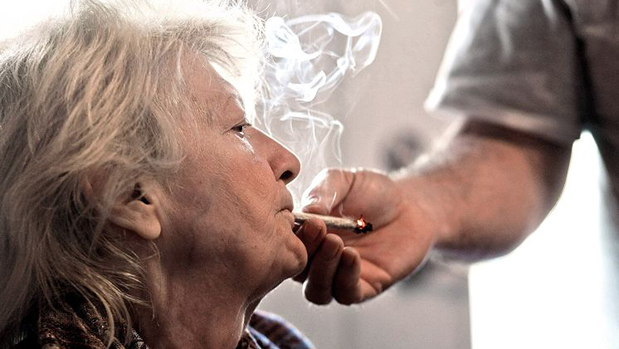 The experience of Cathy Jordan suggests they do. She was diagnosed with ALS in 1986 and given only 3-5 years to live. After beginning cannabis as her only potential lifesaving treatment, Cathy is still alive almost 30 years later and has even outlived many of the neurologists who gave her initial death sentence. “All my docs are retiring or dead. I’ve outlived 5 support groups and 4 neurologists,” said Cathy.

I asked my docs if they would take a drug if it was neuroprotective, an antioxidant and an anti-inflammatory. They say ‘yes’ and ask me if I know of one. Cannabis, I tell them.

Cathy Jordan, Treating ALS with cannabis for over 20 years.

According to fldecides.org: ‘In 2011, Cathy became the President of the Board of Directors of the Florida Cannabis Action Network. She directs the action of a professional staff, speaks publicly about her life, and works with other ALS patients to understand the many ways cannabis improves the quality of life for patients with ALS.’

Given the immense evidence and safety behind cannabis, and the fact that no other treatments are significantly effective, clinical trials are required immediately. Patients currently suffering should have access to this nontoxic herb which has the real possibility to alleviate their pain.

Cannabis for ALS will be featured in our new film Gateway To Healing.  Click here to find out more about the new film from #illegallyhealed.

BONUS: Watch this amazing video of Cathy Jordan speaking to doctors and medical professionals about treating ALS with cannabis during the annual Patients Out Of Time Conference.