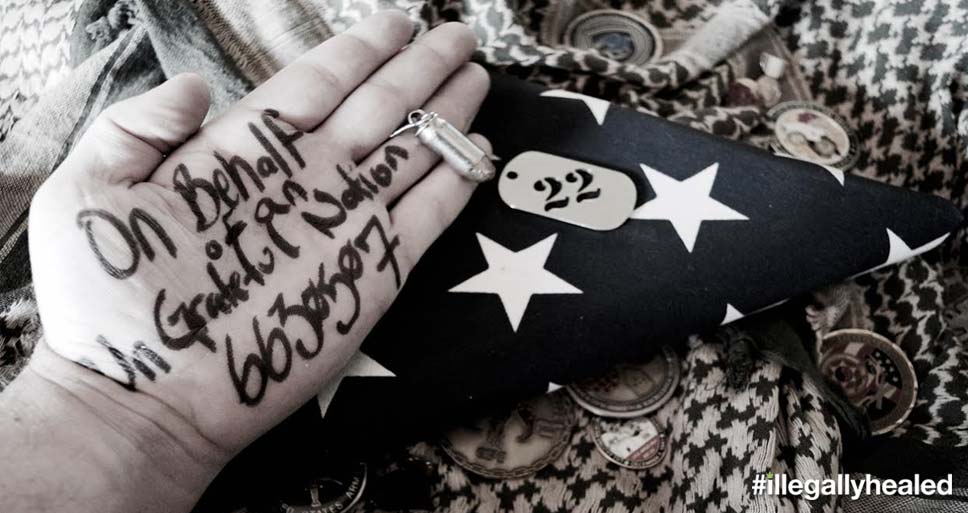 Given that over half the country has legalized either medicinal or recreational cannabis, Mr. Montgomery’s comments demonstrate a frightening disconnect from reality. The laws he enforces are at their core, founded in bigotry, racism and deceit – intended to marginalize, isolate, and label as criminals, minorities and poor people within our society. Sticking to his extremist right wing prohibitionist script, Mr. Montgomery has no qualms throwing “fellow” veterans under the prosecutorial bus. Make no mistake about it. 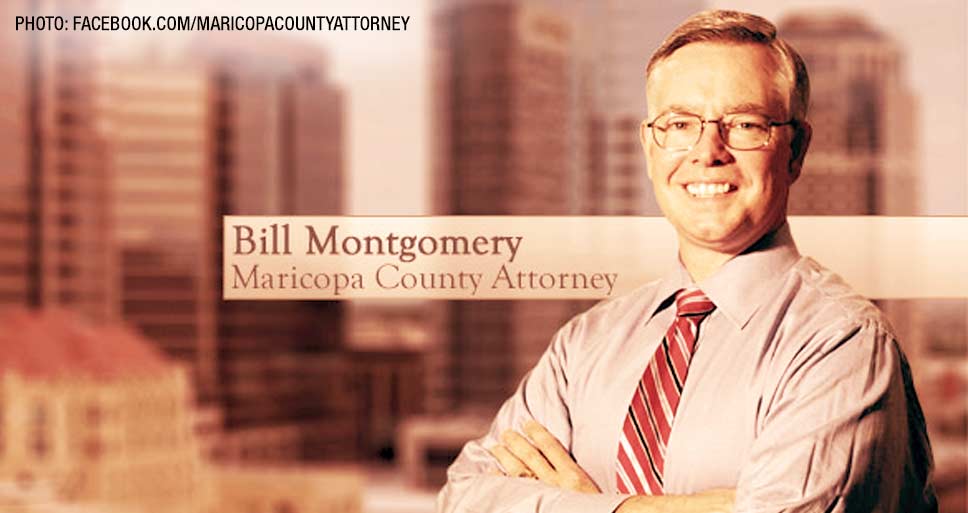 That’s right, Mighty Monty is a West Pointer who served in Desert Storm and retired at the rank of Major – something he feels provides him carte blanche to attack others he doesn’t agree with. “It’s a Veteran thing.” This individual believes any Veteran who uses cannabis recreationally is guilty of failing in their oaths to support & defend the constitution of the United States of America against all enemies, foreign and domestic.

When asked to elaborate on this comment, Monty explained:

“As a veteran myself, I will not allow someone to use their veterans status to encourage someone to commit a felony. The story short changes the exchange we had, as well as the context. I later met with the guy I had the exchange with and we were both talking past one another. He did not understand the legal difference between medicinal and recreational use. I never criticized him for medicinal use.” -Bill Montgomery, Maricopa County Attorney

It seems as if Monty doesn’t care about the over-medication of Veterans. He’s not concerned about people overdosing in their sleep, never waking up again, because they took one too many pills. Is he concerned about veterans drinking themselves into oblivion at the local Veterans of Foreign Wars Post, or American Legion?

I’ll tell you this, if his buddy Sheriff Joe Arpaio catches you using cannabis, Monty is going to do everything he can to ruin the rest of your life, with a smile on his face.

Because if you use cannabis, you’re his enemy.

Does Monty know that over 88,000 people die every year in the United States due to alcohol related incidents? Is he aware of the fact that we are in the worst overdose epidemics in the history of our country; or that it has nothing to do with cannabis? Of course he does.

Does Monty care to look into the fact that our own government has been researching and patenting cannabis for its medicinal properties for decades; maybe educate himself on the long history of this herb being used throughout the globe, or the fact that it was listed in our nation’s Pharmacopeia until bigotry and willful ignorance won the day? Of course he doesn’t.

We know exactly who is lining this scoundrel’s pockets, and influencing his actions.

For all of you reading this who have not yet thrown your computer through the wall. First, your restraint is to be commended. But seriously though we need you to remember this guy, and others like him, come election time in Arizona and across the country. He is the absolute embodiment of the attitude and culture that we as a nation are rightfully cutting off and distancing ourselves from.

Here’s to introducing common sense, truthfulness, and transparency into the cannabis discussion in 2016.