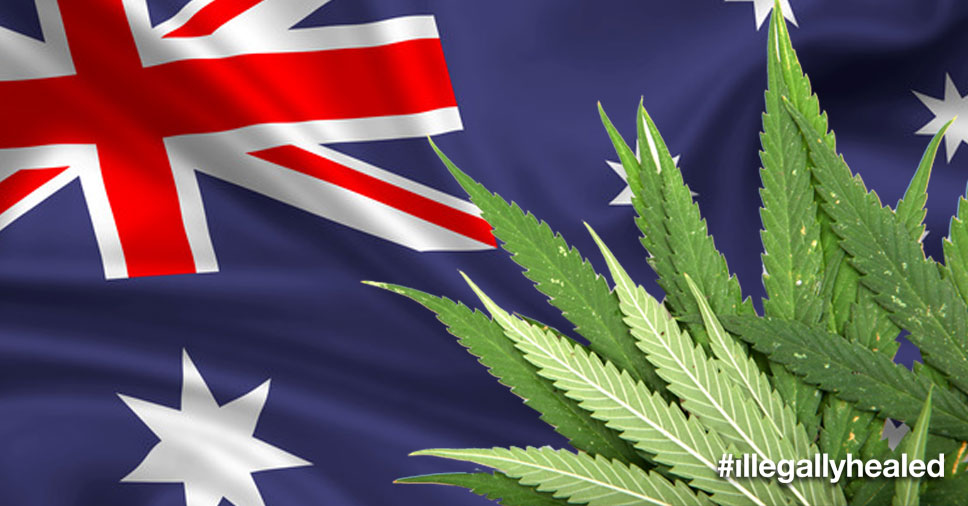 Reuters reports that Australia is expected to legalize the cultivation of cannabis for medical or scientific purposes with a bill introduced to parliament — the first step towards doctors eventually prescribing it to patients with chronic pain. 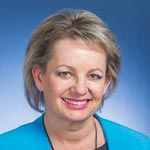 Health Minister Ley’s comments are quite profound given her position. When discussing the bill, she lauded activists like Lucy Haslam, whose late son Dan Haslam was the impetus for the fast progress on medical cannabis that Australia has experienced. Ley commented that the foremost concern was the relief of patients, and she also made strong statements on Australia’s role in future research.

“We can lead the world in this important area of health science… This is an exciting area of research.” -Sussan Ley, Minister for Health

Watch the video below to discover more about this critical piece of legislation.