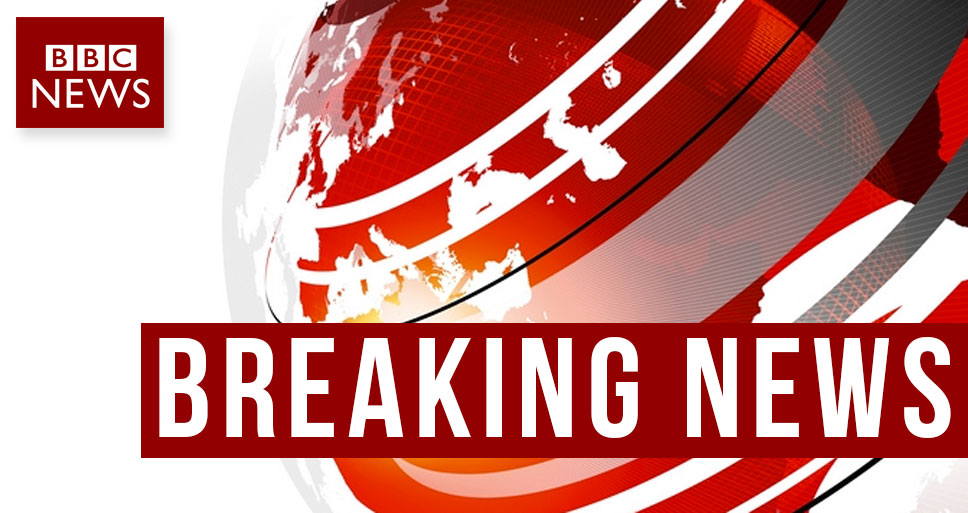 For years, many caregivers and patients have been using cannabis extracts to directly treat cancer and dramatically reduce the side effects of chemotherapy. Despite the steady increase in remarkable success stories, the mainstream media has generally been reluctant to discuss this. Some rare exceptions exist, such as Dr. Sanjay Gupta discussing Landon Riddle, a pediatric leukemia patient, on CNN.

A popular Huffington Post article about Dr. William Courtney’s success treating a pediatric brain cancer patient. Articles in The Washington Post and Boston Globe have also alluded to the anti-cancer potential of cannabis.

One of the most mainstream media reports about cannabis as medicine came on March 23, 2015, when BBC News asked, Can cannabis oil cure serious diseases like cancer? 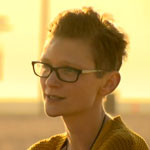 The news clip opens with footage on Sarah Amento, who is fighting Stage IV terminal breast cancer.  “I watch women die everyday. I watch children bury their moms. I know what’s in front of me.” Sarah told the BBC.

After chemotherapy failed, Sarah turned to cannabis oil, as she was aware of many late-stage cancer patients who achieved full remission with cannabis extract therapy.

One of those patients, Stefanie Larue, beat Stage IV breast cancer using the therapy. “The cannabis works. No chemo, I only did cannabis, and the tumors are gone. And the scans I have as evidence and proof of that. What more do you need?” said Stefanie. 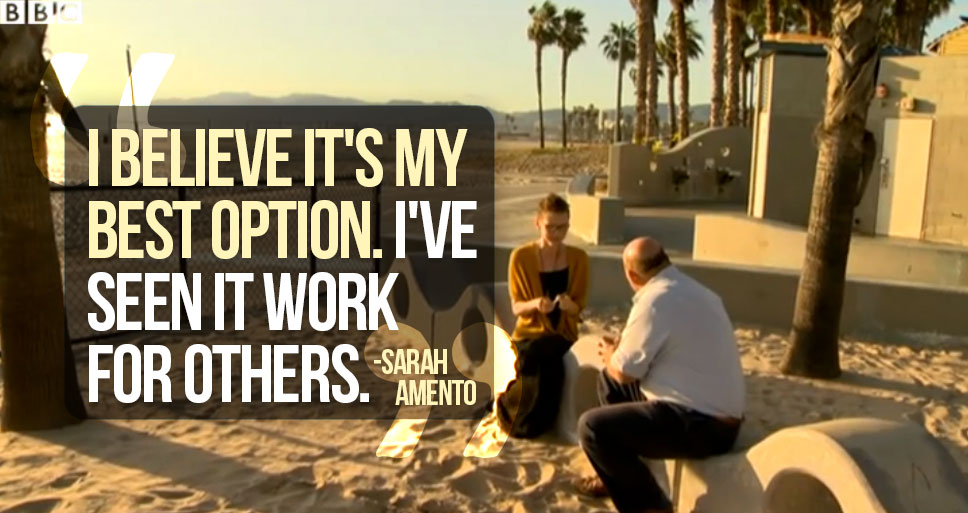 Alastair Leithead, the BBC correspondent reporting the story, later discussed the science of cannabinoids. Leithead said that cannabis has been used as a medicine for centuries and that it is legal in over half of the United States.

“So what is the evidence? Well there are hundreds of lab reports that have been published. A study on mice which showed that it worked. A human trial, that saw 8 out of 9 patients respond to treatment, even though they all did die in the time you might expect. Dozens of charities and organizations are starting to think there’s something in it.” – Alastair Leithead, BBC News Los Angeles

There’s Definitely “Something In It”

“Cannabinoids are certainly very interesting molecules and there’s a lot of research, hundreds of papers being published, looking at their chemical properties against cancer cells. Turning that into effective treatments is a long road. Certainly it’s not going to be the one cure for cancer, because nothing is.” – Kat Arney, Cancer Research UK

Since the release of Run From the Cure, the first significant documentary to claim cannabis oil worked against cancer, the anecdotal evidence supporting the use of cannabis extracts to treat cancer has skyrocketed.

As Cancer Research UK indicated, hundreds of new scientific articles have been published explaining the mechanisms by which phytocannabinoids and our own endocannabinoids kill cancer cells. It is highly unlikely all this evidence would have developed if those initial claims were false.

The greatest truths encounter substantial resistance and require time to be accepted, but in the end they always are. The notion that cannabis can actually fight cancer in humans has encountered especially strong resistance.

Thankfully, the unrelenting passion of caregivers and patients has finally changed the environment, to where major networks like CNN and BBC are now broaching the subject. This is just the beginning of a long line of mainstream stories about the true potential of cannabis.

Have you had success using cannabis oil for cancer? Click here to send your story to our editorial staff. We may use your story in a future article. Your experience could directly influence the healing of another person.