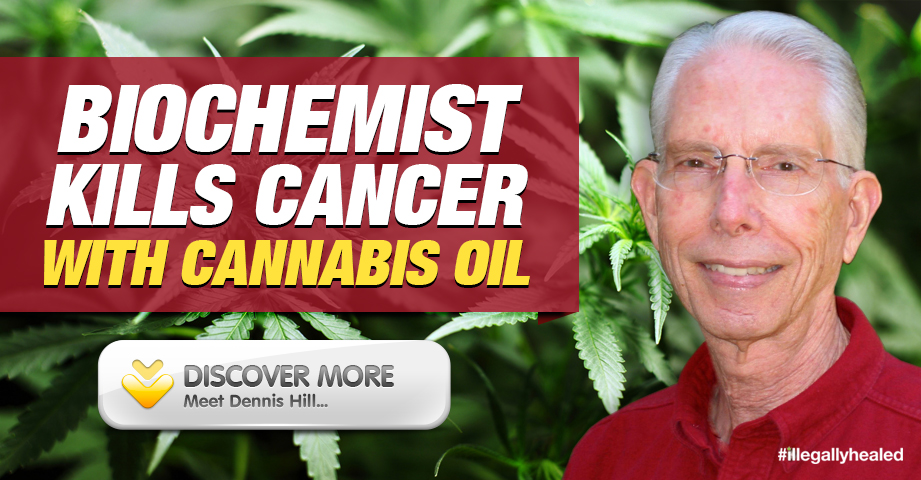 Prostate cancer affects 1 in 7 men during their lifetimes.  The only traditional ways to combat this disease are chemotherapy, radiation, and surgery, which can cause terrible side effects in patients.  For this reason, many people choose gentler ways of healing.  Dennis Hill is one such patient, and his recovery is quite remarkable.

Dennis was diagnosed with aggressive prostate cancer in February 2010, when six biopsies revealed cancerous regions with high Gleason scores, a measure of aggressiveness.  Although his urologist made an appointment to start radiation, Dennis declined in favor of cannabis extract therapy, which he learned was a potentially viable option.

A friend initially prepared cannabis butter for Dennis, as he did not initially have a source of high-quality cannabis oil.  He took as much as he could tolerate, and in three months the primary cancer was gone.  However, some minor metastatic lesions remained.  At this point Dennis found a source of cannabis oil, and in the next three months was able to eliminate the remaining cancer.  It is remarkable that despite the relatively low potency of cannabis butter, it was still effective against the worst of the cancer. 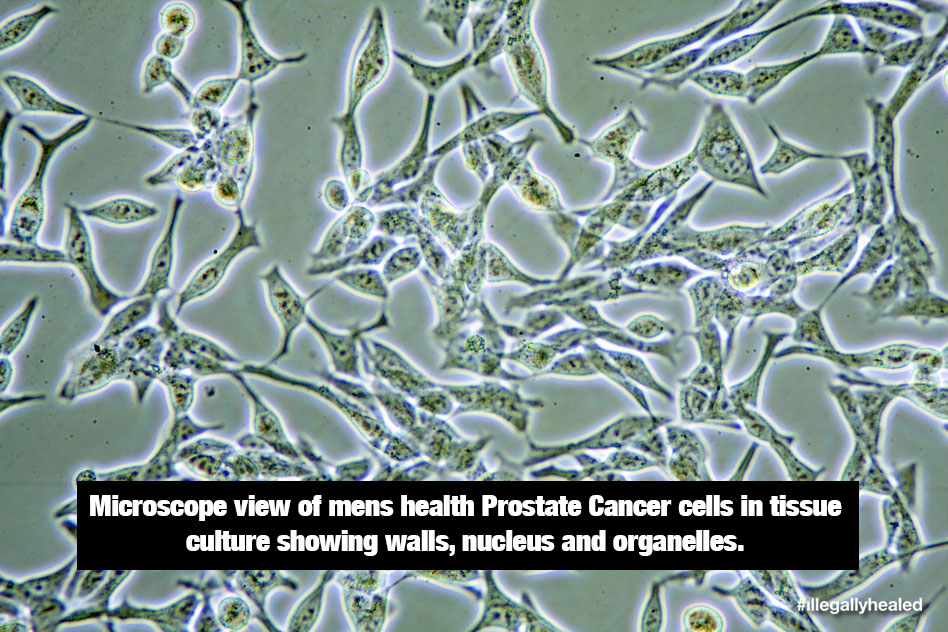 As a biochemist with ten years of experience, Dennis was especially familiar with the risks of traditional cancer therapy, which influenced his decision.  He also has taken efforts to educate the public on how cannabis kills cancer.  On his website, he describes how ceramide, a signaling metabolite of sphingosine-1-phosphate, is increased when THC binds to cannabinoid receptors.  When ceramide levels increases, this eventually leads to apoptosis.  This is due to a variety of mechanisms.  For example, ceramide increases the mitochondrial membrane permeability to cytochrome c, a protein critical to energy synthesis.  Due to the increased permeability, more cytochrome c flows out of the mitochondria, thus cutting off the source of energy.  Ceramide also disrupts calcium metabolism and lysosome function.  Through this inhibition of multiple survival pathways, cancer cells are more effectively destroyed.

A study by Dr. Manuel Guzman identified the importance of ceramide in the context of THC inducing apoptosis in pancreatic cancer cells.  It found apoptosis was associated with increased ceramide levels, and that inhibiting ceramide synthesis prevented the apoptosis-inducing effects of THC.

Dennis Hill’s story has already helped many people, and his dedication to cannabis science is admirable.  Hopefully once cannabis research is allowed to flourish again, he will be able to participate.