For thousands of years, humans have known that consuming cannabis results in psychotropic experiences as well as a variety of medicinal benefits. Despite this long history, it was not until the early 1990s that we finally understood the biological mechanisms underlying the effects of cannabis.

As with many other synthetic and plant-based compounds, activation of cellular receptors is largely responsible for the myriad of benefits associated with cannabis medicines.

Overview of CB1 and CB2 Receptors

All vertebrates have endocannabinoid systems (ECS.) Cannabinoid receptors are integral components of the ECS. They interact with endogenous cannabinoids like anandamide or 2-arachidonoyl glycerol (2-AG) to ultimately maintain homeostasis, or systemic balance. 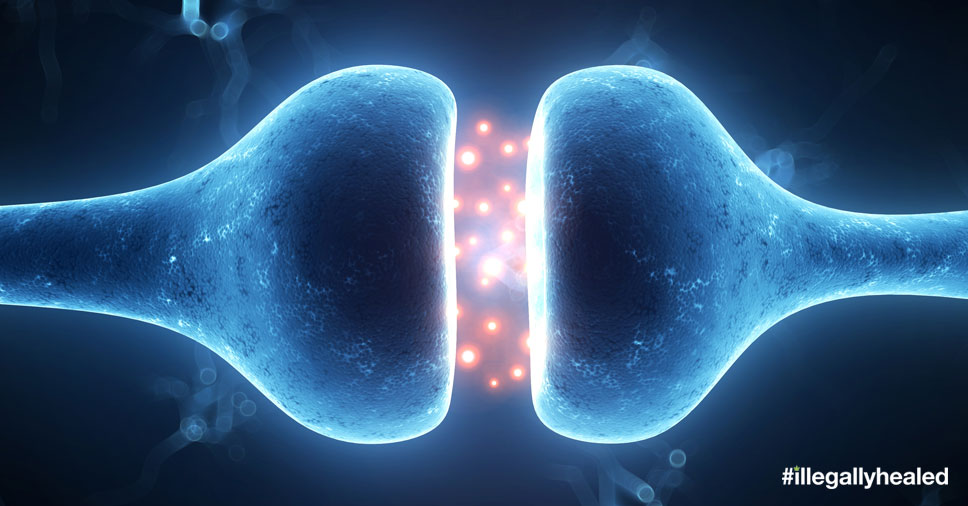 CB1 and CB2 receptors fall under the category of G protein-coupled receptors (GPCR). These receptors effectively propagate messages from outside the cell to inside the cell. When a ligand (binding compound) attaches to a GPCR, the structure of the receptor is altered. This causes the attached, or coupled, intracellular G protein to detach from the receptor and bind with other sites in the cell. This chain reaction initiates a cellular response, which is terminated when the G protein reattaches to the GPCR.

CB1 receptors were the first to be discovered, and are responsible for the “high” associated with tetrahydrocannabinol (THC). The density of CB1 receptors in brain areas associated with movement and anxiety partially explains the receptors’ ability to induce psychotropic effects. THC activates both CB1 and CB2 receptors, so it also alleviates pain and reduces inflammation.

CB1 and CB2 receptors are just the beginning. Research indicates that there may be additional cannabinoid receptors, which for now are known as “orphan receptors” like GPR55 or GPR18. Both endocannabinoids and phytocannabinoids have been shown to interact with these orphan receptors, but more research is needed to fully elucidate their functions.

In this first in a five part series, Mary Lynn Mathre of Patients Out of Time expounds on the importance of education regarding our own endogenous Endocannabinoid System.