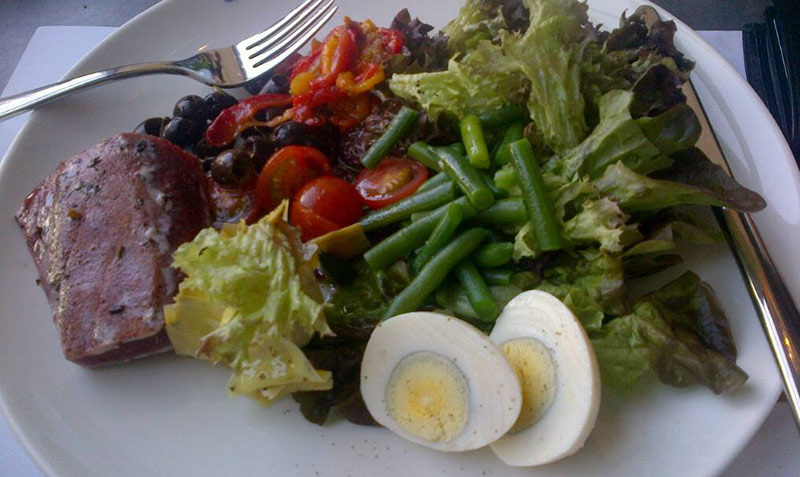 The human body’s ability to heal when given the right nutrients is nothing short of incredible.  The medical system and society in general have created the perception that self-healing is virtually impossible.  When someone is diagnosed with cancer, it is often socially unacceptable to refuse chemotherapy and pursue a natural route.  Many people desperately want to avoid chemotherapy, radiation, or surgery because of the terrible side effects or post-treatment complications of such treatments.  The experience of Alyssia Sade and her husband Perry (pseudonyms used due to legal issues) provides thorough and powerful insight into these issues, along with the potential complications of cannabis extract therapy.

Perry was diagnosed with bladder cancer in August 2012, which had presented itself symptomatically in July.  It was soon designated as Stage T2A, meaning the cancer had invaded the muscle wall.  Doctors suggested removing Perry’s bladder, prostate, and some lymph nodes, as well as doing six rounds of chemotherapy prior to the surgery.  Doctors said without the surgery, Perry would live a maximum of two years.  However, the quality of life Perry would have experienced afterwards was unacceptable to both him and Alyssia, and they knew there had to be another way.

Alyssia’s search for a better way to heal her husband led her into the world of alternative cancer therapies.  She first heard about Essiac tea from her older son’s friend, and quickly got Perry started on it.  As Alyssia learned more, she helped Perry integrate more therapies into his regime, including Vitamin B17 and vitamin supplementation.  A complete nutritional change was also implemented, including cutting out wheat, dairy, alcohol, and other harmful foods, while greatly increasing intake of alkaline foods like green vegetables.  This alternative healing system successfully prevented metastasis of the cancer, reduced its invasiveness, and improved Perry’s overall health.

Cannabis extract therapy eventually came up on Alyssia’s radar, and she arranged for Perry to get treated in another country.  The plan was to administer sixty grams in ten weeks.  Given both Alyssia and Perry had never used cannabis before, the effects were quite shocking.  The psychoactivity was hard for Perry to tolerate, and Alyssia remarked that it changed his personality and quieted him.  His personality began to return near the end of treatment, but after stopping experienced withdrawal symptoms.

Tests after treatment revealed that tumors in the bladder still remained, although metastasis had still been prevented.  This news was very hard on Alyssia and Perry, but they persevered and their spirits quickly returned.  To eliminate the cancer entirely, Perry ended up integrating laser therapy and Bacillus Calmette-Guerin treatment, two relatively innocuous conventional treatments which destroyed the tumors and prevented the cancer from returning.

Perry has now been cancer free for almost a year, and unquestionably beat the odds. Doctors had said without removing several organs and undergoing chemotherapy, he would die.  Instead, Perry used natural treatments and minimally invasive procedures to become cancer free.

His accomplishment is a testament to the power of natural healing, as well as the need to research alternative treatments far more extensively.

Perry’s case also brings up several potential issues with cannabis extract therapy.  First, the psychoactivity turned out to be a major problem and perhaps even inhibited the effectiveness of the treatment by causing stress.  With only ten weeks to ingest the full amount, Perry was forced to take the oil quickly.  It is imperative that patients slowly build up their dose, so they can acquire a tolerance to THC and get to know its effects on their own terms.  Also, through the use of CBD supplementation or high-CBD cannabis oils, psychoactivity can be nearly or completely eliminated while improving synergy and overall effectiveness.  Citicoline is also a supplement which can reduce THC’s psychoactive effects.

There are many reasons why cannabis extract therapy didn’t work effectively in Perry’s case.  Sometimes far more than 60 grams of oil is needed to eliminate cancers, along with more time.  If there is an endocannabinoid system disruption or receptors are blocked, this can also inhibit the therapy.  Anecdotal reports over the past several years suggest that 75-90% of people with cancer respond very favorably to cannabis oil, but there are some people or some cancers which are especially resistant.  This is why research is desperately needed, to determine these resistant scenarios and optimize the therapy.

No matter what the research finds, it is inarguable that nutrition is critical to cannabis extract therapy.  While people have eliminated cancers without making serious nutritional changes, there are likely many cases where nutrition makes the difference between life and death.  And regardless of that outcome, having better nutrition will surely improve or accelerate the oil’s effects.  When someone’s life is at stake, it’s important to do everything possible to heal, and that means making hard nutritional choices.

A direct connection between nutrition and the endocannabinoid system was popularized in a January 2011 article in NatureNeuroscience, which found that Omega-3 deficiency abolished endocannabinoid-mediated neuronal functions.  Omega-3s have also been implicated in providing the foundation of the endocannabinoid system.  Therefore, not only is it important to have high-quality Omega-3 intake (from sources like hemp seed oil, flax oil, chia seeds, walnuts, eggs, and salmon), but Omega-6 intake must also be managed, as having an out-of-balance Omega-6 to Omega-3 ratio causes inflammatory and other health problems.  This is just one example of how nutrition is linked to cannabis extract therapy.

When optimal nutrition and herbal medicines are utilized, nearly any disease, no matter how severe, can be overcome.  Even without cannabis extracts, diseases can be halted, as Perry’s experience demonstrates.  Interestingly enough, every alternative treatment relates on some level to the endocannabinoid system, as it is the restoration of this system through healthy practices which likely contributes to the resolution of various diseases.