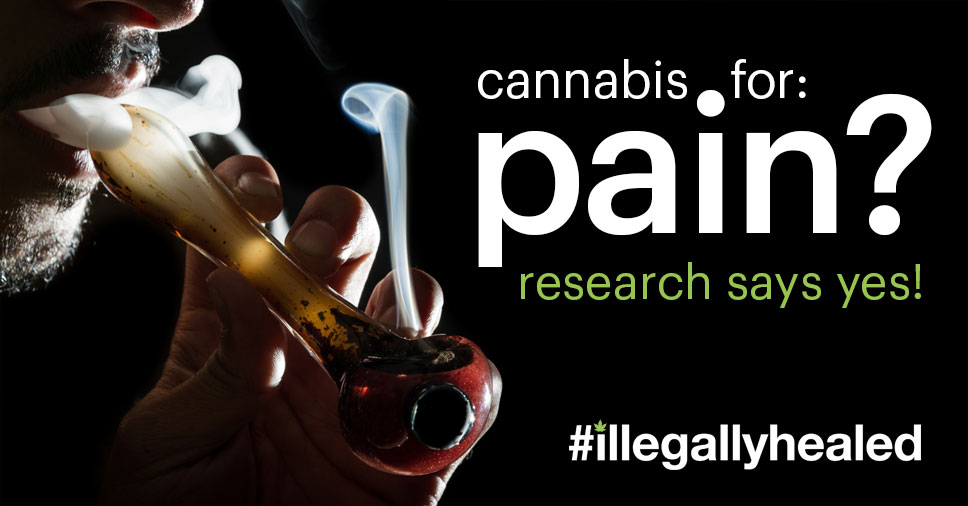 Cannabis can ease chronic pain more effectively than conventional medicines, according to a new study likely to flame the debate on the medical use of marijuana.

Researchers from the Australian National Drug and Alcohol Centre found that patients with chronic pain who used the drug said it eased their symptoms better opioid medications, which are highly addictive and can cause accidental overdoses.

The study analysed 1,500 patients, aged in their late 40s and early 50s, who suffered from conditions including back pain, migraines and arthritis, and were being prescribed with heavy-duty opioid medications, such as morphine and oxycodone.

Professor Louisa Degenhardt, from the National Drug and Alcohol Centre and the University of Melbourne led the study. Her team discovered that nearly 13 percent of the patients had used the illegal drug in the past year on top of their prescribed medication.