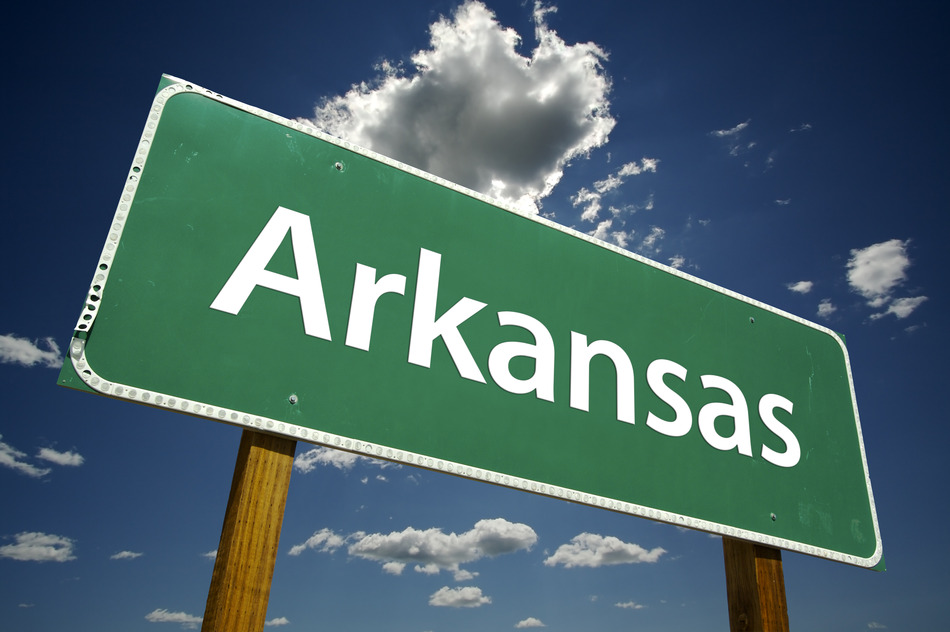 Wow. What a journey the past three years have been. For some, even longer than that. It has been an absolute blessing to be a volunteer with the largest, most loving, most organized, and most diverse political group in Arkansas. No, not the Democratic or Republican party; Both of those camps are crazy right now. I’ve been a part of Arkansans For Compassionate Care, a group that surpasses politics.

I’ll spare you the details of how we were able to place Issue 7 on the 2016 ballot. Trust me, it would take this entire post. It would be filled with stories of thousands of Arkansans who fought tirelessly day and night and in the hot and cold to place this on the ballot. Oh, and it would include how I even got bit on the ass by a horse while filming a patient interview.

This is Not About The Past, It’s About Our Future

The cold hard fact is we got screwed. The Arkansas Supreme Court disqualified Issue 7 and as it stands votes will not be counted. There are multiple lawsuits that have been filed, but again, as it stands right now votes will not be counted. Sure, some say that the votes still *may* count and I encourage everyone to continue to vote YES FOR ISSUE 7 just in case there is a chance the Supreme Court decision is overturned. [UPDATE: THE SUPREME COURT DENIED A REHEARING — ISSUE 7 IS DEAD, PENDING FEDERAL ACTION]

But what do we do now? Do we start another initiative? Does anyone know how to do that? Is anyone willing to go try and collect signatures for the next 2 years and try again in 2018? YES! I’m sure of it, from the people that I’ve met, I guarantee that it’s already in the works.

There is also another option. There is a constitutional amendment that is on the ballot, Issue 6, it’s not ideal and nowhere near what Issue 7 would cover as far as qualifying conditions or supplemental access, but it’s better than nothing.

The Devil is in The Details

Here’s where it gets tricky. Most Issue 7 supporters are split with supporting Issue 6. I really have not met anyone that can tell me what in Issue 6 they have a problem with. But I have met plenty of people who have a strong hatred (to put it mildly) for the amendments author, David Couch of Little Rock Arkansas. 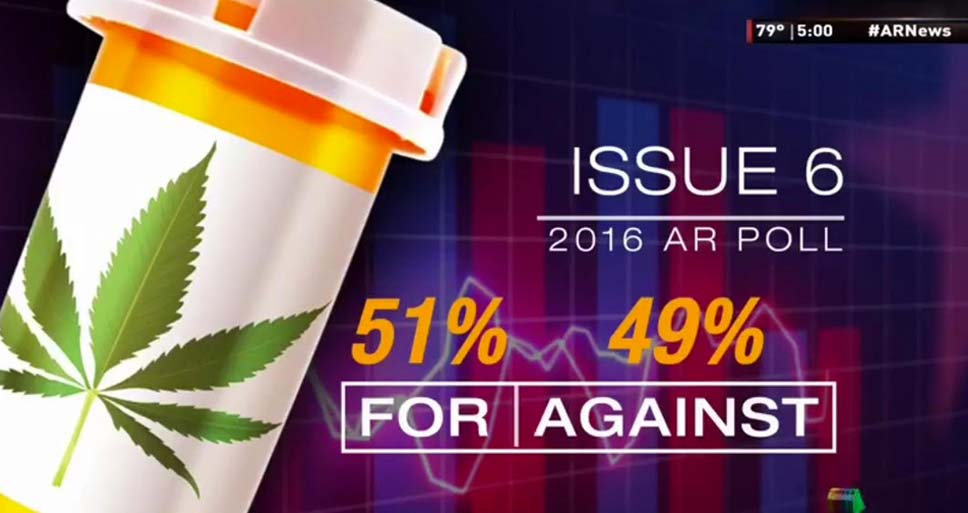 Don’t get me wrong, people have told me many reasons why they HATE Issue 6, but after they figure out what the amendment really includes, they have a different outlook.

For the past few months, we could have been publishing scathing op-eds and hard-hitting investigative pieces about David Couch and his dubious rise to fame, but I chose not to. It’s important to know that it was a decision made by the entire Illegally Healed production staff. We could not, under good conscience produce content that would jeopardize medical cannabis access for patients in Arkansas.

As an organization, we always thought it would be confusing to voters to have two medical cannabis options on the ballot. But, we were confident that BOTH issues would pass in November. We even said as much to Kevin Sabet.

The fact is, Issue 6 is the only court appointed medical cannabis question on the ballot.

But, I believe that Issue 6 will help many Arkansans gain safe access to medical cannabis.

I’ve said this in tweets, posts, and on the phone, a vote FOR Issue 6 is not a vote FOR David Couch.

That’s my story, and I’m sticking to it.

Denele Campbell, allowed me to include this:

Friends, a bit of history seems to be in order about all this. In 1999, I gathered a few allies to begin working on med mj for Arkansas. We failed three times to gather sufficient signatures between 1999 and 2008, but each time we got stronger. We were outraged by many things, like bringing patients and doctors to testify before legislative committees and having less than half the committee members bother to show up.

Without detailing all the drama we experienced between 1999 and 2009, I’ll just say that when I left the building (so to speak), Ryan Denham was there to try to accomplish something in the way of reform. He managed to get two low-priority measures passed (Fayetteville and Eureka Springs).

Then the Fults appeared, and what an amazing journey they have traveled! I’m in awe of their abilities and their perseverance. Like them and many of you, I’m heartsick about the bullshit court decision.

But I’m here to ask you to vote for both measures and to urge your friends to do the same. That’s because outside of our inner circles where we know all these awful details, no one gives a damn about David Couch or how hard you worked or how amazing the Fults are. Outside the inner circle, it comes down to whether Arkansas will pass a medical marijuana law. If we fail to do so, the defeat will present a huge barrier to any future effort at reform.

I don’t want David Couch or his cronies to win. But I don’t think of it as a win for him. He’s a jerk and his karma is going to be a bitch. I think of a win for 7 OR 6 as a win for patients across the state who will have a chance to get the medicine they need.

If 6 wins but 7 doesn’t, at least the door is open to make improvements. One big advantage for 6 is that the legislature can’t make changes. But the biggest advantage is the bottom line: Arkansas will have legalized medical marijuana. That’s what the world will hear. That’s what the patients will benefit from. That’s what you need to focus on.

Make it happen! Please. For all of us who have worked since 1999. For all the patients who have come forward to tell their stories, many of them no longer among the living. For your future and the future of your loved ones. Vote BOTH.