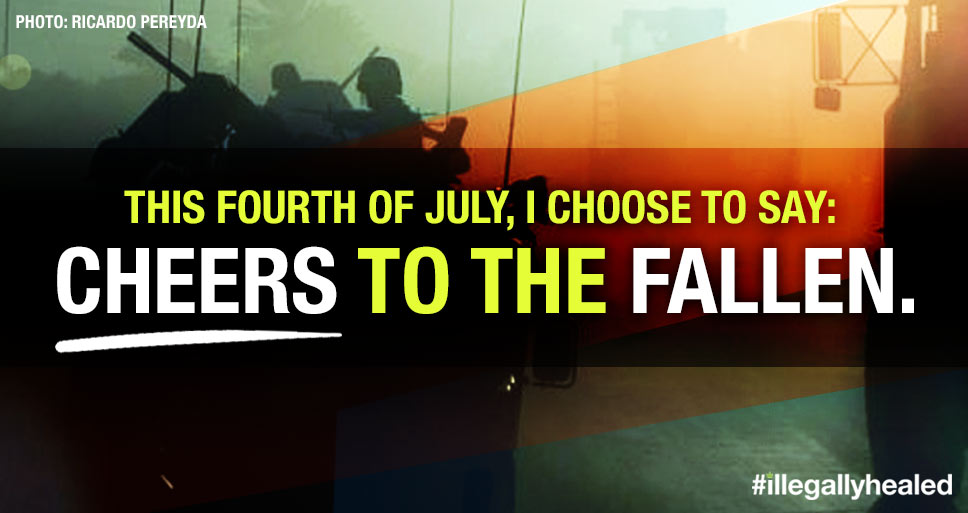 You know the drill, flags waving from everywhere, gluttonous sociopaths marching up and down main street desperately seeking out the next distraction, paid patriotic content blasting from every device with a screen or speaker, and the inevitable “thank you for your service, we’re able to enjoy these freedoms because of your sacrifice for our Nation” from some doe-eyed fuck who has no idea what they’re thanking you for.

When tweets from the celebrity of the news cycle get more attention than people killing themselves at the VA, there’s a dangerous disconnect between society and reality.

What does my service mean to these people? Nothing.

If asked, the average person on the street isn’t able to explain to me what we’re doing in Afghanistan, Iraq, Syria, Yemen, South America, Africa, Europe, or anywhere else that isn’t a Spring Break hot spot. All they’re able to regurgitate is that “we’re fighting terrorists who threaten our way of life, our freedom.” 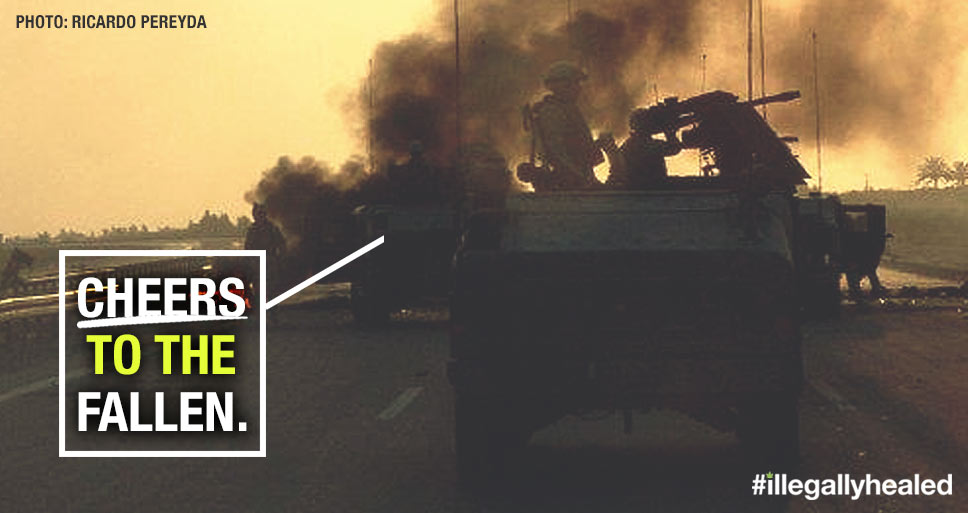 Granted, these words are coming from a jaded and somewhat pessimistic disgruntled veteran who by no means speaks for everyone out there. Aside from my personal experience and perspective, I happen to know there are other veterans who feel the same way.

This is a way of life.

We proclaim and celebrate Freedom & Independence every year, yet there are glaring contradictions within those proclamations we refuse to acknowledge. Our Founding Fathers rejected tyranny, rejected the abuses of a government that did not represent them. Our society seems to welcome both. Freedom & Independence meant something very different in our Nation’s infancy.

The idea of Freedom is alive and well. However, after an honest assessment of our shared environment, do you feel free? I don’t.

We incarcerate more of our citizens than any other country on earth, many times over. The majority of those individuals are behind bars for possessing, using, growing, or selling cannabis, while at the same time there are select few who are getting rich doing the exact same thing in”legal”states.

Our own government has been funding scientific research into this herb that could be used to help veterans suffering from Traumatic Brain Injury, and other service connected injuries/disabilities while at the very same time denying these wounded warriors access to it. On the flip side of legitimate scientific endeavors our government has been covertly engaged in, remember Iran-Contra? Freeway Ricky Ross?

We avoid these discussions because they’re uncomfortable and require action on our (what’s more, our elected officials) part after engaging in them.

We’ve become complacent and now those with specific, self-serving agendas have firmly entrenched themselves. They’re able to do as they please without fear of consequence or penalty.

Our laws have been auctioned off to the highest bidder, and science has been hijacked by special interest groups dead set on maintaining their profitable status quo.

Veterans Shut Out of VA By Back Door SchemesIt takes a real special kind of individual to do this to our Veterans.

When I can’t, by law, have an open honest and free conversation about an herbal medication with my physician at the VA or, when I can’t travel from state to state with my herbal medicine without risking prison time and the loss of my federal benefits, I don’t feel Free. I don’t feel Independent. I feel trapped, and I feel controlled.

Case in point, the Veterans Equal Access amendment that just got shot down right before the Holiday break:

“Blocking this amendment at the conference committee stage is an assault on democracy and those Americans who risked their lives and health to defend it,” said Michael Liszewski, Government Affairs Director of Americans for Safe Access (ASA). “It’s shocking that House Appropriations Committee Chairman Hal Rogers would allow a veterans health care provision that won by wide margins in a Senate committee and on the House floor to be stripped from the bill behind closed doors.” 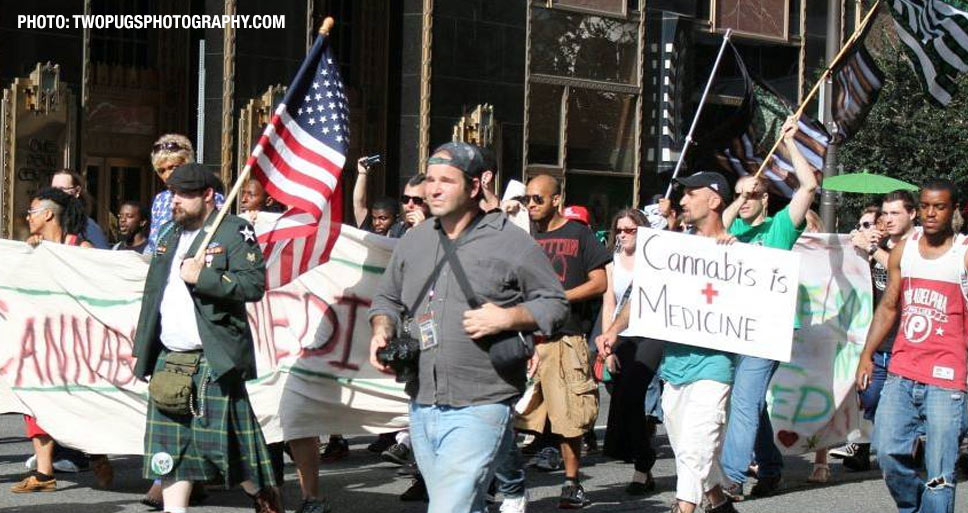 It is what it is.

This year I’m celebrating my Freedom to Choose, and my Independence from harsh pharmaceutical narcotics. I’m celebrating once again belonging to something bigger than myself and my happy little Tribe here in Tucson, Arizona.

There are many passionate souls out there doing the lion’s share of work to keep this fight going, despite frustration, obstruction, and constant setbacks battling a rigged system. These beautiful advocates keep pushing. They refuse to quit. They don’t know what it means to quit.

I’ve struggled in my transition from the military, but you’ve probably been able to pick up on that by now. I’m doing everything I can to remain focused on the many blessings in my life, and there are many. I’m one of the lucky ones. This article is for those who aren’t as fortunate.

Anyway, the party has already started and I’m sitting here like a buzzkill.

Have you claimed Independence from dangerous pharmaceutical narcotics? … Share your story.