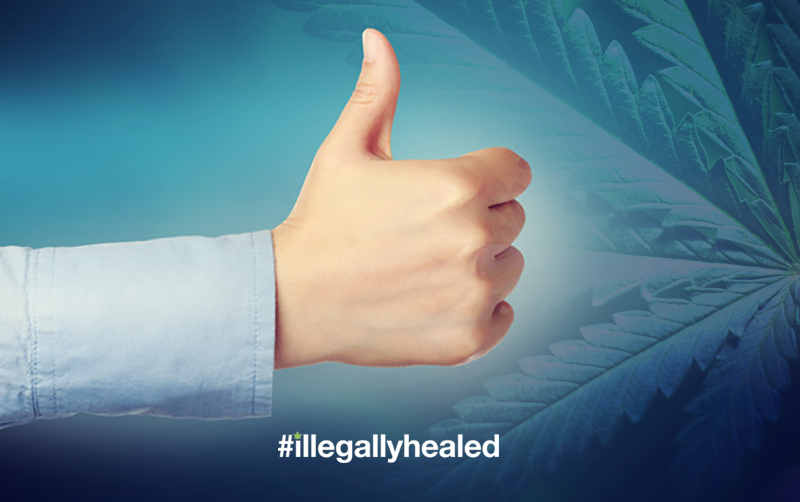 Dan Haslam was diagnosed with bowel cancer which metastasized to his liver, with over 40 tumors. It was inoperable and he is terminal. He began smoking cannabis to alleviate the symptoms, but as reported by Yahoo News, recently began using cannabis oil “in a bid to halt the progression of the disease.”

From Australia, Dan started making cannabis oil after finding a recipe for it from a man who claimed he used it to cure himself of terminal adenocarcinoma. Dan says that he is “feeling pretty good so far” and has attracted support from his entire community, including the police.

“The experts say there are legal drugs out there that will do the job. No they won’t, he has tried.” Lou Haslam, Dan’s father.

As reported by The Standard, federal MPs from multiple political parties are getting behind this.

If this product really works in the sense of reducing pain or improving the mobility or other health outcomes for some people and it can be administered under medical supervision, then it would be terrible to think we denied people access to that product…

The anecdotal proof is stacking up fast, the science is available, and top medical experts are testifying to the medicinal benefits of cannabis.  So, Sharman Stone, I can tell you first hand… this “product” really works.

What do you think? Is cannabis a medicine? Tell us your thoughts in the comment section below.