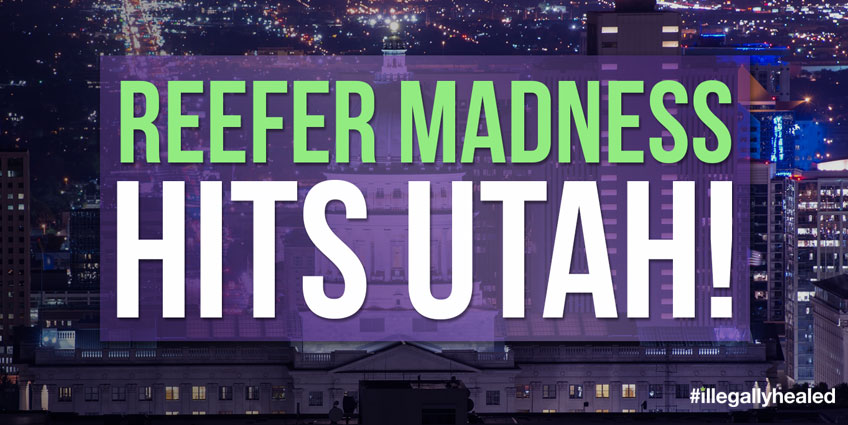 The Women’s State Legislative Council of Utah (WSLC) is an organization that influences legislation in Utah. Study committees within the group pass resolutions that support or oppose legislation under consideration. Since the resolutions are important, the public often attends meetings to share their thoughts. 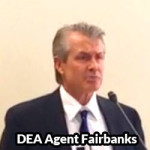 The WSLC heard input from the public about the upcoming medicinal cannabis bill, S.B. 259 Medical Cannabis Amendments. One of the few people to strongly oppose the bill was Matt Fairbanks.

A special agent with the Drug Enforcement Administration, Fairbanks relied on outdated and disproven claims to discredit medicinal cannabis.

It is important for the public to recognize these fallacies and the scientific studies legitimately refuting them.

A video provided to the author included footage of Fairbanks arguments against medicinal cannabis use.

1. Cannabis may have long-term side effects we do not know about

Humans have used cannabis safely for thousands of years. Studies have indicated that long-term use is generally safe. For example, even decades of cannabis use is not associated with adverse effects on pulmonary function.

The “gateway theory” states that cannabis is a stepping stone onto harder drugs. The Institute of Medicine of the National Academy of Sciences long ago determined that no conclusive evidence causally links cannabis to the subsequent use of other drugs.

3. Cannabis is not safer than tobacco

This statement is simply absurd. Cigarette smoking is linked to more than 480,000 deaths every year in the United States. There is no solid evidence linking cannabis to the development of any cancer.

4. Cannabis causes a loss in IQ

Smoking cannabis has long been associated with a reduction in intelligence. Government-funded studies have tried to support this claim, but more independent studies have found no link between IQ and cannabis use.

Individuals who claim that synthetic, isolated cannabinoids are effective have a clear disconnect from the patient population. While some people respond well to drugs like Marinol, which is 100% synthetic THC, most patients report that whole-plant cannabis works better. Dr. Raphael Mechoulam, who discovered THC in 1964, has promoted the idea of the entourage effect, which posits that whole plant cannabis medicine is more therapeutically effective than individual cannabinoids.

Prohibitionists like Matt Fairbanks continue to use disproven scientific studies and myths to defend anti-cannabis policies that are hurting people across the nation.

UPDATE: The Washington Post and other news outlets have also reported that Agent Fairbanks warns of stoned rabbits if Utah passes medical marijuana! 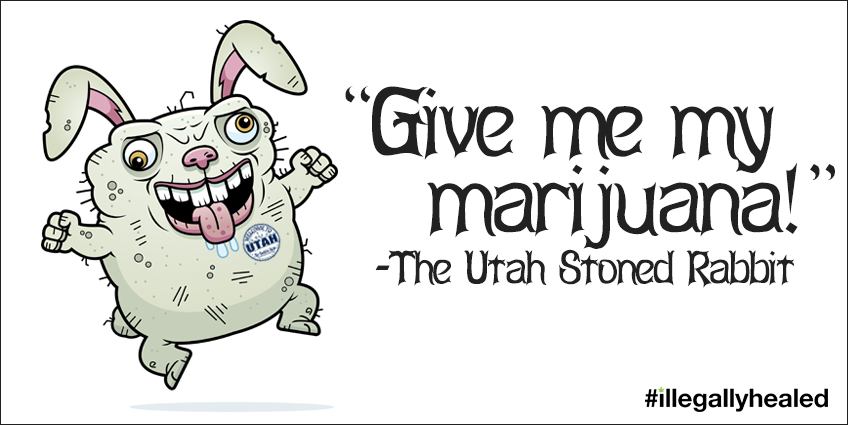