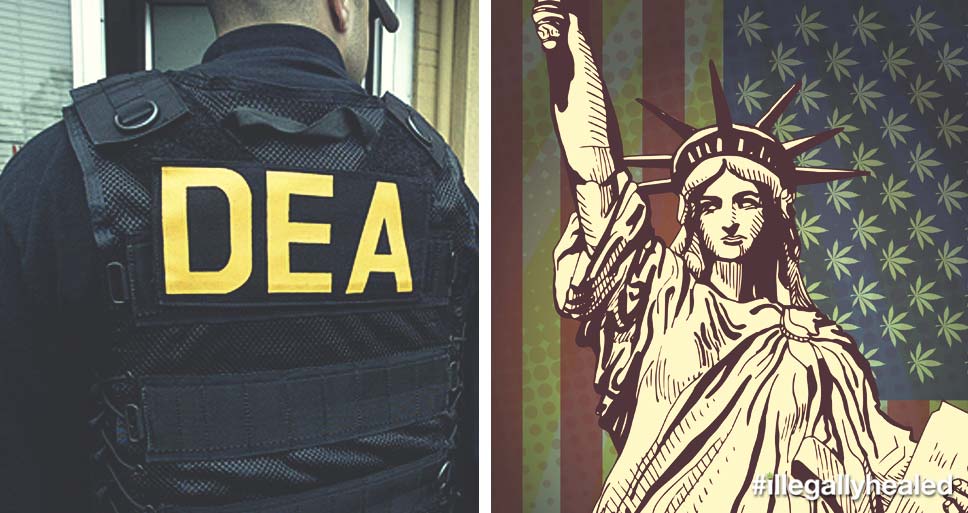 The Drug Enforcement Administration (DEA) just announced that marijuana will remain listed as a Schedule I drug and it really doesn’t matter.

Although patients and advocates are up-in-arms that the DEA has, again, demonstrated why it should be defunded by claiming there is still not enough research about medical cannabis, they are simply reinforcing the status quo—they retain the right to destroy the lives of tax-paying citizens’ for choosing a safe, albeit illegal, botanical medicine. The real problem here is the status quo, a medical system fueled by corporate profits, designed on failed ideology and perpetuated by rogue law enforcement agencies leaching off the system, just like the DEA.

Besides the DEA further admitting its complete incompetence and disregard of human life, the news isn’t all bad. Perhaps a move to Schedule II wouldn’t be in patients’ best interest. Patients in states with safe access, like Washington, Colorado, Oregon and California, would not be affected by a rescheduling, but those suffering in restrictive states will likely be forced to use pharmaceutical cannabis derivatives instead. In the meantime, people around the country continue to tell their success stories online which in turn further propels this issue in the public’s favor.

What Americans really need—because we are all affected by the War on Drugs—is a complete descheduling of botanical cannabis.

Deadly recreational substances like alcohol and tobacco, while regulated, are not scheduled. They are plants and plant by-products, not drugs prescribed by doctors. Further, we Americans have the right to brew our own beer at home or grow our own tobacco. As well, we should all have the right and freedom to grow this plant at home. Well-regulated medical cannabis markets are imperative to learning the true potential of the plant as a medicine, but the right to grow this safe non-toxic plant at home for non-commercial purposes should be enshrined in our constitution. No government can eradicate a plant, let’s all admit this war will never be won, but the war is over (if we want it).

We should eradicate the DEA because they are liars.

Because, when making their determination, they did not care about all the actual science, research or 10,000 year relationship humans have had with the plant.

Because, when making their determination, the DEA did not care that cannabis has never killed anyone, ever.

When making their determination, the DEA did not care that your child has epilepsy and you live in North Dakota, or that you are a veteran with PTSD in Colorado, or a mother with Crohn’s Disease in Kansas or a son with cancer in Oklahoma. None of that matters to them more than their jobs.

Why exactly is the Drug Enforcement Agency, a law enforcement organization whose existence relies on the criminality of certain drugs, the body that determines what citizens can use as a medicine anyway?

This is a new mess and we can get out of it—we must defund the DEA and reinvest that money into healthcare.

See, the U.S. did not have drug scheduling until 1971 when President Nixon pushed for the passage of the Controlled Substances Act, or the formal launch of America’s longest war: The War on Drugs. The war has cost trillions of dollars and has done nothing to stop humans from using drugs to treat what ails them or alter their reality.

Nixon created the National Commission on Marihuana and Drug Abuse in 1972 to study cannabis and determine if it should belong in Schedule I, the most dangerous of drug schedules.

The commission reported back:

“The criminal law is too harsh a tool to apply to personal possession even in the effort to discourage use. … It implies an overwhelming indictment of the behavior which we believe is not appropriate. The actual and potential harm of use of the drug is not great enough to justify intrusion by the criminal law into private behavior, a step which our society takes only with the greatest reluctance.” 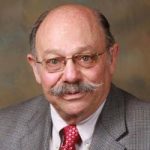 According to Dr. David Bearman, author of Drugs Are Not the Devil’s Tools, “the response in the United States to the recommendations of the federally appointed Marihuana Commission regarding marijuana’s legal status became a political one, not a scientific one.”

And so launched a war against Americans, funded by Americans, for the profit of a group of government officials and law enforcement with no actual benefit to society.

The DEA’s decision really doesn’t matter; it serves simply to further their status as a useless organization the American people must demand is defunded immediately.

“That a plant could provide so much benefit and still remain behind these locked doors is worth speaking up about,” Dr. Sanjay Gupta stated publicly in response to the decision.