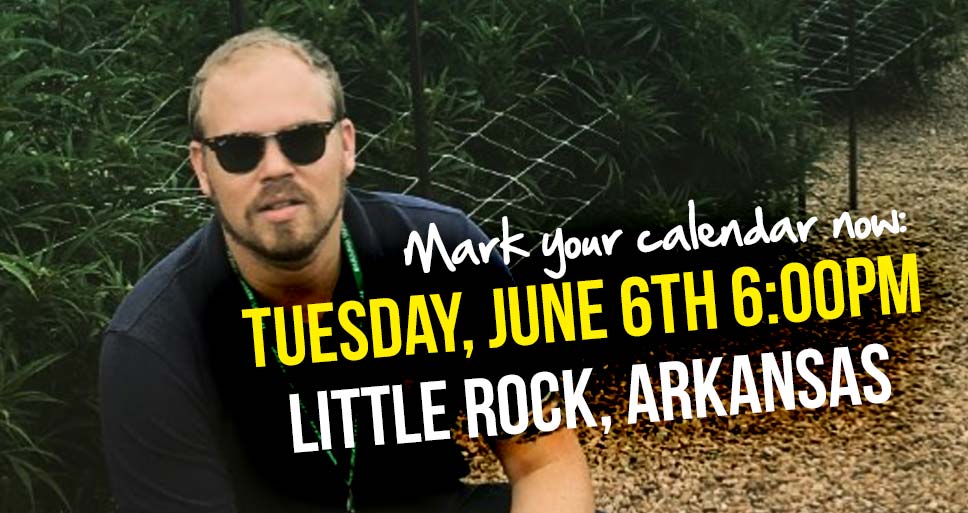 The Arkansas medical cannabis industry is shaping up to be the best in the nation. With 5 cultivation facilities and 32 dispensary licenses available, regulators believe straightforward regulations and a merit-based selection process will ensure a successful program for patients across the Natural State.

If you are interested in participating in an estimated $38-60 Million industry in Arkansas these are must attend events. Don’t get left behind.

How to attend: Be there early, you’ll want a seat. Typically it’s standing room only and there are people in the hallway.

How to attend: Click Here to Register on Facebook – It’s good to know how many people to expect.

Why it’s important: The seminar will be conducted by Hunter Garth, a Managing Director at General Cannabis. Hunter Garth joined the Marine Corps at the age of 19, and was leading teams in operations by the time he was 21. Participating in over 175 combat missions as a Designated Marksman for an Assault Platoon, these 8 months would prove the turning point for him. He was Honorably Discharged from the Marines in 2012 and two days later went to work in the corporate world at Merrill Lynch. Unhappy with his move, he decided to seek self-driven success. He then moved to Colorado in order to start his own company, within 1 year he successfully started a protection firm and was nationally recognized through training programs and speaking engagements. 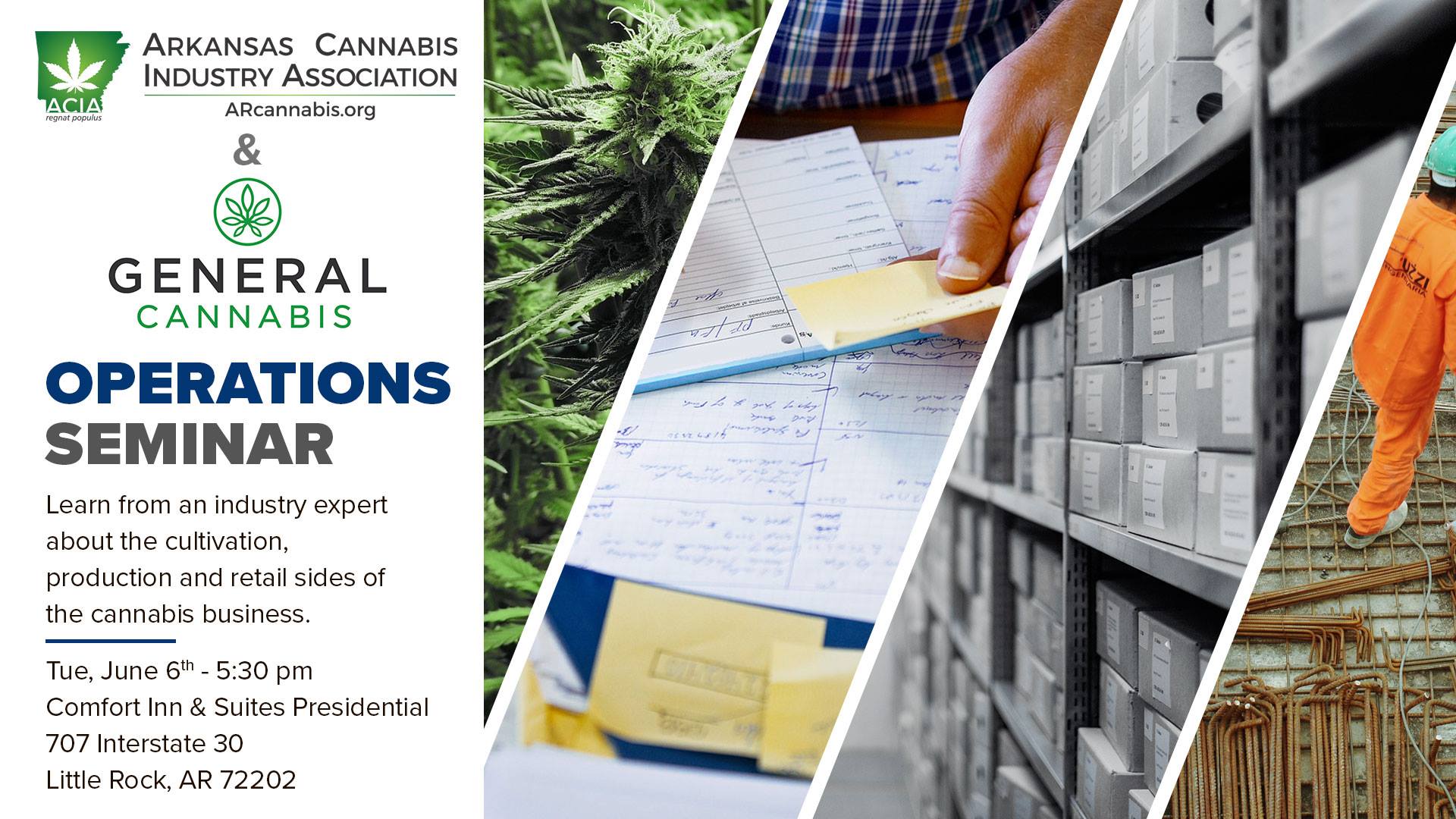