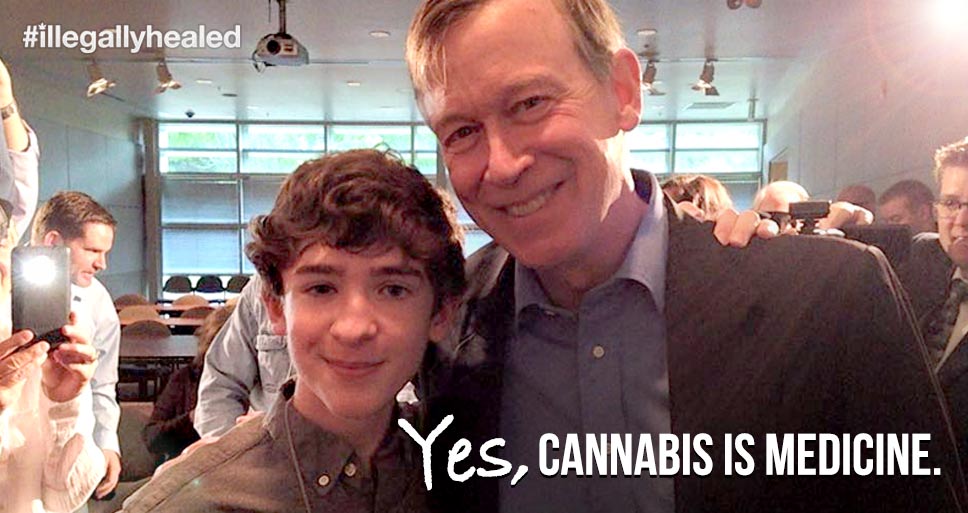 During this exclusive interview, we talk with fifteen-year-old Coltyn Turner who is combating Crohn’s disease with cannabis oil.

Coltyn used to be on every pharmaceutical available for Crohn’s yet was still wheelchair-bound. After the pharmaceuticals proved ineffective, Coltyn and his family moved from Illinios to Colorado in 2014 to try cannabis oil as a last resort.

Now, thanks to four doses of cannabis oil every day, he is doing tremendously better, and his Crohn’s has been in remission for the past 15 months. 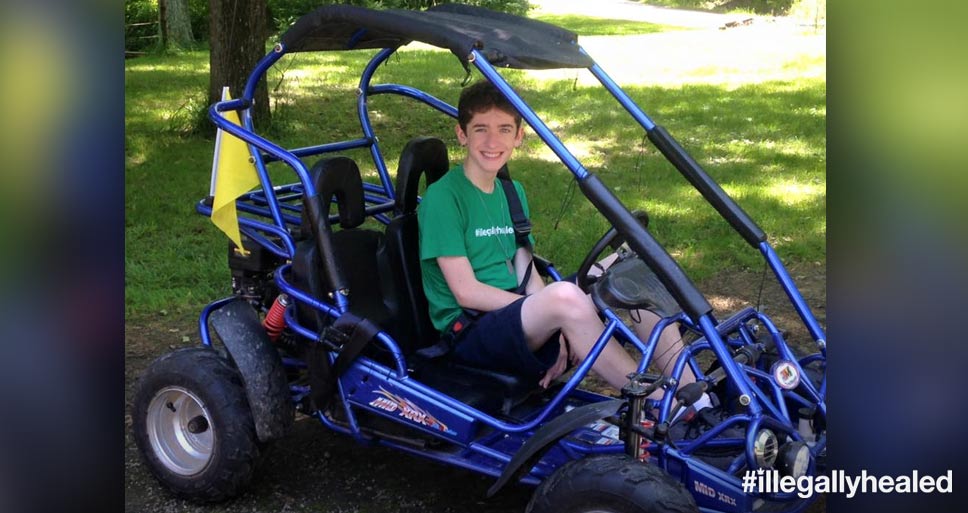 After over one year away from friends and family Coltyn was having a blast in Illinois.

In early July of 2015, Coltyn and his family took a vacation to visit friends and family in Illinois, where cannabis is illegal. Because of these outdated laws the Turners left Coltyn’s physician-recommended cannabis oil in Colorado.

Coltyn was off his daily cannabis regimen and near the end of the trip started feeling sick. 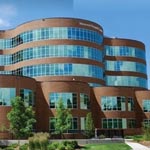 Only Epilepsy patients are allowed to medicate with cannabis at memorial hospital.

By the time the Turner family returned to Colorado, Coltyn’s condition worsened and they decided to take him to Memorial Children Hospital in Colorado Springs. Coltyn was briefly admitted to Memorial but was told he was not allowed to use or possess cannabis while under the care of hospital staff. For pain, Coltyn was given morphine which he said made him feel “like the walls were closing in on me, it was pain I never felt before, it was horrible.”

Coltyn, along with his parents, wanted to use cannabis to try and relieve the pain. Because of this conflict, Memorial Hospital transported Coltyn 2 hours via ambulance to Denver Children’s Hospital where he was able to medicate with cannabis oil. The results were immediate relief of pain; Coltyn said the cannabis was working.

It’s not surprising that cannabis oil is working so well for Coltyn. Studies show that both tetrahydrocannabinol (THC) and cannabidiol (CBD) possess remarkable anti-inflammatory and immunomodulatory effects that help heal the root causes of Crohn’s. Studies dating back to 2013 show that cannabis has been proven to induce complete remission of Crohn’s in some patients, and unlike pharmaceuticals has no significant side effects.

Listen to the episode below and discover the entire story. Please like & share to help spread the truth!