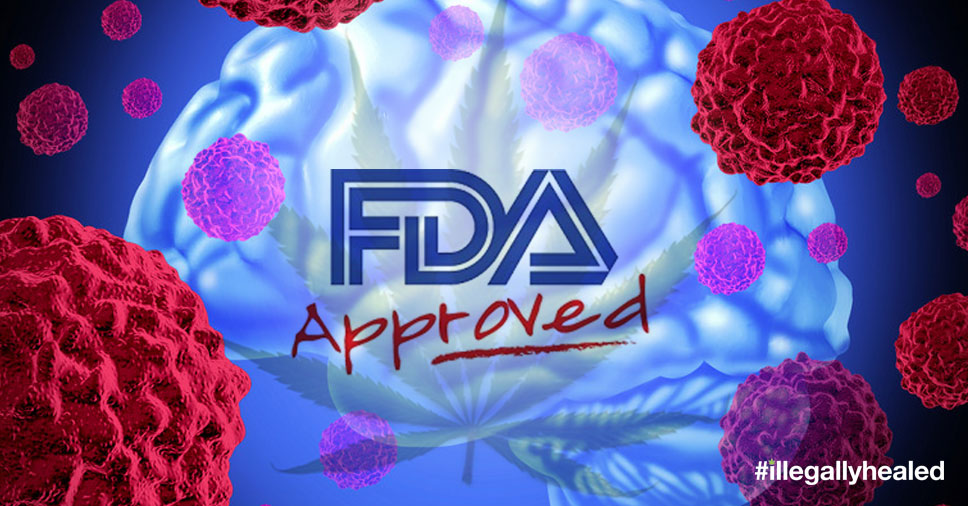 On September 29th, 2014, Insys Therapeutics announced that the United States Food and Drug Administration had granted orphan drug designation to its proprietary cannabidiol product for the treatment of glioma. (A glioma is a type of tumor that starts in the brain or spine.)

CEO of Insys, Michael Babich stated, “We will most likely focus initially on pontine glioma, or PG, which has multiple similarities with glioblastoma multiforme, for which our pharmaceutical CBD was granted ODD last month. We believe that this product has excellent potential as treatment for PG, and look forward to advancing its development and offering a potential efficacious treatment for patients.”

To be granted orphan drug designation, the pharmaceutical must generally be intended to treat a disease that affects less than 200,000 people, although there are exceptions. Companies can apply for ODD through an FDA application. Part of this application includes a discussion of the scientific rationale for why the drug could benefit the intended disease. Acceptable evidence includes in vitro studies, preclinical animal testing, and any relevant human experience. If the rationale is not strong enough, then the FDA would reasonably deny the application.

The fact that the FDA has granted ODD to a CBD product for treating glioma is remarkably important. It means the United States government believes the scientific evidence is strong enough to justify directly treating brain cancer in humans with a cannabinoid. They would have simply denied the application if there were no tangible merits, but such approval expressly implies real therapeutic potential.

This progress is impressively significant, but there is still much to be desired.

First, cannabinoids work best when used together, so a CBD-only treatment will probably yield poorer results than a formula with CBD, THC, and the dozens of other cannabinoids. It is also likely that the CBD being used by Insys is synthetic. While organic whole-plant, full-spectrum cannabis extracts are best, the FDA approval for CBD alone is still a major step. 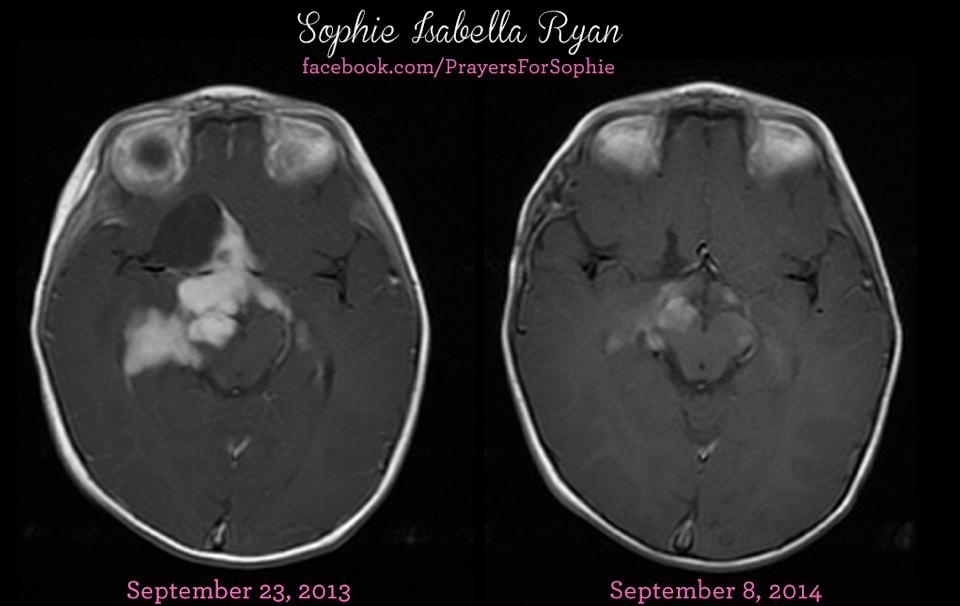 The scientific and anecdotal evidence supporting glioma treatment with cannabis is quite strong. Dr. Manuel Guzman from Spain is well known for his study showing how THC induces programmed cell death in glioma cells. CBD has also been shown to kill multiple types of glioma cell lines, in addition to inhibiting migration, proliferation, growth, invasion, and angiogenesis. With such powerful properties, it’s no surprise that anecdotal evidence is supportive.

Sophie Ryan, an optic pathway glioma patient, has been featured in the journal O’Shaughnessy’s, with documentation supporting amazing anticancer effects of cannabinoids (THC & CBD) against her tumor. While she was also on chemotherapy, the traditional treatment was only expected to stabilize the tumor, not shrink it. Another observational study in the same journal documents an optic pathway glioma reducing more than 95% in 16 months; in this case, cannabis oil was the sole treatment.  (Editors note: Sophie is only 2 years old.  Yes, a two year old cannabis patient.) 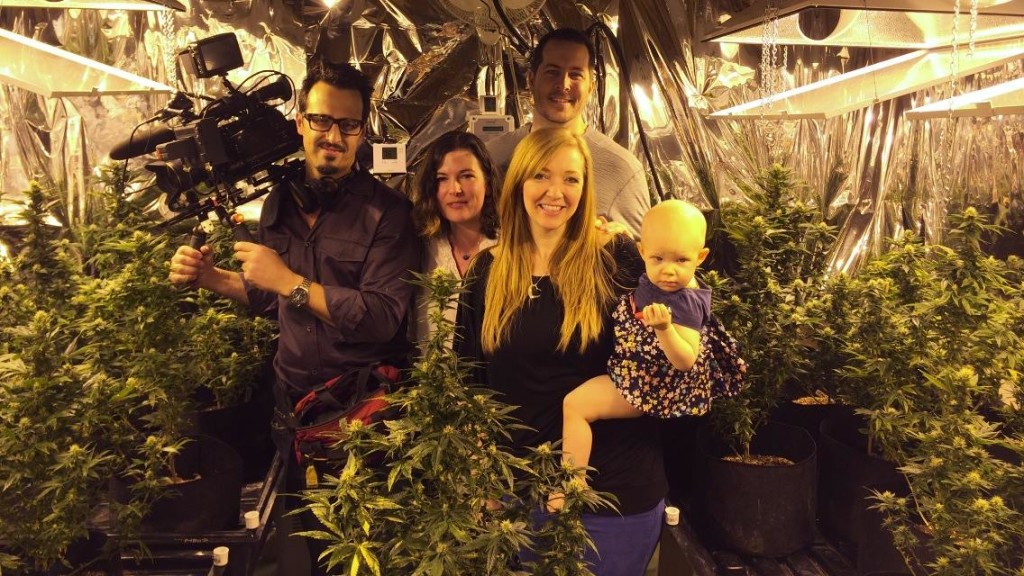 Photo courtesy of: Weed The People – The Movie

For years, many other people have reported amazing success against brain cancers with cannabis oil. It is undeniable that this is working, at least in some cases. Given this reality, cannabis extracts should be made available to any brain cancer patient who desires it, and clinical testing should begin immediately to optimize cannabis treatment.

UPDATE: It is important to note that Insys is also evaluating the potential use of pharmaceutical CBD in several additional indications, including: adult epilepsy; chemotherapy-induced peripheral neuropathy; and addiction in cocaine, amphetamines and opioids.

Do you think cannabis should still be a schedule 1 drug listed to have no medicinal value? Let us know what you think in the comments section below.