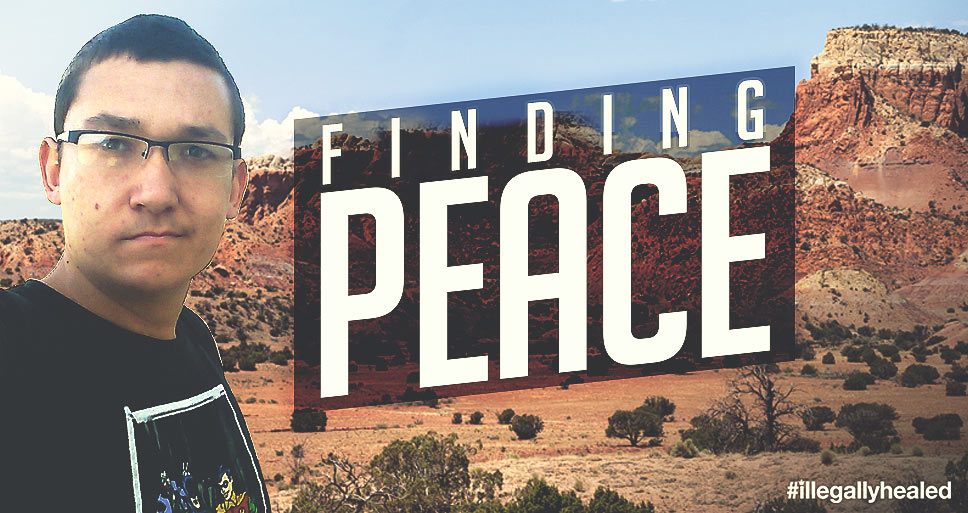 Joseph has dealt with a lot in his relatively short life. From birth, he was diagnosed with neurofibromatosis type I (NF-1), a genetic disorder that can cause tumors in the nervous system along with other symptoms like seizures.

Fighting this disease has led to potentially related problems later in life, including schizophrenia, post-traumatic stress disorder, and stomach problems. While pharmaceuticals have been somewhat effective, their side effects have left a lot to be desired.

The Impact of Cannabis on Joseph’s Life 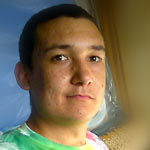 Joseph is currently 20 years old, and it was not until he went to college that he tried cannabis. His roommate introduced him to the plant, and Joseph instantly realized how therapeutically effective it was. Smoking cannabis benefits virtually all of his symptoms. Night terrors and panic attacks have substantially reduced, as have anxiety symptoms. Pain measures and other assorted symptoms have also dropped dramatically.

In addition to traditional metrics, Joseph’s general quality of life has remarkably improved. When not using cannabis, he is very anti-social and has trouble talking with people. This problem is almost nonexistent with cannabis, which also reduces his general stress levels. 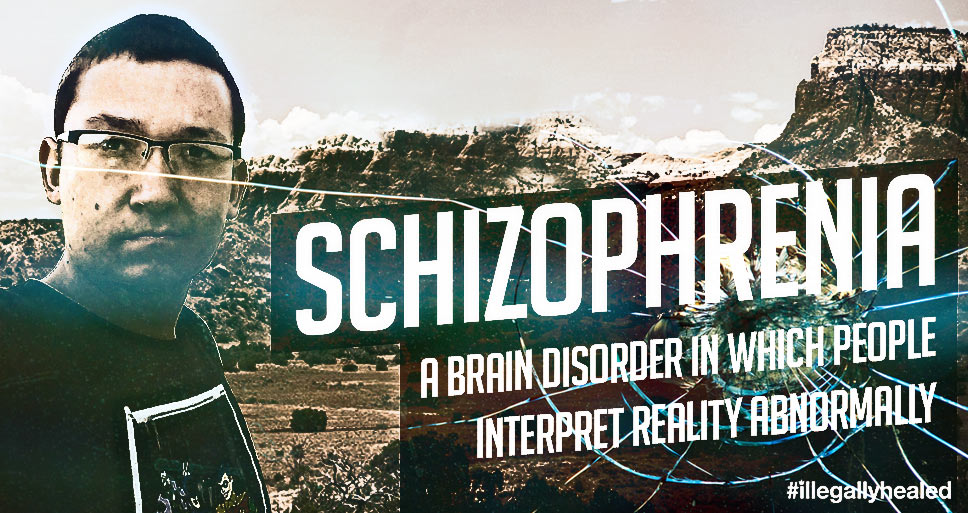 Another interesting feature of using cannabis is how it benefits Joseph’s schizophrenia. He says cannabis makes it like the schizophrenia is not there, and he will not see the “triggers” that activate symptoms. Compared to pharmaceuticals, no matter what the symptom is, Joseph says cannabis “just works better”.

“Cannabis is more effective and also lacks the side effects of chemical medications.” Says Joseph.

While Joseph is a resident of New Mexico, he is not a part of its medical program because of transport and financial issues. However, while he was recently arrested for possession, his case was quickly dropped, likely because law enforcement understood his use was truly for medical purposes.

How Cannabis Benefits the Nervous System

Neural activity is arguably linked to all of Joseph’s symptoms. Therefore, it is no surprise that cannabis has proven so beneficial. Cannabinoids are known to benefit the nervous system through neuroprotective, antioxidant, pro-neurogenesis properties.

Furthermore, components of cannabis like cannabidiol (CBD) have been proven in double-blind, randomized clinical trials to benefit schizophrenia. Whole-plant cannabis has been linked to reduced neuropathic pain as well.

It is hopeful that as the legal environment further changes, Joseph will have access to higher-quality cannabis extracts that will deliver even better results than the phenomenal improvements he has already experienced.

Have you had success using cannabis for schizophrenia? Click here to send your story to our editorial staff. We may use your story in a future article. Your experience could directly influence the healing of another person.