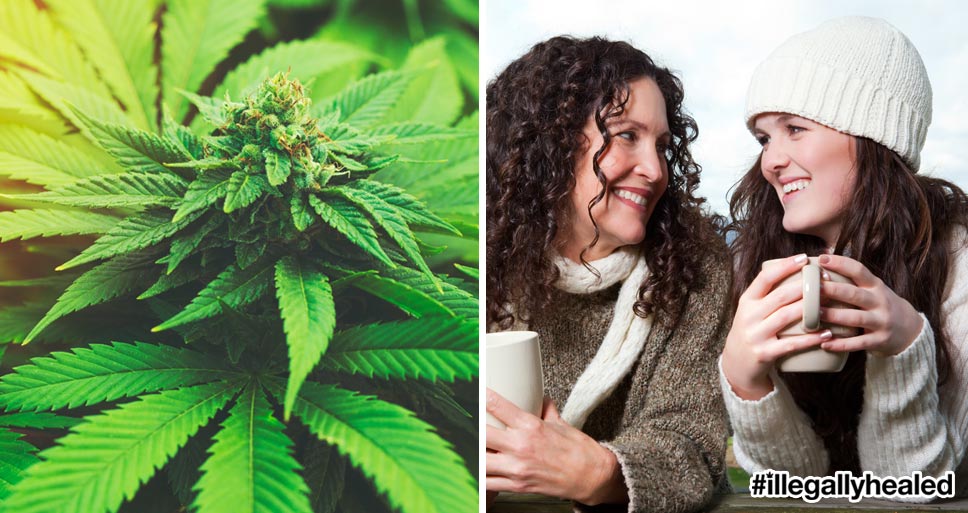 Our friends at the Marijuana Majority put together a handy list of talking points to help continue the momentum of cannabis reform that’s sweeping the country.

“With marijuana now legal for adults over 21 in four states, and effective medical cannabis programs in 23 states, more and more people are learning and hearing the truth for the first time about the benefits of ending prohibition.” – Tom Angell, Chairman and Founder, Marijuana Majority

To discover what hundreds of world leaders, celebrities, and governments have to say about cannabis visit: marijuanamajority.com

As the largest repository on cannabis quotes from world leaders, celebrities, and governments, Marijuana Majority has become a resourceful tool in the cannabis advocate’s toolbox. Here’s how to talk to your parents (or anyone) about marijuana:

Come out of the closet.

One of the most powerful things you can do as a cannabis consumer is tell people in your life, “I use cannabis, and I don’t deserve to be criminalized or discriminated against.” Research has shown that, while mass advertising campaigns tend to crystallize existing attitudes, personal conversations with people we trust have the power to actually change views. 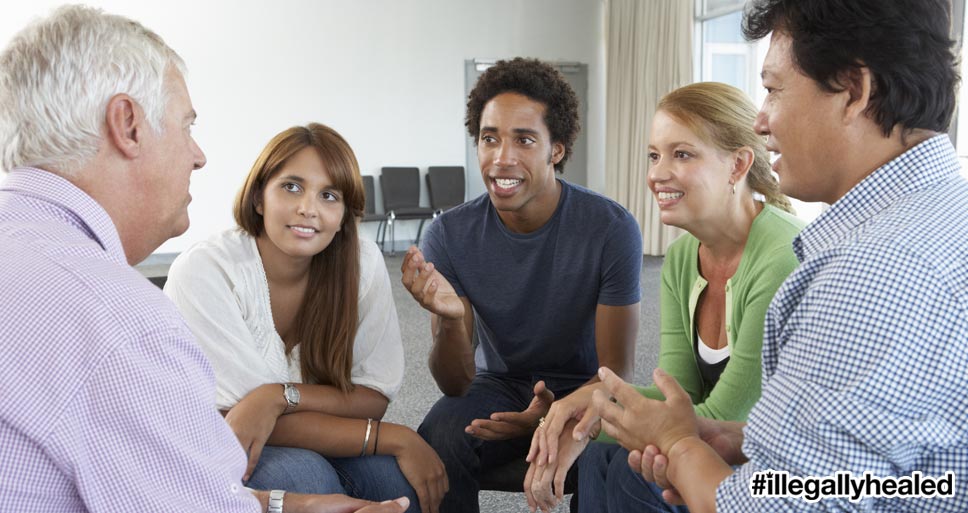 Although cannabis legalization is rapidly spreading, our work is far from done: An estimated 200,000 people have already been arrested for cannabis so far this year. If you’re in a very conservative area and risk losing your job or burning bridges with your family (or worse), maybe your boss and parents aren’t the best people to start with. Instead, consider coming out to acquaintances you’ve met through volunteer service, sports or hobby groups, or in your community. You can even try talking to a stranger—but remember, the better someone knows you, the more impactful the conversation will be.

For people who don’t consume cannabis:

Underscore the importance of personal freedom and respect for others.

As a non-user, your testimonial can be all the more powerful. Because you don’t directly benefit from legalization, your argument for supporting others’ personal freedom is likely to be perceived as less biased and more credible.

For users and non-users alike:

Arm yourself with facts beforehand.

You know the myths prohibitionists believe about cannabis: that people who use it are lazy slackers who don’t succeed in life. Be ready to disprove common assumptions with evidence and personal stories to back yourself up. 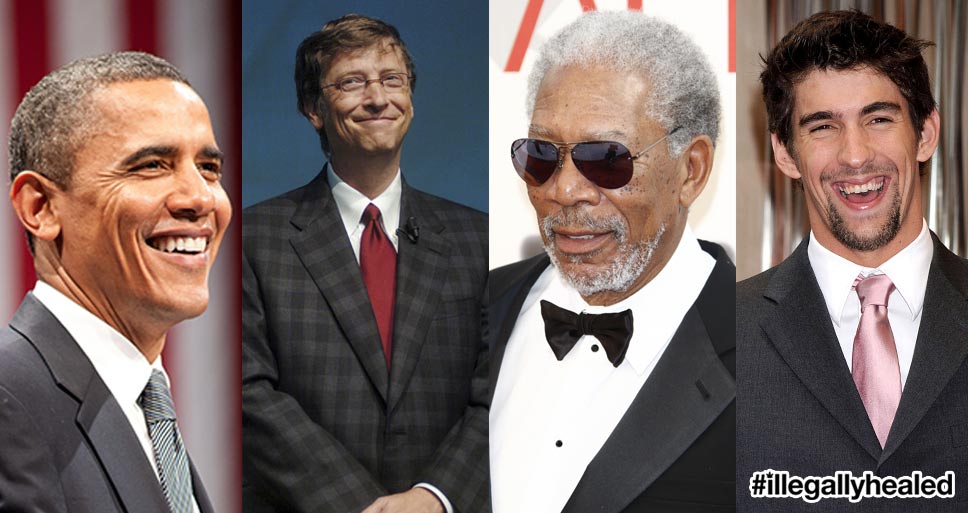 Many productive, successful adults use cannabis.

If you don’t consume cannabis yourself, you can point to President Obama, Microsoft founder Bill Gates, Academy Award-winning actor Morgan Freeman or Olympic gold medalist Michael Phelps, who have all used cannabis at some point and gone on to achieve great success.

Cannabis prohibition has been a failure by almost every measure.

Our government wastes tens of billions of dollars each year criminalizing otherwise productive, law-abiding citizens for possessing a plant. And for all their efforts, cannabis’s popularity shows no signs of waning. The latest federal survey found that more than 22.2 million Americans have used cannabis in the past month—that’s about one in every twelve people. 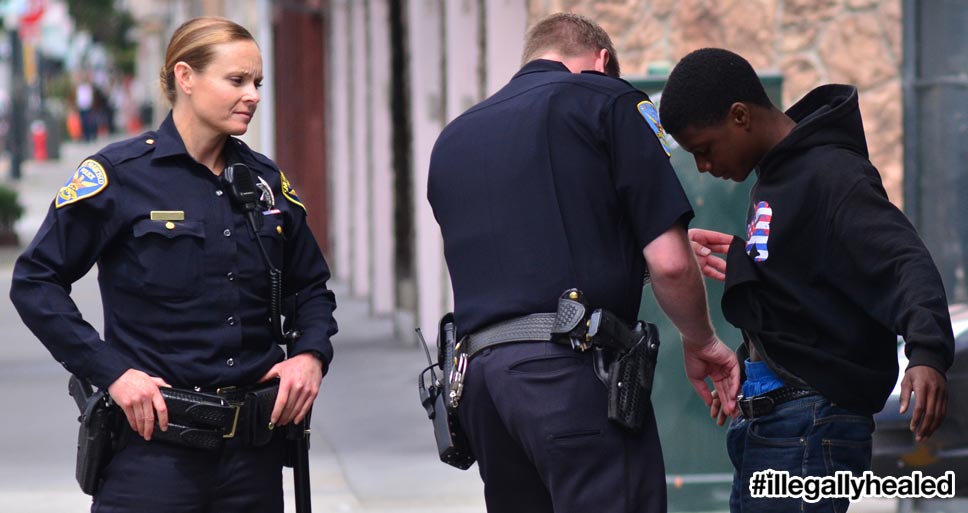 Although blacks and whites use cannabis at virtually identical rates, blacks are nearly four times as likely to be arrested on cannabis-related charges. And even once arrested, affluent individuals who can afford high-quality legal representation often avoid harsh sentences doled out to those relying on public defenders.

Criminalization of cannabis erodes trust between police and communities.

Cannabis consumers who might otherwise see the police as allies they can call in an emergency instead become conditioned to see law enforcement as a potential threat, making it harder for cops to effectively police serious and dangerous crimes.

Numerous studies have found evidence that legal cannabis cuts into drug cartels’ profits, and that states that end prohibition don’t see increased use by young people.

Even many non-users support the right to use cannabis.

Visit our website for a massive collection of quotes from politicians, medical professionals, celebrities and even law enforcement leaders who endorse more modern attitudes and policies on cannabis.

Have a conversation—don’t give a speech.

Remember to stay calm and polite.

It’s easy to become upset or angry if someone dismisses your views. But you’re more likely to be successful in winning hearts and minds if you keep your cool. Use empathetic phrases to preface your answers, like, “I understand where you’re coming from, but…” and, “I can see why you would think that, but…” Remember: your goal is to win this person over to the cause, not defeat them in a verbal sparring match.

Angell says,”In the end, the details of your conversation matter less than the fact that you have it. Simply by setting an example as a proud and respectful consumer or supporter, you’ll be helping to bring marijuana into the mainstream in a positive way.”