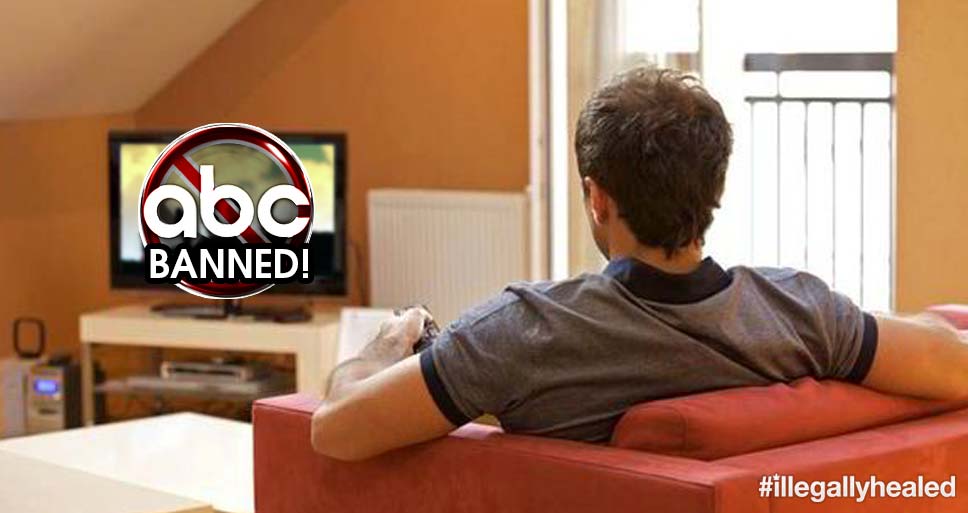 ABC’s Denver affiliate, KMGH, almost became the first TV station in America to air an advertisement for a legal cannabis company. That is, until the top brass at ABC, a unit of The Walt Disney Company, stepped in and put a stop to it.

The spot, an advertisement for cannabis-extract and vape pen company Neos, was supposed to air Tuesday, July 21st at 10:35 p.m., before “Jimmy Kimmel Live.”

“Colorado’s Amendment 64 states that television advertising is permitted, so long as 70% of the audience is proven to be over the age of 21, and if it does not contain false or misleading information,” says Mannix. “Neos’ TV spot which was set to air on ABC Channel 7 met those guidelines.”

The Feds Are Watching…

“The tricky part, and the gray area that comes into play, is when we consider the fact that the airwaves are federally regulated by the FCC – and cannabis is still a federally illegal substance,” says Jennifer DeFalco, co-founder of Cannabrand, “We need clarification on the regulations surrounding cannabis marketing in states where marijuana is legal.”

“You’re not allowed to use any products or imagery in the commercial, so we’re keeping it in line with the standards and guidelines,” says Mannix. “It says ‘vape pen’ in the voiceover, but we don’t have an actual photo of the vape pen. It never says ‘cannabis’ or ‘marijuana’. This commercial is another step forward to legitimizing cannabis and bringing it to the main stream.”

Watch the 15-second advertisement and let us know what you think in the comments below.