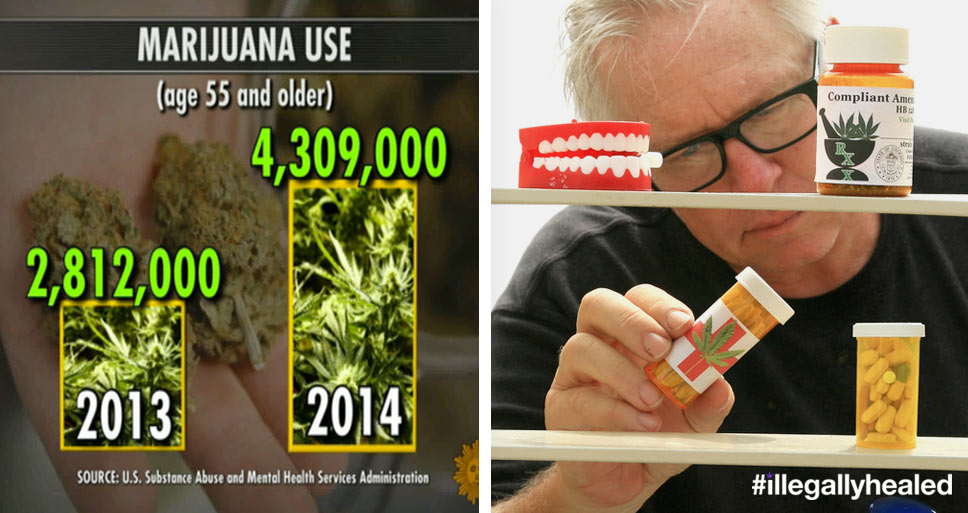 Are you an Arkansan 55 years of age or older? Have thought about talking with your doctor about medical cannabis? Good news, you’re not alone.

Arkansas will have a chance to vote for medical cannabis on November 8th. If passed, it will allow patients to have an open discussion about medical cannabis treatments with their physician. A grassroots campaign of seniors alongside Arkansans of all ages and from across the state, spearheaded the initiative known as the Arkansas Medical Cannabis Act.

Statistics show seniors are one of the fastest growing cannabis consumer groups within the country. These numbers have been steadily rising as more states implement cannabis legalization initiatives, and as more seniors are educated on the medicinal utility of this beautiful natural herb. 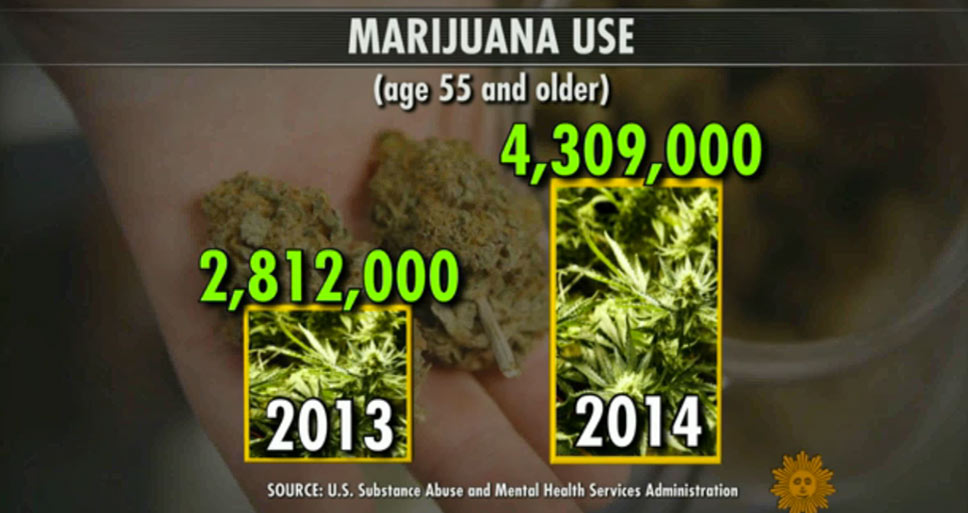 Experts Say Seniors Don’t Have to Smoke It 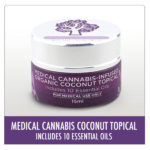 It’s no longer the Woodstock days you remember, with doobies and Tie-Dye everywhere. Cannabis is now available in tinctures, salves, vaporizers and concentrates.

As a producer of high quality cannabis-infussed olive oil and coconut topical, Aunt Zelda’s has a large number of members who are seniors. Mara Gordon from Aunt Zelda’s says:

“We have been treating seniors for many years now and have found topical and sublingual ingestion works best for many ‘diseases of aging’, including arthritis pain, insomnia, even post-menopausal dryness!”

Barry Petersen with CBS Good Morning says, “seniors account for 14% of the nation’s population, and are using 30% of the Pharmaceuticals.”

“Research published Wednesday found that states that legalized medical marijuana — which is sometimes recommended for symptoms like chronic pain, anxiety or depression — saw declines in the number of Medicare prescriptions for drugs used to treat those conditions and a dip in spending by Medicare Part D, which covers the cost on prescription medications.” NPR reported, continuing, “It is the first study to examine whether legalization of marijuana changes doctors’ clinical practice and whether it could curb public health costs.”

Seniors Are Embracing Their Natural Rights

Cannabis has been reported by seniors to treat the common aches and pains of aging, such as chronic pain, arthritis, diabetes, lethargy, insomnia, and depression. Patients such as Eva Aguillara, who spends her days educating others about her medicine.

“Every medication has a risk. I’ve made my choice.” –Eva Aguillara, 80.

That’s a powerful statement coming from an individual whose entire generation was completely bombarded with prohibitionist propaganda throughout their entire lives.

Seniors & Cannabis: Match Made in Heaven?

Seniors & Cannabis: Match Made In Heaven?Seniors are advocating for medical cannabis…

The Science Pans Out in The Real World

Based on increasing evidence from scientific research, there is now a broad range of peer-reviewed published studies available at the touch of your fingertips.

Research including double-blind, placebo-controlled clinical trials, investigating such things as how vaporized cannabis alleviates neuropathic pain, as well as preclinical studies in cells and animals. 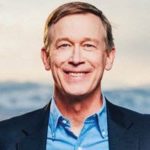 Governor John Hickenlooper of Colorado, says he’s been “surprised” since his state legalized cannabis. In a recent interview on CBS News he stated that for seniors who “want to relax and who don’t want to use alcohol, this [cannabis] is a choice that they may embrace more than others.”

There is no debate that cannabis is much safer than alcohol, that train has left the station.

According to an article on Time.com: “The image of marijuana-using seniors might seem strange, but it is the byproduct of a graying counterculture. Much of the baby boom generation was in college during the 1960s and 70s, and have had much more familiarity with the drug than previous generations.”

You know what happens when the Woodstock generation and current generations of Americans who have been around cannabis their entire lives come together?

Join us this November 8, and vote yes for our Natural right to medical cannabis.