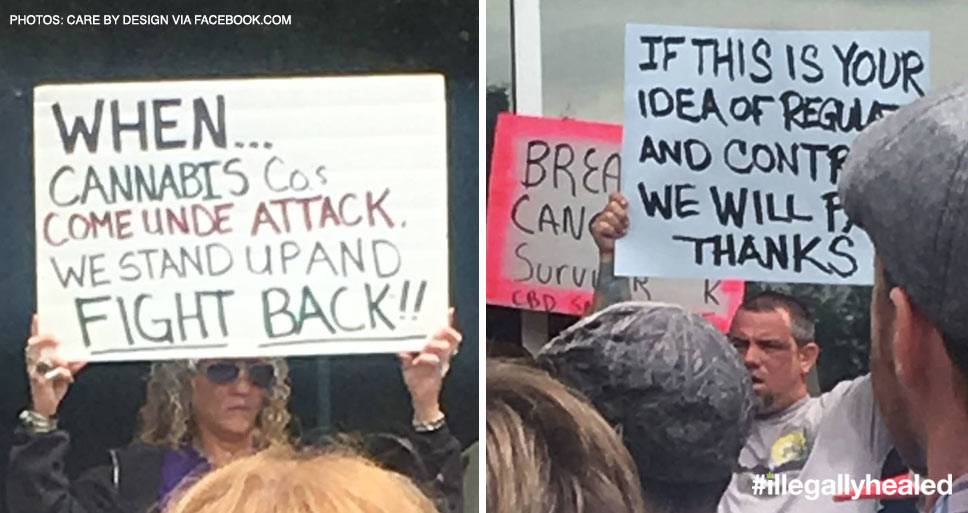 On June 15, 2016, a premier California medical cannabis company Care by Design was raided by law enforcement from numerous agencies, including the Drug Enforcement Administration and local law enforcement. 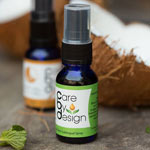 Care by Design specializes in the production of cannabidiol-rich medicines, which do not cause a high and are relied upon by thousands of patients throughout California. Their organization has been remarkably transparent, having allowed numerous state officials and regulators to tour their production sites. The raid comes as a complete surprise given how good the community relations had previously been.

The raid of Care by Design is a heartless move that puts patients at risk of being without medicine. Furthermore, it sends a terrible signal to other legitimate producers of cannabis extracts. Care by Design has made every effort to be transparent and professional, so if even they get raided, what incentive do other producers have to become more open? 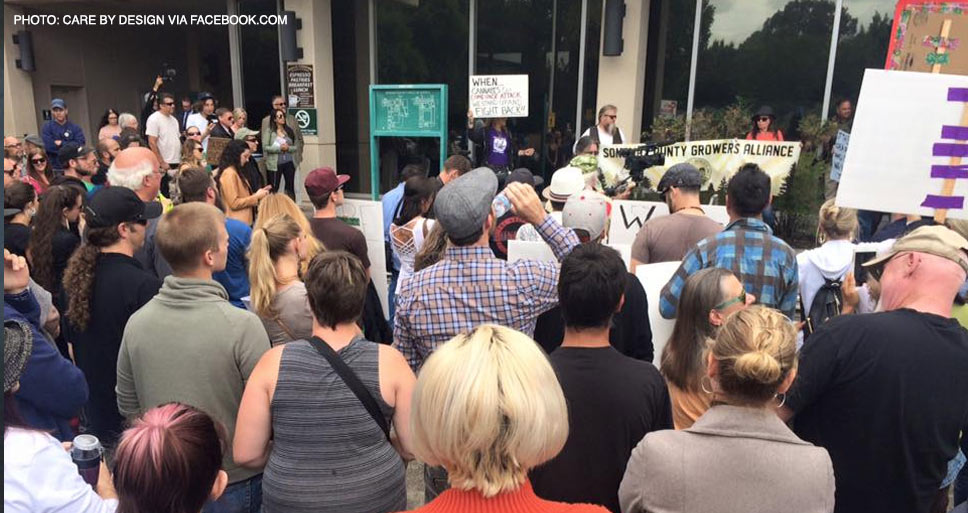 With the recent signing of new medical cannabis regulations in California, and the desire of the state to solicit help from the medical cannabis community, this raid could severely damage key relationships and impede California’s goals.

More information will continue to develop on this story. Thankfully, there has been one hopeful update since the raid. A founding member of Care by Design, Dennis Hunter, had been arrested and charged with felony for manufacturing a controlled substance. He was being held on a five million dollar bond. As shared by the Sonoma County Growers Alliance, Hunter was released on the night of June 16, on no bail and with charges dropped.

We will share more information as it comes out and encourage all of our supporters to help Care by Design in as many ways as possible. An attack on them is an attack on the entire medical cannabis industry, and it cannot be allowed to stand.