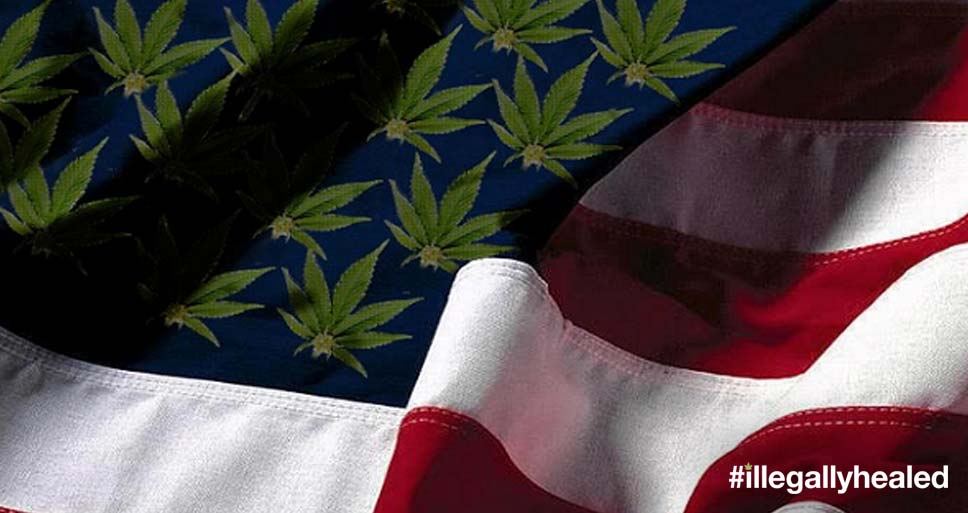 With the uncertainty of policies under a new U.S. administration, 2017 will be one of the most important years for medical cannabis policy ever.

On Tuesday, April 11th, conference attendees, joined by members of Americans for Safe Access will hold a rally on Capitol Hill urging them to pass the CARERS Act which was introduced Wednesday, April 4, 2017. The bill, sponsored by Senators Paul (R-KY), Booker (D-NJ), and Gillibrand (D-NY) is one of the most comprehensive pieces of cannabis reform legislation in the Senate. If passed, the legislation would protect users of medical cannabis who comply with state laws from unwarranted federal prosecution.

“The CARERS Act would greatly expand the opportunity for medical and scientific research on the uses and effects of medical cannabis, and Veterans Affairs doctors would be be able to recommend cannabis as a treatment for wounded warriors in states with medical cannabis programs.” -Americans For Safe Access

Advocates will also be urging Congress to pass state protections through an amendment on the next appropriations bill for FY 2018, similar to the Rohrabacher-Farr and Mikulski amendments. The current amendment, which prohibits funds from being made available to the Department of Justice to be used to interfere with states complying with their own laws regarding the use, distribution, possession, or cultivation of medical cannabis was included in a short-term spending bill passed by Congress in 2016, but the most recent extension expires April 28, 2017.

Forty-four states, the District of Columbia, Puerto Rico and Guam have passed laws which grant their residents the right to possess, cultivate, and/or obtain cannabis or cannabis-based products under the care of their physician.

Despite the more than 89 percent of Americans who think that cannabis should be made legal, U.S. Attorney General Jeff Sessions recently took a hardline stance against medical cannabis, noting that he was “astonished” to hear that legalizing cannabis could solve America’s heroin crisis. Yet, in states where medical cannabis is legal, 25 percent fewer people die from opioid overdoses annually.

At the same time, the CJS amendment, commonly referred to as the Rohrabacher-Farr amendment, which prohibits the Department of Justice from using any funds to interfere in state medical cannabis programs and bars ongoing federal cases, expires April 28th. If it is not renewed patients, caregivers, doctors, and industry workers abiding by their state’s medical cannabis law will no longer be protected from federal prosecution.

“In recent years, due to the CJS amendment, the Department of Justice has become increasingly less focused on prosecuting users of medical cannabis. The proposed budget seeks to make massive cuts to the Food and Drug Administration, the agency ultimately responsible for approving new medicines, while greatly increasing the budget for DEA Agents. If passed these budgetary items could be incredibly detrimental to medical cannabis patients” said Steph Sherer, executive director of Americans for Safe Access, a national nonprofit dedicated to ensuring safe and legal access to medical cannabis for therapeutic use and research.

Here’s a look back at the 2015 Unity Conference: