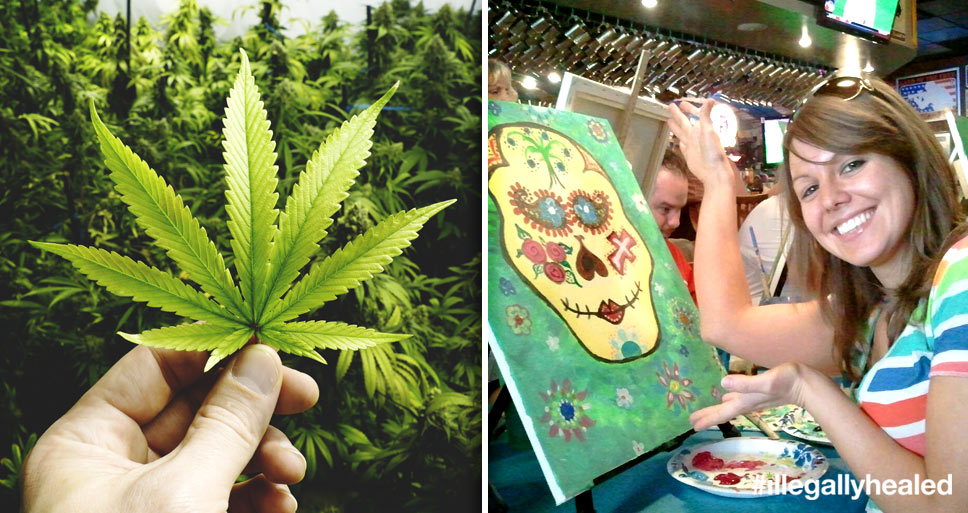 I live in Arizona where, thanks to Proposition 203, medical cannabis has been legal since 2010. In 2014, after much legal back-and-forth, cannabis patients in Arizona celebrated the addition of a new qualifying condition to the Arizona Medical Marijuana Act (AMMA).

What many still do not recognize is when the Director of the state’s Department of Health Services at that time, Will Humble (who is anything but humble), included post traumatic stress disorder (PTSD) he did so in a very specific, intentionally obstructive way.

Unlike any other qualifying condition within the AMMA, PTSD patients are forced to prove they are undergoing “conventional treatment” in conjunction with their use of cannabis. Basically the law requires you to become a patient somewhere else, then come back to pay the annual state fee and certification in order to become a state patient. Only after you’ve done so can you then legally access your medication. 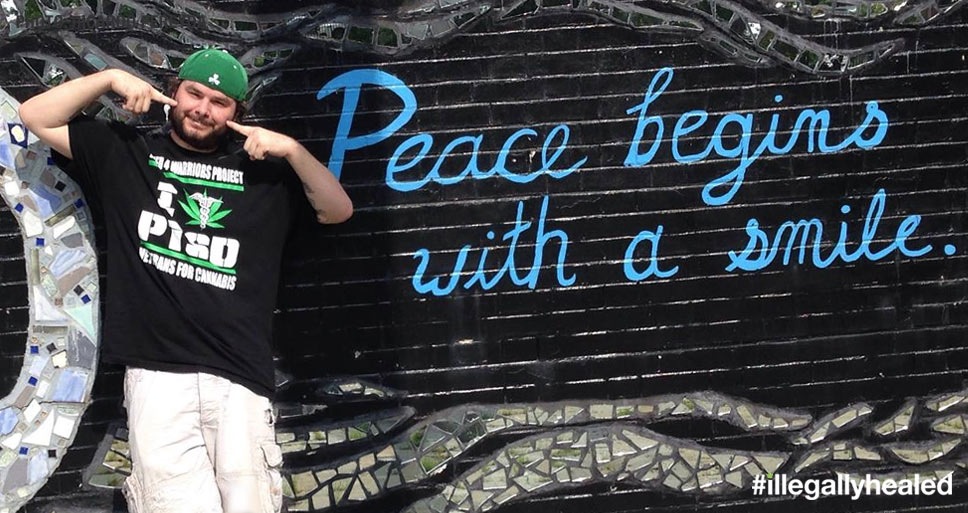 The annual fee with certification is $300, private practice “conventional psychotherapy treatment” for PTSD ranges in cost, and a patient’s herbal medication in the dispensary will run on average around $300 per ounce of flower.

This process is repeated every year regardless of whether or not you’ve been diagnosed with a long term illness, disease, or injury. The state wants their nut. In addition to the exorbitant and prohibitive cost, the barriers to navigate, and the lack of state operated cannabis therapy programs meeting their requirements leaves patients with little choice but to fend for themselves.

For many on disability or who are already struggling to get through the monthly bill cycle, this expense quickly becomes an insurmountable obstacle to their becoming a legal patient in Arizona. Essentially, the state is shutting the door on qualified individuals because they have the authority to do so, pushing those in need into the “black market” everyone says they’re trying to eliminate.

Veterans in the state who qualify to get their treatment from the Veterans Health Administration (VHA) are also involved in this Mexican standoff, simply due to their inability to access cannabis treatment through the VHA.

In response to the state’s obstructionist tactics, and Inspired by Heidi Keys’ trend setting “Puff, Pass, & Paint” in Denver, CO, patients in Arizona have come together and developed a plan of action.

Being personally impacted by these laws and a card holder myself, I reached out to a friend of mine here in town who has a mobile painting business, now we’re starting a cannabis art therapy class in Tucson.

Buds & Brushes is the first of what will be a series of monthly cannabis art therapy classes across the state of Arizona. The intent of these classes is to create a welcoming and relaxed atmosphere where cannabis patients are given permission to embrace their creativity in a normal environment.

We want to attract as many people as possible who have been putting off getting legal. Certifying officials will be present at the event for patients to speak with, get additional information from and make appointments with to get evaluated & certified.

Patients need to know they’re able to work within the system, we’re here to help them do that. This is especially true for Arizona residents required to be participating in therapy as a condition of their becoming legal patients.

Eventually we will also be including yoga therapy to further bridge the gap between cannabis patients and the AMMA. Ideally, sharing this will result in similar sessions in other “legal” states across the country where Social Clubs are being organized.

Do you think art therapy is effective? Let us know in the comments below.