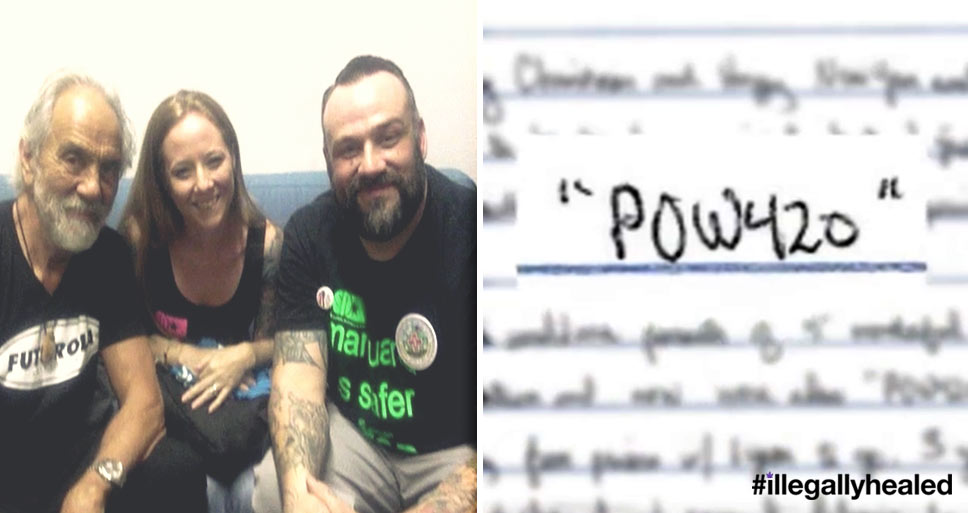 Andi Martin woke up to take her kids to school – like she did every day. Her husband, Chris however noticed there were a lot of police out that morning. Here’s where Andi says the nightmare started…

They followed us over eight miles. We got up to a four way stop. It was a big intersection by the kids’ school. The truck turned right and he was ripped out of the vehicle by a SWAT.

I was pulled out by my hair backwards by police officers. One man grabbed my daughter, leaning in my vehicle with a big gun and he grabbed her shoulders and started pushing them with guns in the kids’ faces.

WATCH HOW ANDI AND HER KIDS ARE OVERCOMING THE IMPOSSIBLE:

This Is No Place For A Child

They took me and my kids to the Sheriff’s Department and we sat there together. My kids had to sit there for over six hours. We had a business, we had an attorney telling us what to do so as far as we knew, we were following the laws. We were doing what Arizona said that we needed to do.

Me and Chris met when I was 15. We’ve been together now 13 years. We’ve never been apart so this is a shock. The kids have never been away from him. We’ve always done everything as a family.

I want to legalize cannabis. We aren’t the only family this has happened to.

My kids aren’t the only kids that have been tortured or scared by this.

No One Deserves Jail-time For This Plant

This is just one of thousands of stories about people being imprisoned for a plant that heals. And telling your story is an important part of ending arrests like these.

According to the ACLU’s original analysis, marijuana arrests now account for over half of all drug arrests in the United States. 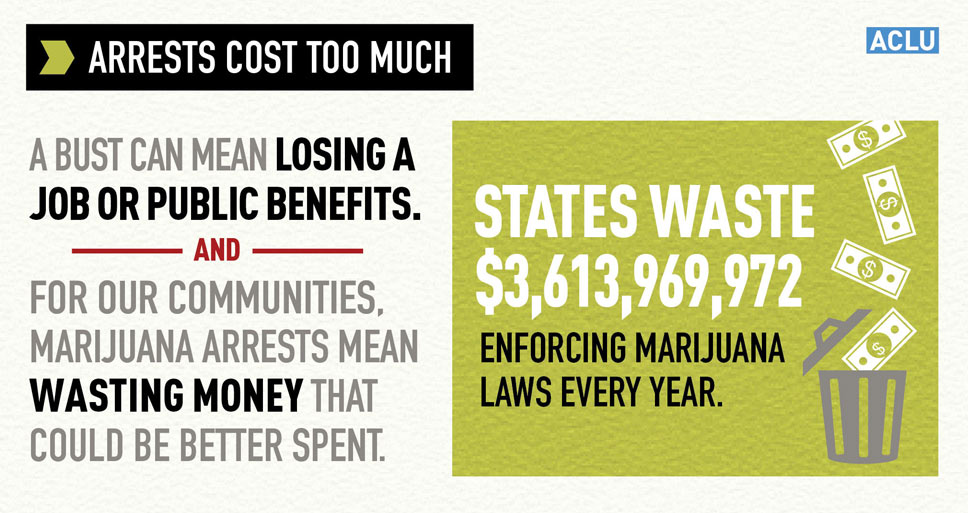 Despite roughly equal usage rates, Blacks are 3.73 times more likely than whites to be arrested for marijuana.

“We’re not the only ones and the more people who can see that there are so many of us, it’s not okay. And I think people need to see the severity of what’s really happening over a plant. Over something that’s saving people.” – Andi Martin

Families are affected and lives are destroyed over a plant. Felons have a hard time getting work and are given long sentences since the prisons are run for profit.

See the whole episode by signing up here to get access to season two videos. Streaming in HD to: Amazon, Google Play, Itunes, and X-Box. 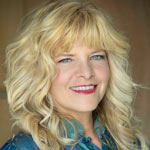 Wendy Robbins a two time Emmy Award winner and is the Director/Producer of The Marijuana Show. "Shark Tank for the legal Cannabis Industry" - CNBC. The show is seen on Amazon, Itunes and Google Play and has offered over $18 million to worthy ganjapreneurs. Wendy writes for Huffington Post and is a best-selling author of "Why Marry A Millionaire? Just Be One! She co-starred with Kelly Ripa as her business coach on "Homemade Millionaire" on TLC and co-invented the popular Tingler Head massager. She has been seen as a cannabis expert on/in ABC, CNN, CNBC, FOX, NPR, Bloomberg, Fortune, Forbes, Wall Street Journal, Inc, Rolling Stone, Dope and High Times.