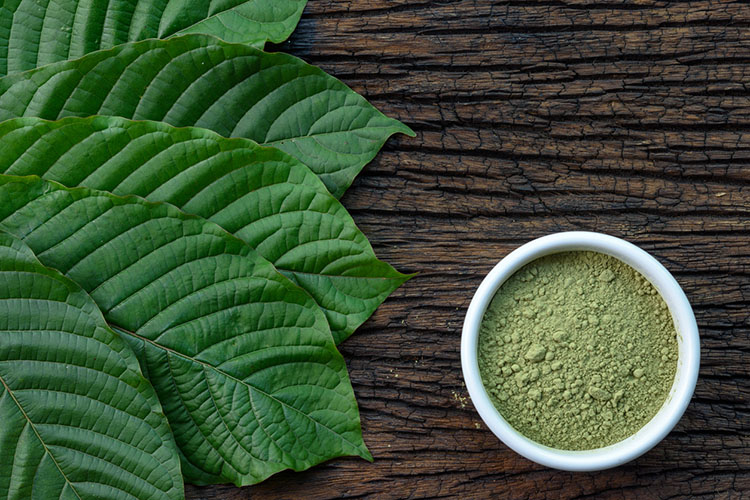 The Drug Enforcement Administration (DEA) is at it again, creating a problem where none exists, and I often wonder if this in order to provide justification for the existence of their organization. It has been widely rumored that the DEA could ban the kratom plant in the same manner as the cannabis plant by placing it in Schedule I. This would make millions of people who use kratom criminals, putting them at risk of arrest, prosecution and incarceration.

Kratom is a medical plant from the coffee family. It has been used for centuries in Southeast Asia to treat pain. Millions of people in the U.S. use it to overcome addiction and treat chronic pain. Kratom has been a useful tool for fighting the so-called opioid epidemic

Instead of investigating kratom’s beneficial effects, the FDA and DEA are rushing to make it illegal based on little more than drug war hysteria. Prohibiting this medicinal plant is another governmental boondoggle. Many people use it to help manage opioid withdrawal symptoms and other pain-related debilitating health conditions. If kratom is criminalized it will only make the opioid epidemic worse and lead to an increase in overdose deaths.

Classifying kratom as Schedule I not only will turn people who use it into criminals but would effectively halt scientific investigation into its medicinal benefits, just as making cannabis Schedule I has done. It will also make it impossible to enact sensible regulations to protect the health and safety of people who use it.

Criminalizing people who use kratom would be a deadly mistake. It’s time to prioritize serious scientific investigation and safe, well-regulated access.