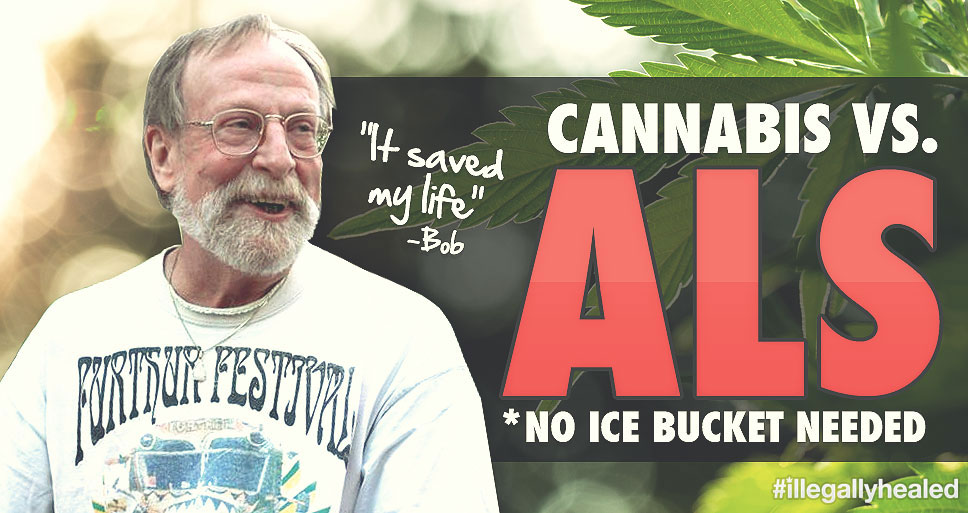 Amyotrophic lateral sclerosis (ALS) is one of the most degenerative motor neuron diseases in existence. Most people with ALS die within three to five years after symptom onset, and the disease often progresses very rapidly. Bob Strider wants others to know this prognosis is not written in stone, and cannabis can be a truly effective option for many ALS patients.

Getting Diagnosed with ALS

Bob has had an especially storied life. He graduated from Harvard University, and from 1965 to 1969 acted as a voice intercept operator for the United States Army, working out of Germany to monitor Russian communications. In 1991, Bob moved to the capital of the Czech Republic, Prague, where he essentially remained for two decades. The environment was very supportive of Bob’s passion for biking, and he often put in 400 kilometers a week.

In 1998, Bob began experiencing the first symptoms of ALS. These symptoms included a loss of function in his right arm and problems swallowing. By 2012, his overall health had gotten really bad, and Bob knew he had to try something better. He had been smoking large amounts of cannabis for years, which he believed was responsible for the slow progression of the disease. However, Bob felt cannabis oil would work even better.

Bob literally took his healing into his own hands. In 2012, he set up two grow rooms and a lab in order to produce cannabis oil. This was especially difficult given Bob’s limited mobility, but hope fueled his physical labor and he had a lot of help from friends. Once he had produced cannabis oil, Bob began with a quarter gram per day. Within the next week he quickly escalated his daily intake to half a gram, then a full gram.

Due to his lifelong use of psychoactive cannabis, Bob was able to accelerate his dosing regimen faster than most patients. He continued at a gram a day for about 60 days before beginning to use a lower dose due to supply concerns. 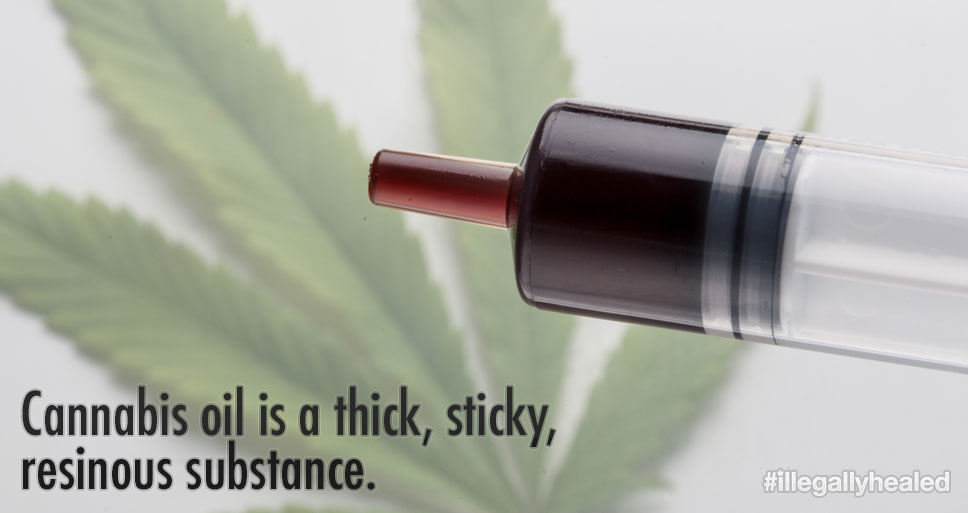 Within 10 days, Bob had his right arm back, and could even throw a football. His overall condition improved tremendously. He stopped using all pharmaceuticals, including the codeine and aspirin he needed for pain. Unlike pills, the oil had a number of remarkable side effects. The high blood pressure Bob had struggled with for years completely dropped, to the point where he had to control his oil intake to make sure it did not get too low.

Indeed, CB1 activation is linked with hypotensive effects. Nummular eczema, asthma, and a herpes infection also all disappeared. Scientific studies indicate the potential of cannabinoids to benefit these conditions through broncodilatory, anti-inflammatory, and anti-viral capabilities. Also, a January 2015 review implicated cannabinoids in the potential treatment of many neuroinflammatory disorders, including ALS.

Coming back to Massachusetts

In September 2014, Bob returned to Massachusetts, partially because he wanted to share what he had learned about treating ALS with cannabis. While Bob still has problems with swallowing and some other symptoms, he says continued treatment almost makes him feel like he is getting younger. He believes that if he can increase his dose of decarboxylated and raw, acidic cannabinoids, he can more completely reverse the disease.

See: How to Register with the Massachusetts Medical Use of Marijuana Program

One reason Bob is excited about the potential of raw cannabinoids, and cannabis extracts as a whole, is due to the experience of one of his friends in Prague. The friend had been diagnosed with Stage IV melanoma that had spread to his liver and brain. He began simmering the bottom leaves of cannabis in milk at a low heat all day, creating a bhang-like infusion. For years he continuously drank the milk and rubbed it on the surface-level lesions. Six years later he is cancer free, and the only treatment he used was that milk preparation. This is not unheard of, as Dr. William Courtney had alluded to a cancer being eliminated with cannabis juice in a 2012 HuffPost Live segment. 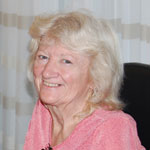 Cathy was diagnosed with ALS in 1986.

The ability of an ALS patient to survive decades beyond the expected lifespan is also not unique. A Florida patient named Cathy Jordan is almost 30 years into her ALS diagnosis, a feat she attributes to cannabis.

It is critical that patients are not restricted in how much cannabis they can access. For people with seriously advanced illnesses, they often need several ounces of raw cannabis a month to ingest the necessary quantities of oil and raw juice. When patients have access to the right medicines at the right quantities, truly miraculous things can happen.

Have you had success using cannabis for ALS? Click here to send your story to our editorial staff. We may use your story in a future article. Your experience could directly influence the healing of another person.