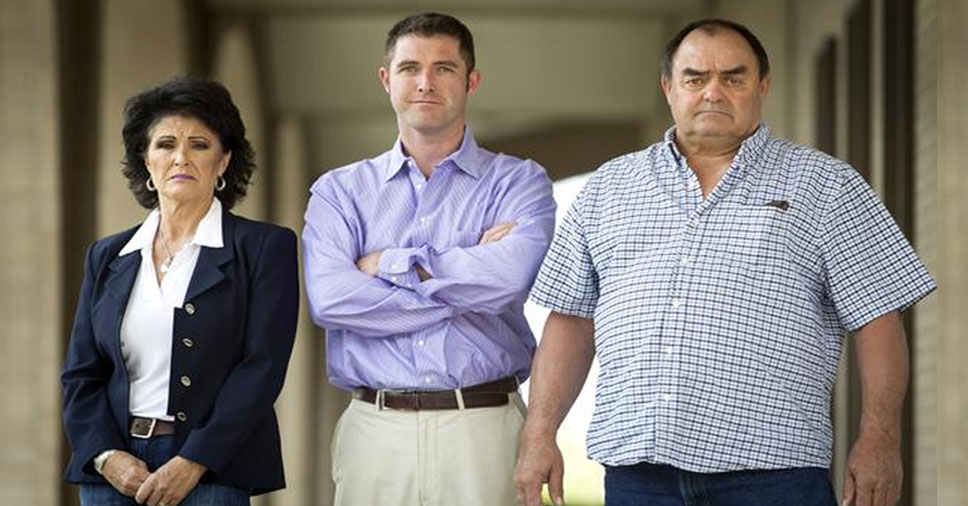 A recent Huffington Post article described the ongoing case of Larry Harvey. The 71-year old man is fighting Stage IV pancreatic cancer which has spread to his liver. Prior to being diagnosed with cancer in December 2014, Harvey used cannabis to alleviate symptoms related to gout, inflammation, and chronic pain.

On August 9th,2012, state authorities raided the Harvey home and seized 29 plants so they would be in compliance with state law. No charges were filed. The next week, federal authorities seized everything and charged the entire family with manufacturing, possession, and distribution of cannabis. The family’s attorney stated, “The evidence seized is consistent with the type of strict medical dosage that occurs with a doctor’s supervision.” Indeed, it is very clear the Harvey family was using the cannabis medicinally and are not traditional drug dealers.

Given Harvey’s recent diagnosis, it is especially important that he can continue using medicinal cannabis. The average life expectancy for a patient with metastatic pancreatic cancer is only three to six months. According to the American Cancer Society, it has the highest mortality rate of all major cancers. Even Stage IA only has a 14% 5-year survival rate, whereas the rate is 1% in for Stage IV. Cannabinoids, especially THC, have been proven to potently kill pancreatic cancer cells and shrink tumors in animals.

A case study from The Society of Cannabis Clinicians (SCC) described a Stage IV pancreatic cancer patient who experienced remarkable results from a combination of chemotherapy, CBD, and high doses of THC. By Week 6 of treatment, the CA-19-9 cancer marker began decreasing, and by Week 15, CA-19-9 levels had dropped to pre-diagnosis levels and the tumor had shrunk. This closely documented experience combined with abundant anecdotal evidence of success against pancreatic cancer, including by another SCC physician named Dr. Jeffrey Hergenrather, clearly indicates that cannabis extracts are having some real effect against pancreatic cancer.

To make matters worse, the DOJ has prevented Larry for more than two years from using marijuana, a medicine that works effectively to treat his cancer and numerous other serious health conditions, while he awaits trial.

Harvey is currently barred from using cannabis in any form, even though its medical and recreational use are legal in his state. Similar to a probation sentence, an individual under pretrial supervision, like Harvey and the rest of the defendants in the case, is banned from using excessive alcohol or any drugs, including marijuana, medical or otherwise.

Harvey’s case will go to trial in February. Hopefully, it will be dropped as prosecutors recognize the futility of trying to imprison a seriously ill man.

The knowledge and acceptance that cannabis extracts can directly fight cancer is growing every day. Once the masses truly understand that millions of lives can be saved or improved with extracts, medicinal cannabis prohibition will fall within a matter of weeks.