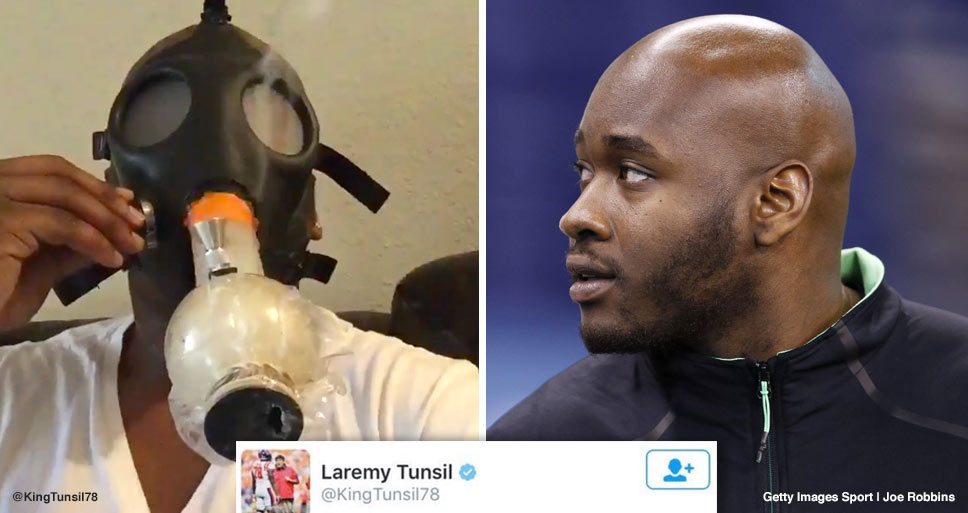 Proof came during the first round of the NFL Draft on Thursday night. Highly touted lineman Laremy Tunsil’s stock dropped after a video was leaked showing the Ole Miss star toking on a bong, albeit gas mask style.

I figured Tunsil must have tossed a sack full of puppies in a river right after the bong hit, but apparently that never happened.

Tunsil lost millions of dollars as he slipped from a possible top six pick to the 13th spot with the Miami Dolphins. Teams, who’s number one priority is winning, freaked out and let a quality player slip through their fingers.

All to avoid having a player with a cannabis controversy on their roster. Maybe they would have overlooked ‘lesser’ offenses like domestic assaults or dog fighting.

Thankfully the Miami Dolphins had enough sack to draft the player they felt the best about with their first pick. If there’s any justice in the universe, Tunsil will repay their trust with a decade of All-Pro play. When speaking to reporters about joining the Dolphins Tunsil said,

“Just know that they got a good guy that puts everything on the line for the team,” Tunsil also emphasized that he has “no character issues at all.”

The teams weren’t the only ones that tried to distance themselves from the villainous Laremy Tunsil. Analysts like the virtuous Mike Mayock had to make sure TV viewers knew their stance on the hippie lettuce.

“Some people might empathize with Laremy Tunsil because apparently somebody hijacked their account and put it out there,” the NFL Network’s Mike Mayock said. “However, to me that’s self-inflicted. OK, the guy was doing something he shouldn’t be doing. He was photographed doing it.”

Tough talk from Mr. Mayoc. Yet he sleeps fine each night knowing the copious amounts of prescription painkillers used by many NFLers just to get through the week.

It would have been awesome to see a couple of top NFL analysts stand up and tell their peers that this young man just did what most college kids do.

Having Rich Eisen or Deion Sanders take a solid stand on behalf of Tunsil would have gone a long way in shedding the illusion that cannabis is pure evil.

Many think it’s just a short wait until the majority of states legalize cannabis in some fashion.

I’m of that opinion myself.

However, watching the NFL distance itself from a top prospect like Laremy Tunsil over routine campus behavior makes me wonder about that timeline. 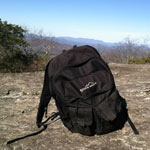 Shane is a NFL junkie and writer of what he sees from his sometimes delusional perspective.