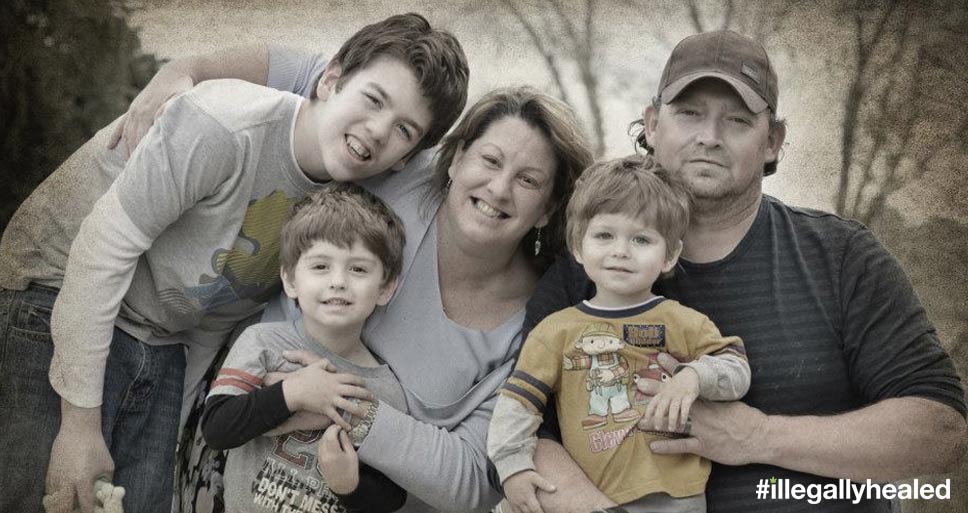 The use of CBD-rich cannabis extracts to treat children with Dravet syndrome has become widespread since the release of Dr. Sanjay Gupta’s Weed documentary. Hundreds of parents across the world are turning to a variety of cannabis medicines as a last resort to manage the intractable epileptic condition. Amy Dawn Bourlon-Hilterbran is one such parent who has found tremendous success in using cannabis to help her son Austin.

The symptoms of Dravet syndrome manifested early in Austin’s life. By age 4, he was having dozens to hundreds of seizures per day. He was put on a variety of pharmaceuticals to control his condition, including benzodiazepines and narcotics. By age 13, he was on 60mg of Onfi and 2400mg of Banzel, which are very high doses of these drugs even for adults. They caused terrible side effects while failing to control the seizures. Amy knew that something would need to change if Austin were to have a chance at thriving in life.

In December 2014, Amy and Austin went to Colorado to try cannabis medicine. Austin initially used small doses of tetrahydrocannabinolic acid (THCA), the raw, unheated form of THC. It has proven effective for many children with Dravet syndrome, such as Tara O’Connell in Australia.

Within the next few months, THC drops (5-8mg/day) and CBD-rich ACDC tincture were added to Austin’s treatment protocol. The THC has been especially beneficial for weaning Austin off benzodiazepines. In addition, Amy says she can rub about a milligram of the THC on Austin’s gums during a seizure, which stops the seizure faster and enables a quicker recovery period. 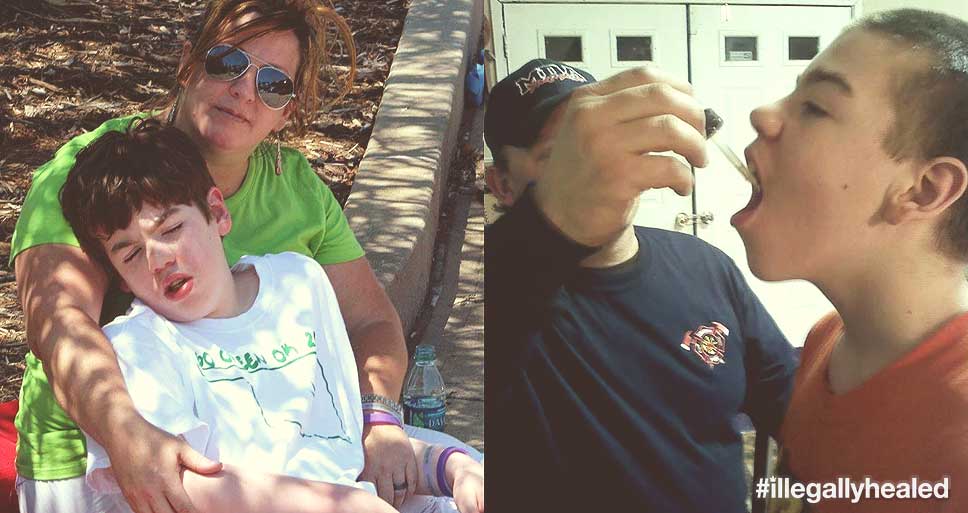 After about six months of cannabis extract therapy, Austin has dramatically improved in numerous facets of his life. His seizures have decreased by 80%, and the seizures he does have are shorter and less severe. He speaks in longer sentences, no longer repeats phrases constantly, and is showing signs of more complex thought. He stopped engaging in potentially hurtful behaviors, such as repeatedly clapping his hands as hard as possible.

While austin is not completely off pharmaceuticals, his doses have sharply diminished – he only requires 5mg of Onfi and 600mg of Banzel. As Amy continues to refine and improve Austin’s treatment, she believes his symptoms will further regress.

In an effort to help other people, Amy founded American Medical Refugees, an organization that helps families who have come to Colorado to treat their children with cannabis oil. She has planned many successful events and given away substantial amounts of food and cannabis. After leaving their home states, new families in Colorado desperately need a support system, and Amy is doing her best to provide that.