Family Council is a conservative education and research organization based in Little Rock, Arkansas. According to their website, their mission is to “promote, protect, and strengthen traditional family values found and reflected in the Bible by impacting public opinion and public policy in Arkansas.”

On April 20, Jerry Cox, founder and president of Family Council, tried to impact public opinion while speaking with CBS News. He must have thought he could sway the 84% of registered Arkansas voters who said they agreed with legalizing cannabis for medical purposes. Jerry reached into the depths of his reefer madness bag to declare his frustrations:

“It’s frustrating that some people think marijuana is medicine,” said Family Council President Jerry Cox, adding that he’s not worried about the trend of more and more states moving toward various degrees of marijuana legalization across the country. 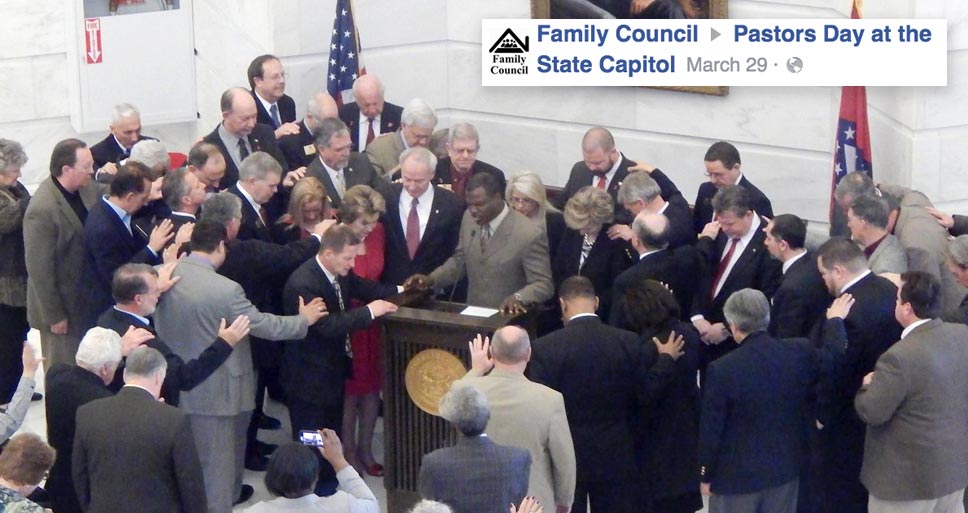 The Family Council Facebook Page Advertised Pastors Day as: “Fellowship with like-minded pastors from all over Arkansas.
See lawmakers debate bills and pass laws, and learn how the legislative process really works.”

Jerry is worried (or frustrated in his own words) that the medical cannabis measure which almost passed in 2012 will likely pass this year in Arkansas. With overwhelming support this year, Arkansans For Compassionate Care has an estimated 75,000 of the 67,887 signatures needed to get the measure on the November 2016 ballot.

First, just read the comments this post is going to receive from medical cannabis patients across the world. Hopefully, they keep it classy.

Second, Jerry may want to read a few of the other articles on our website written by real doctors with real clinical experience. He should start with this article and discover why a cardiologist took a second look at cannabis. Then, Jerry needs to read this one where an osteopathic physician explains how cannabis is “safe, effective, and sustainable.”

Jerry Is Also Reckless With His Comments

Furthering the fear mongering, Cox also told CBS News, “People can see now what the future would look like in Arkansas if we start down this road, and it’s my hope that people will look at the mistakes made in other states and that we won’t make the same mistake here in Arkansas,”

Arkansas is not alone in support for medical cannabis, just watch this video from Utah State Senator Mark Madsen.

Do you think Jerry is wrong? Tell him in the comments below… (keep it classy)