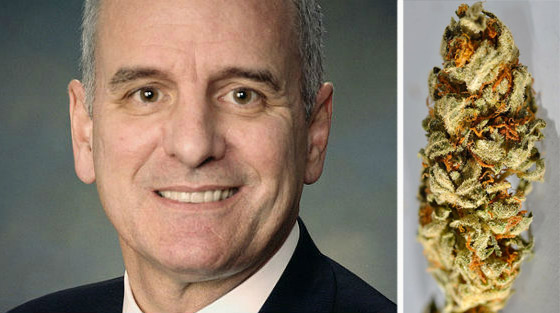 Gov. Mark Dayton announced he’ll sign the bill into law even before this afternoon’s press conference even began.

Though qualifying Minnesota medical marijuana patients will only have the option of vaporizing and eating concentrated forms of marijuana, at least they’ll have access. Less than two months ago medical marijuana seemed dead, at least as far as this legislative session was concerned. But during a press conference this afternoon, Scott Dibble and Carly Melin announced that the Senate and House have come together on a medical marijuana compromise.

See the full story at: www.tokeofthetown.com