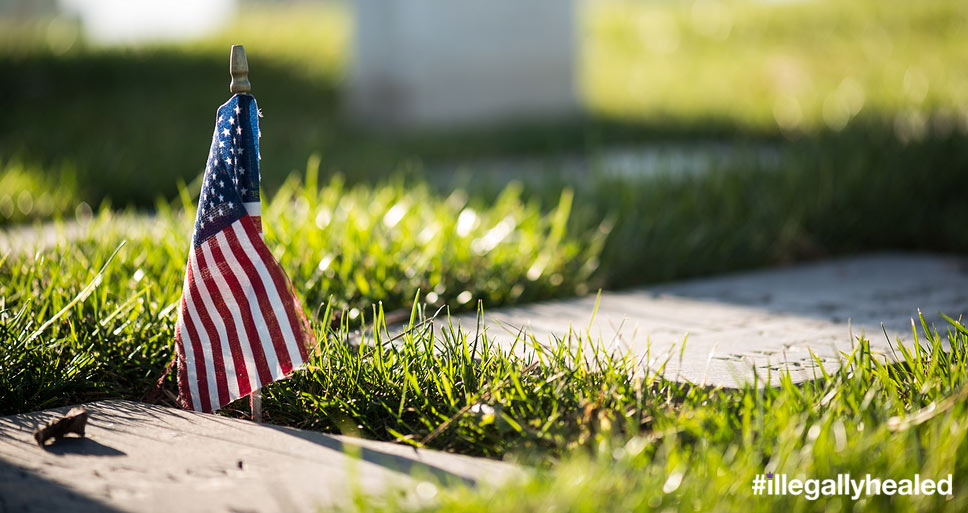 Over the weekend I was notified that another Brother took his own life. 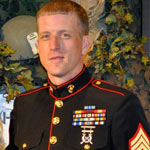 I didn’t know former Marine Brandon Ketchum, but I know his story. It’s the same story shared by countless Veterans across the United States, including myself.

In 2005 I was in a pharmaceutical induced haze in “1W,” the psych ward at my local Veterans Affairs Hospital (VA). My memories of the three and a half weeks I spent in that hell are not clear, but to say I felt defeated and worthless would be an understatement.

The only difference right now? I’m still alive to share my experience. They’re not. 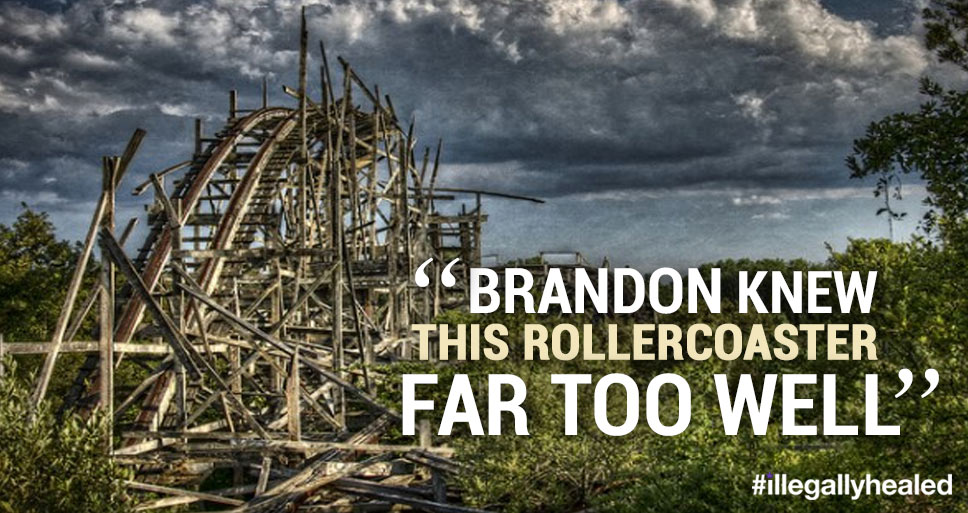 Brandon knew this rollercoaster far too well. He knew he needed help, and he went to get it from the most logical place he could think of.

The place where he had already been through so many treatment programs for his debilitating PTSD.

Who did Brandon turn to in his time of need? The VA. They turned him away.

Here’s what Brandon experienced. Unedited and in his own words…

“Have any of you had a similar situation to my VA shitsh0w today? I went in to see my psych doc for an emergency appt due to some serious mental health issues I’ve been having. I requested that I get admitted to 9W 9psych ward) and get things straightened out. I truly felt my safety and health were in jeopardy, as I discussed with the doc. Not only did I get a NO, but three reasons of no based on me not being ‘fucked up enough.’ I wish I were making this up, but I’m sure I’m not alone. At this point, I say, ‘why even try anymore’ They gave up on me, so why shouldn’t I give up on myself? Right now, that is the only viable option given my circumstances and frame of mind. Insight and/or advice welcome. Tell it as it is, I’m thick skinned.”

Hours after writing this post, Brandon shot and killed himself.

“Here is Brandon Ketchum‘s bio that I received from him in preparation for his going to Peru to participate in the veteran plant medicine healing. Rest in peace brother”

“My name is Brandon Ketchum and am a 33 y/o veteran. I grew up in a small town in Wisconsin and joined the military when I was 21 y/o. I served in the Marine Corps from 2004-2008 as a combat engineer, serving two tours in Iraq, locating and clearing road side bombs. I survived 5 “hard hits” or explosions on the vehicles we used to mitigate explosive obstacles. Unfortunately, not all of my brothers were as lucky as I was.

In July 2008 I joined the army as a combat engineer while I attempted to go to college. I dropped out in 2010 to go to Afghanistan with the Iowa National Guard. I again served on a counter Improvised Explosive Device team. About 9 months into my 3rd tour I was injured and sent to Germany, then onto the states where I had to have a couple surgeries, acquiring 15 screws/rods/plates in my back and left leg. In July 2013 I was medically retired as I had been found mentally and physically unfit for duty.

Since exiting the military I have faced many struggles with my mental health and also substance abuse. I was addicted to a high dose of narcotic pain meds, began abusing them and eventually started using heroin. In February 2015 I overdosed and nearly died but was saved by paramedics and coincidentally a police officer who I had once served in the military with.

I have been involved with the substance use disorder program at the VA since 2014 and will graduate the final portion of the outpatient program this Thursday, the 24th of March, 2016. Now that I have more control of myself and my life I have begun the daunting task of starting to piece my life back together after the traumas of three hard fought combat tours had taken a costly toll on nearly every aspect of my life.

The physical and mental symptoms of severe PTSD, depression, anxiety, and the inability to adapt back to the real world has been a tremendous obstacle for me, particularly going through nearly 25-30 different types of meds yet finding no solid gains or improvements. I am a firm believer in medical marijuana but unfortunately it is not yet legalized where I live.

I have watched several documentaries about ayahuasca and considered it in the past for my substance use disorder but opted instead for a residential VA facility. I have found purpose in life again as an aspiring wood worker and am trying to start a small business, but for now work out of my woodshop in my backyard. Although I find a great deal of therapeutic value in woodworking, every day I am haunted by my past; I struggle to find meaning in the wars I waged against people I felt we didn’t protect or help.

Asking for help has only clouded my life with such a stigma that I have carried the ‘crazy’ or ‘broken’ labels, forcing me to have to fight for custody of my little girl that I love more than the world. I’m nearing some possible successes in some aspects of my life, directly as a result of my unwillingness to be discarded and dismissed by the country I swore to give my life for. But at the end of the day, I feel that I am also at war with myself and my ‘demons.'”

The running joke in Veteran circles is that the VA is trying to kill us.

I don’t laugh that off anymore. Feels too true. You can expect more on this story.

Are You a Veteran or Concerned About One?

The Veterans Crisis Line connects Veterans in crisis and their families and friends with qualified, caring Department of Veterans Affairs responders through a confidential toll-free hotline, online chat, or text. Veterans and their loved ones can call 1-800-273-8255 and Press 1, chat online, or send a text message to 838255 to receive confidential support 24 hours a day, 7 days a week, 365 days a year. Support for deaf and hard of hearing individuals is available here.

More about the Veterans Crisis Line…