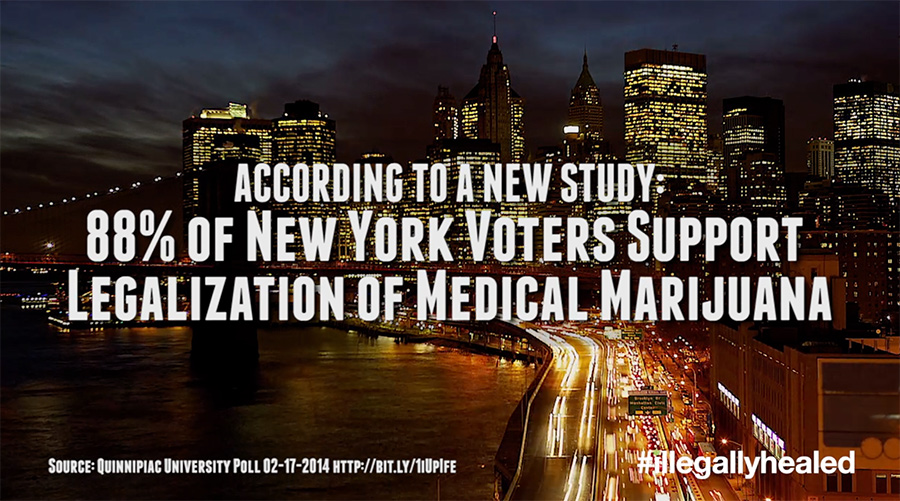 New York’s Senate Health Committee will vote Tuesday on a proposal to legalize medical cannabis. According to Senator Diane Savino, the bill’s primary sponsor, it has at least 39 supporters in the Senate, well more than the 32 needed to pass it and send it to the House.

The article, posted on The Joint Blog, also points out that:

Read the full story over at The Joint Blog