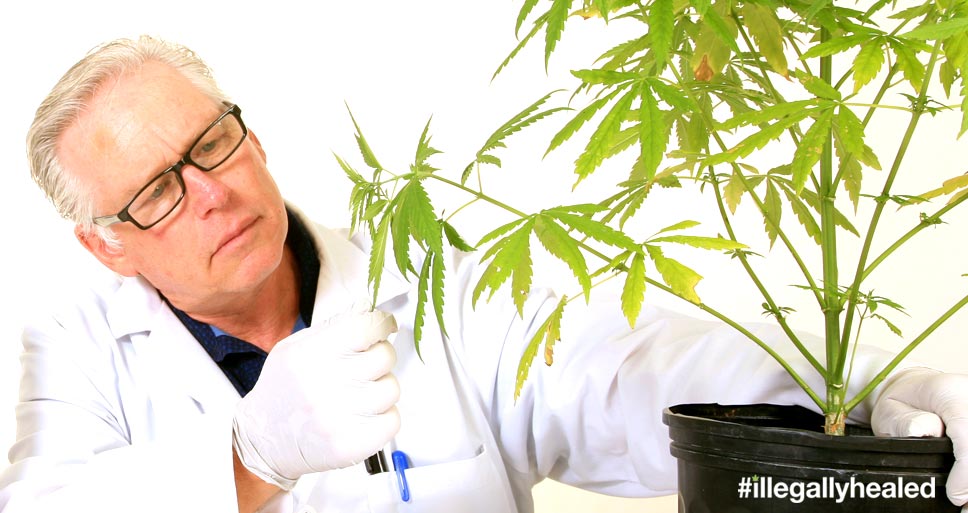 The knowledge that cannabis extracts can directly treat cancer has grown tremendously in the past couple years. An explosion of scientific research and anecdotal evidence has shown beyond doubt that cannabis extracts can, in many cases, kill cancer in humans. However, some patients and cancers are resistant to cannabis treatment, and we still don’t know what doses and cannabinoid ratios are best for which types of cancers.

There very well may be cases where cannabis does little besides mitigating the damage of chemotherapy (which in itself can help improve medical outcomes). This is part of the reason why formal clinical trials are necessary. Also, once cannabis is proven to have an anti-cancer effect in at least one cancer, it will open the floodgates for far more research into its uses for other cancers and all kinds of diseases.

Clinical Trials of Cannabis for Glioma in Spain 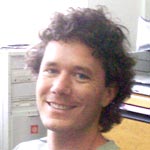 Dr. Guillermo Velasco and Dr. Manuel Guzmán are two of the top cannabis researchers in the world. They have published numerous studies about how cannabinoids fight glioma, an aggressive form of brain cancer. For example, in 1998 they showed how tetrahydrocannabinol (THC) induces apoptosis in glioma cells. In 2011 they demonstrated THC even works with chemotherapy to kill brain cancer.

Thanks to the help of the Medical Cannabis Bike Tour, a European organization that raises money for cannabis research with its 420km biking events, the Velasco team is now ready to move on to human trials. They hope to start the trials by September 2015, which will involve using natural plant-based THC and cannabidiol (CBD) in conjunction with conventional treatments to combat glioma in 30 to 40 patients. The Medical Cannabis Bike Tour has currently raised 100,000€ for the trial, and is looking to raise another 180,000€ with its June 2015 ride in northern Europe.

Multiple myeloma (MM) is an incurable cancer of immune plasma cells. While it can be held at bay with chemotherapy, it is virtually impossible to completely eliminate. The US-Israeli cannabis research firm One World Cannabis (OWC) is partnering with Tel Aviv’s Sheba Academic Medical Center to conduct preclinical studies of cannabis for MM. In addition to these basic science studies, OWC reports they have “received the Chaim Sheba Medical Center Helsinki Committee (Internal Review Board – IRB) approval to initiate human clinical studies in evaluation of cannabidiol (CBD) in combination with tetrahydrocannabinol (THC) as a novel multiple myeloma (cancer) treatment.” 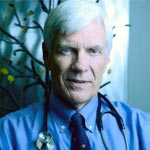 We previously reported on OWC and the work of Dr. Alan Shackelford, the company’s Chief Science Officer, including information on why he joined OWC for the freedom to research cannabis. Dr. Shackelford is well known for being the physician of Charlotte Figi, who almost completely eliminated the symptomatic seizures of Dravet syndrome with high-CBD oil. Dr. Shackelford will oversee the new cancer research, while Dr. Merav Leiba, Head of Multiple Myeloma outpatient clinic and Multiple Myeloma research lab at the Sheba Academic Medical Center’s Hematology Institute, will formally lead the studies.

There is scientific support for the effectiveness of cannabinoids against MM. One study showed CBD, either by itself or in synergy with a chemotherapeutic agent, inhibited proliferation and induced cell death in MM cells.

Other Trials of Cannabis for Cancer 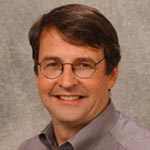 There are two other upcoming trials looking at the impact of cannabinoids on cancer, although not much information is available. First, the Colorado Department of Public Health & Environment was authorized to fund cannabis trials with $9,000,000. Of this, $1,041,256 is going to a trial titled, “Medical Marijuana in the Pediatric Brain Tumor Population (Palliative Care)”. The Primary Investigator is Dr. Nicholas Foreman, who works in the Department of Pediatrics at Children’s Hospital Colorado. Despite the lack of specific details, it is likely that children will be administered high-CBD or possibly high-THC cannabis oil for pain relief, as well as to observe if synergy exists between conventional treatment and cannabinoids for direct cancer treatment.

Another trial seeking to determine if pure CBD can reduce tumors in terminal cancer patients will take place sometime in 2015. It will be conducted by Hadassah Medical Organization in Israel. Unfortunately, the trial has been slow to start. It was supposed to begin November 2014 and be completed by July 2015, but according to the clinical trials website, the study is still not yet open for participant recruitment. However, once it does get started, it will hopefully yield positive results.