On April 9, 2015 President Barack Obama took questions in Jamaica. One of the questions that he “anticipated” was on cannabis legalization. 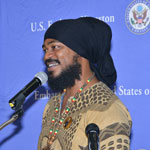 Miguel ‘Steppa’ Williams, a Ph.D candidate in cultural studies, Senior Programme Development Specialist at the National Centre for Youth Development, and CEO of the Forward Step Foundation, asked President Obama about how he sees Jamaica pushing forward with a decriminalization/legalization emphasis on the hemp industry.

Industrial hemp can be used to produce thousands of environmentally-friendly products, and its growth does not require extensive use of harmful pesticides and herbicides. In the United States, hemp is at least a half-billion dollar market, and is growing fast.

While Obama ultimately did not address the potential of industrial hemp to help lift Jamaica out of poverty, he did remark on several issues related to cannabis. 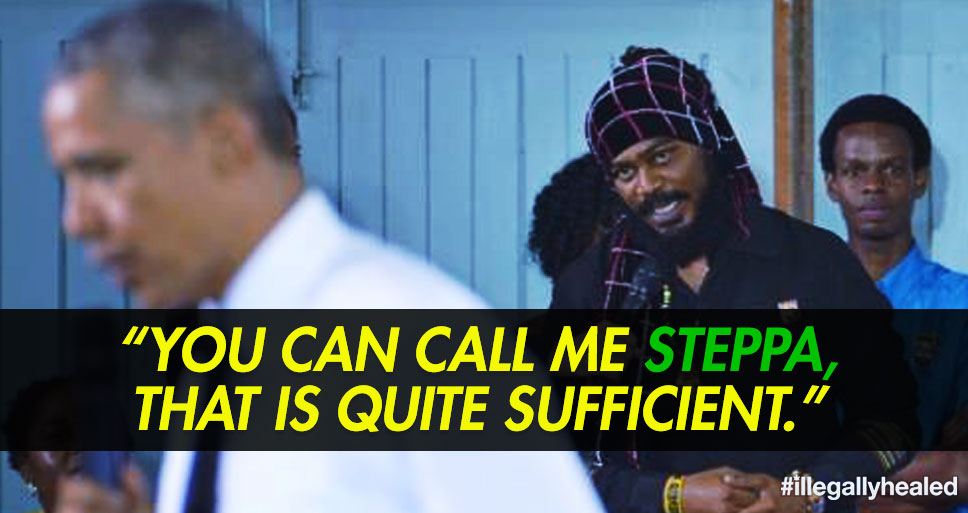 Obama said he strongly believes that the incarceration focus of the War on Drugs has been counterproductive. The mass incarceration of nonviolent drug offenders has destroyed communities. Obama wants to reform the criminal justice system to emphasize treatment over incarceration.

“Mr Williams has done extensive work with juvenile/adults in conflict with the law and has a unique way of connecting and impacting the young people who cross his path.” – Youth Information Centres

Interestingly, Obama shared a similar concern with many activists regarding the full legalization of cannabis. He said legalization would invite large multinational corporations to try to control the industry, which could hurt small and medium-size businesses. He is also concerned about where the line is drawn when it comes to legalization, and what its effect would have on other drugs. Overall, he is clearly passionate about at least stopping unnecessary incarceration.

While the recreational legalization of cannabis is certainly important, what really matters right now is cannabis as medicine. Millions of people are suffering in unbearable ways because they do not have safe access to high-quality medicinal cannabis products.

It would have been great to see Steppa ask something like, “With all the scientific evidence, including double-blind studies, showing that whole-plant cannabis can effectively treat several medical conditions, why are physicians not allowed to prescribe cannabis to their patients?” It is difficult to argue with hard science, and putting Obama on the spot in that regard could have been a big win for medicinal cannabis advocacy.

It was great to hear Obama commit to further criminal justice reform, and hear additional support for the legalization experiments in Colorado and Washington. Obama is intent on seeing how that plays out. Of course, given his background he should be doing way more to help, but as President this is probably the best we can hope for at the moment.

What do you think? Did Obama’s answer go far enough? Let us know in the comments below…