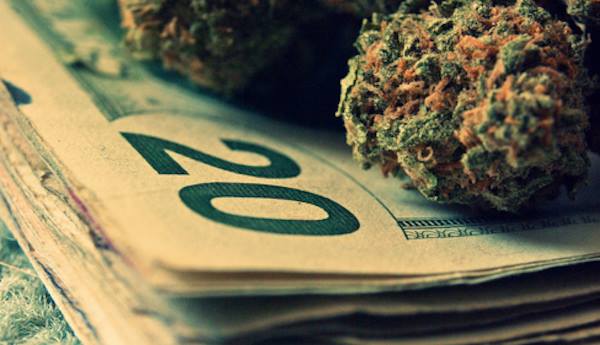 After a whirlwind schedule of several hearings in both chambers, House members balked when asked to approve Senate tweaks that, if passed, would have put the nation’s first financial cooperatives for marijuana businesses on the desk of the governor.

The story goes on to point out that:

Several legislators expressed a minority view that such an important and complex piece of legislation shouldn’t be making its way through the Capitol in the waning days of the session.

Here’s a link to the full story: