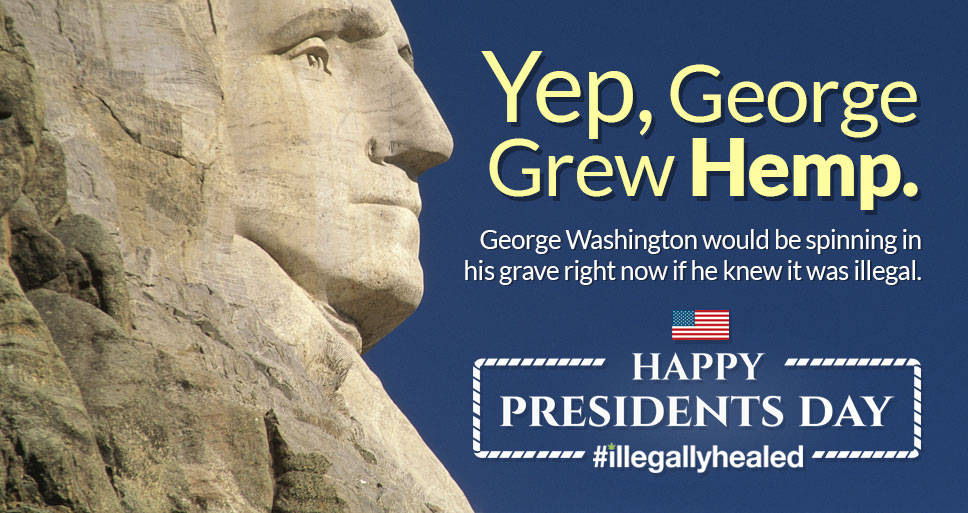 Did you know that George Washington grew hemp at Mount Vernon for its wonderful industrial properties?

It’s true, according to Mount Vernon,

Throughout his lifetime, George Washington cultivated hemp at Mount Vernon for industrial uses. The fibers from hemp held excellent properties for the making of rope and sail canvas, which was a major need in the age of the sailing ship.

At one point in the 1760’s Washington considered whether hemp would be a more lucrative cash crop than tobacco but determined that wheat would be a better alternative.

While the 2014 Farm Bill allowed hemp to be grown for research or agricultural pilot programs in legal states, hemp still cannot be grown freely in the United States. The programs are intended to determine if cannabis can be grown commercially.

Given the demand for hemp, the desire of farmers to grow it, and its immense versatility, hemp should be allowed to be grown commercially on United States soil for any purpose.