The U.S. Government has already spent an estimated $3 Million dollars prosecuting the Kettle Falls Five. All of whom are legal medical marijuana patients in Washington State.

Join Kevin Quinn as he speaks with Kari Boiter, Washington State Coordinator at Americans for Safe Access. Hear what Larry Harvey, 70 year old MMJ patient told Congress just days before a landmark trial that could land him in prison for life.

We also talk with Kari about the CJS APPROPRIATIONS BILL where, Congress has voted (219-189) in favor of ending the federal government’s open targeting of medical marijuana with use of public funds.

The audio version of this episode is also available for FREE on iTunes: 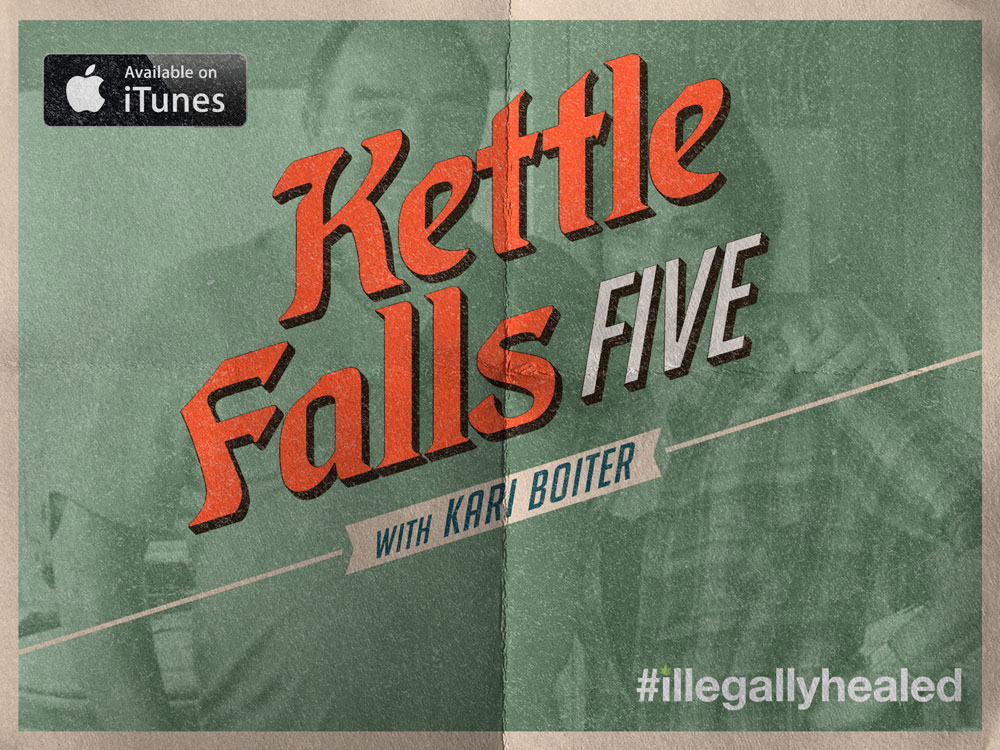