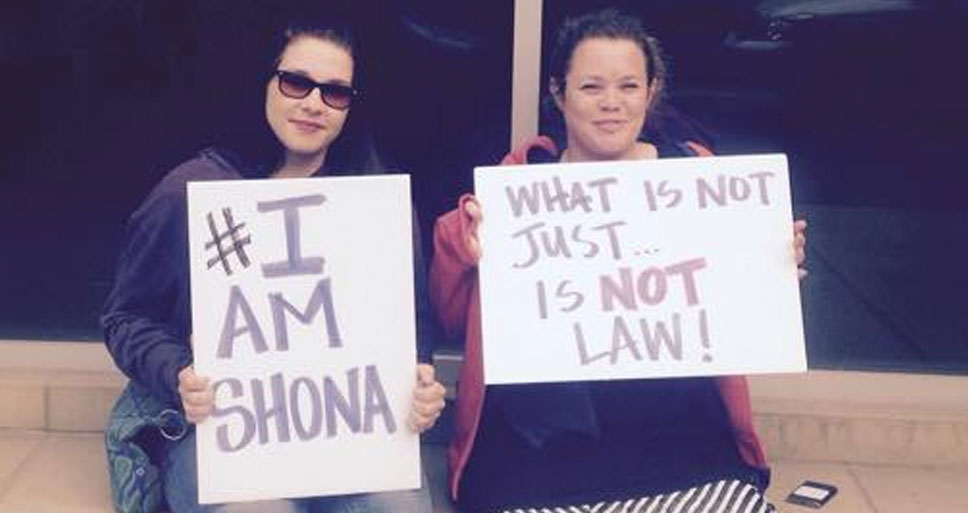 Cerebral palsy (CP) is a neurological disorder caused by brain injury or abnormal development of the brain before, during, or immediately after birth. The effects of CP vary largely between individuals, but usually involve some type of movement dysfunction in the arms, legs, and/or face. While conventional treatments can help with symptoms, there is no cure. 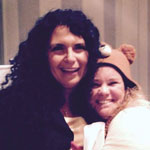 Jacqueline Patterson is a well-known medical cannabis activist with mild spastic CP that affects the left side of her brain and right side of her body, and has resulted in arthritis in her left hand. She has shared her positive experiences with cannabis through numerous media and medical conferences.

At age 12, Jacqueline began searching for a solution for stuttering, which is one of several potential CP symptoms. She found The Emperor Wears no Clothes and was surprised at the purported medical value of cannabis, as it contradicted what she learned in the infamous anti-drug D.A.R.E. program.

The first time Jacqueline tried cannabis, she immediately realized that for the first time in her life, she was not in pain. Her fingers were less hyperextended and her arm was less tense. Over time, Jacqueline found cannabis mitigated her speech spasms and muscle spasticity, and helps rebuild muscles after working out. In addition, cannabis has anxiolytic and appetite-stimulating properties that benefit her.

Her specialty, the cannabis “dirty chai”, is a mixture of chai tea with ground cannabis, hot water, cream or almond milk (for fat), and espresso. Using a range of medicines allows Jacqueline to most comprehensively address her symptoms.

“I would really like to see a cannabis patch made from hemp fabric.” – Jacqueline Patterson

Cannabis works best when combined with nutrition, exercise, and meditative practices. This is a truth Jacqueline understands quite well. She has physical therapy and massage sessions, and is an avid practitioner of yoga.

She says, “These methods help relax, strengthen, and tone the muscles without a psychoactive high.”

Jacqueline believes cannabis and these other practices are true medicines, as they help heal the body, unlike pharmaceuticals which generally mask symptoms and cause debilitating side effects. She is currently active and doing well, always seeking out new ways to improve her health.