Toronto, Canada Thursday, January 21, 2016 – Scientific experts from around the world are calling on governments to better align illicit drug policy goals with community concerns. According to an open letter released by the International Centre for Science in Drug Policy (ICSDP), while governments measure illicit drug policies primarily based on their capacity to reduce the availability of illicit drugs, this ignores the ‘real world’ impact of drug policies on the health, security, development, and human rights of affected communities. This call comes as the international community focuses unprecedented attention towards the world drug problem.

In advance of the United Nations General Assembly Special Session on Drugs (UNGASS) – the largest international meeting on drug policy since 1998 – leading researchers are asking national governments and UN agencies to commit to revising the indicators currently used to evaluate drug control policies. Scientists held a panel to release the open letter at the United Nations Headquarters in New York City today, where the UNGASS will be held in April this year. 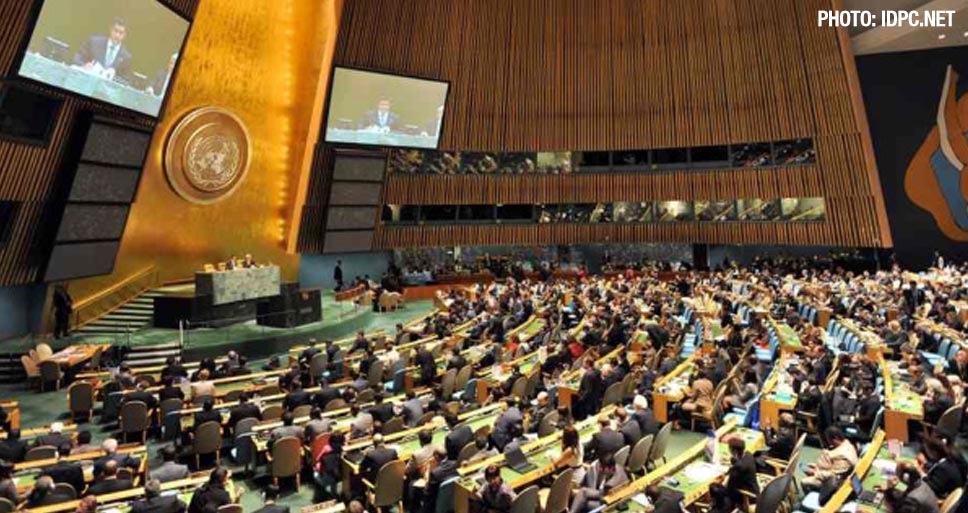 PHOTO: Inside The UN General Assembly Special Session on Drugs 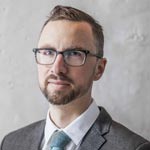 “To date, the impact of drug policies has traditionally been measured using a very narrow set of indicators totally detached from community concerns about health, safety, human rights and development,” said Dr. Dan Werb, Director of the ICSDP. “The scientific evidence suggests that conventional drug policies have little to no impact on patterns of illicit drug use. What’s equally important, though, is that these conventional indicators – like the amount of drugs seized or the price and purity of illicit drugs – totally fail to capture the most important ways in which drugs and drug policies affect communities.”

The open letter, signed by leading drug policy experts – including Dr. Michel Kazatchkine, Member of the Global Commission on Drug Policy, and Dr. Julio Montaner, Director of the British Columbia Centre for Excellence in HIV/AIDS – outlines extensive scientific evidence that the indicators used to evaluate drug policy ignore some of the most important community impacts. In response, the open letter includes a preliminary set of suggested indicators that allow for governments to better assess the health, security, development and human rights impacts of their drug policies. 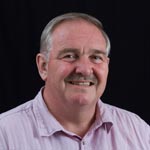 Dr. David Nutt, Professor of Neuropsychopharmacology at Imperial College London, explained, “Governments have yet to systematically measure and evaluate their policies based on health and security outcomes experienced by communities. These outcomes include the numbers of fatal overdose, blood-borne disease transmission rates, or traffic accidents – all of which have a far more meaningful impact on communities than measuring the level of drug use in the general population, or the amount of drugs that have been seized annually.  While these may be important statistics, they tell us very little about how drugs are impacting communities.” 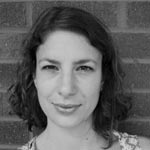 Ms. Genevieve Sander, Human Rights Research Analyst at Harm Reduction International, emphasized the need to include human rights indicators when evaluating drug policies. “Hundreds of people are executed for drug offences every year in clear violation of international human rights law,” said Ms. Sander. “We have documented instances where international aid for drug enforcement activities in death penalty States has led directly to death sentences and even executions. This aid comes from the United Kingdom and other European countries, and the programmes facilitated through the UN Office on Drugs and Crime. Yet such direct links between aid and illegal executions are never considered in international and national evaluations of drug policy.”

According to the open letter, by adopting health, security, development and human rights indicators, governments will be better able to implement targeted and effective policies that align with community needs. The alternative is to continue the unacceptably high levels of drug-related harms, with grave implications for communities across the globe.

Members of the public are invited to join scientists in demanding that drug policies match community needs by adding their names in support of the open letter. The ICSDP has also created an online poll allowing the public to voice their top concerns when it come to drug policy.