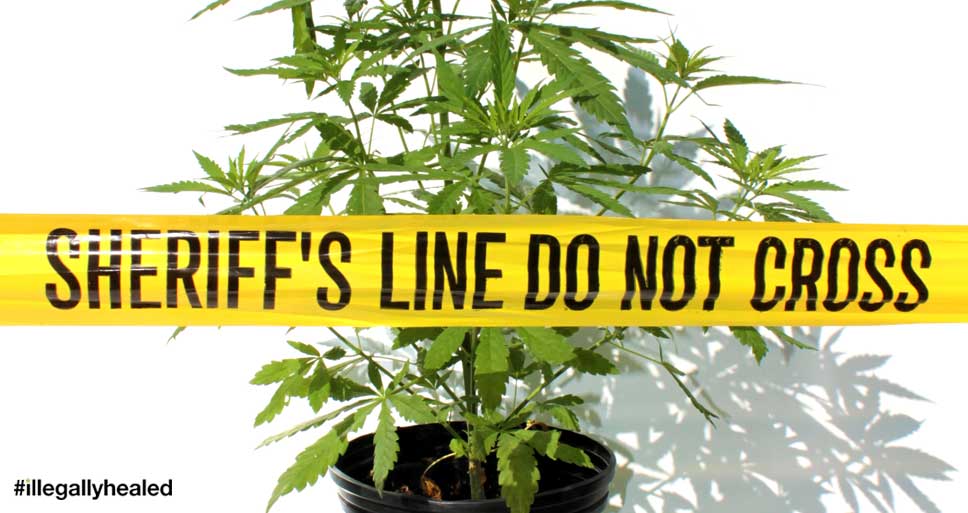 Richard Secklin has led a remarkably storied life. Growing up in Milwaukee, Wisconsin, he started his career as a professional bodybuilder after returning from a four year enlistment in the U.S. Navy. Richard eventually moved to New Mexico and opened his own gym, which he successfully managed for several years. 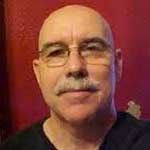 “Someday people will look back at the era of prohibition and see the injustice.” -Richard Secklin

Richard started working in law enforcement at a correctional facility. Eventually, he moved to Texas to continue his career as a Sheriff’s Deputy. He went back to school and got a degree in organizational management, which helped him rise to the rank of Sergeant and become an instructor.

At age 50 in 2003, while graduating from college, Richard was diagnosed with Parkinson’s disease. He began taking the standard medications for the disease, which caused some unpleasant side effects. Richard’s ex-wife knew about the benefits of cannabis for Parkinson’s and brought him a joint in 2005. He found smoking cannabis tremendously helped the Parkinson’s symptoms despite his skepticism.

Leaving a Life of Law Enforcement

For several months Richard hid his use of cannabis and kept working, but eventually realized he needed to focus on his own healing. Therefore, he left his job in law enforcement and moved back to Wisconsin.

Leaving Texas worked out well for Richard. He has been able to use higher amounts of cannabis, as his access had been severely limited. His method of ingestion is vaporization at night. One time, he tried an industrial hemp-derived cannabidiol (CBD) oil which he says reduced his right knee pain and improved his sleep. Other than that, all the cannabis Richard has used has been predominantly rich in tetrahydrocannabinol (THC).

Richard believes his cannabis use has significantly slowed down the progression of his disease. Most other Parkinson’s patients he knows have to go into nursing homes 4 or 5 years after initial diagnosis. Richard is still independent 11 years after diagnosis. The primary traditional medicine he uses is Levadopa, but he does not need antidepressants or pain medication. Cannabis has also potentially replaced sleeping pills, as when Richard uses the medicine he can sleep 6-7 hours through the night. On the whole, Richard says cannabis has been “immensely helpful.”

THC has been shown to exert exceptional neuroprotective effects. One study indicated it protected against three different Parkinson’s disease-relevant toxins. Interestingly, CBD was unable to elicit the same neuroprotection as THC. However, a double-blind trial conducted in 2014 pointed to the potential of CBD to improve quality of life in Parkinson’s patients. According to researchers, the lesser-known cannabinoid tetrahydrocannabivarin (THCV) may also help delay disease progression.

Save $30 on a MagicalButter Machine and Get Free Shipping!