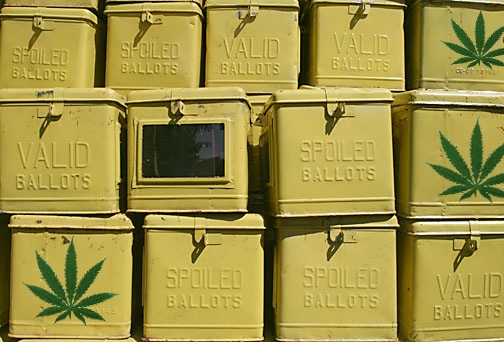 A coalition of groups working toward marijuana reform has earned a six-figure settlement from the City of Springfield after council members there unconstitutionally quashed a petition to decriminalize small amounts of marijuana. Now Springfield will have to pay $225,000 to those pro-reform groups. It all started back in 2012 when Show-Me Cannabis and the American Victory Coalition introduced a citizen-funded ballot initiative slated for the November 2012 election.

But according to the lawsuit complaint filed in July 2013, Springfield City Council tried to be slick and prevented the measure from going to the voters by passing it themselves with the sole intention of immediately repealing it, which they did.

A trial in federal court was scheduled to begin this summer, but both sides instead agreed to a settlement of $225,000 last week.