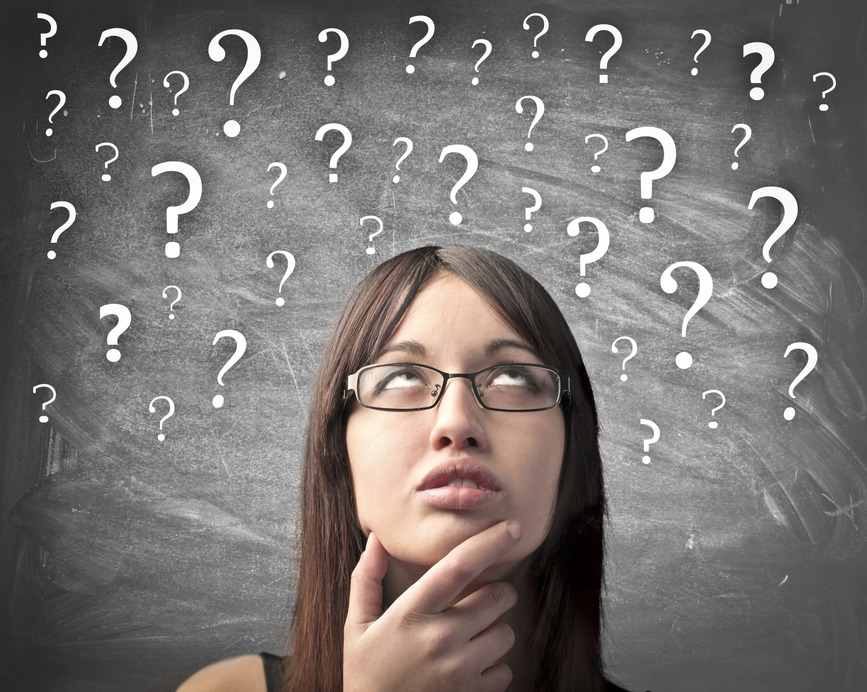 Oh what a complicated web we weave, we humans in this society. We live our lives with these two levels of truths where we allow companies to advertise to us for dangerous and addictive things. We have a need for cultural acceptance, but a desire for the gritty fringe. Even our kids feel it. They want to try everything. And they want to grow up too fast, yet time is of the essence. Before long, they won’t even hear you anymore. I worry that our youth are being confused by those who profit from their beliefs, their trends, and their habits. And each and every day that we sit back and allow society to confuse them about the safety and the detriment of certain substances, is just another day where we allow this exploitation to happen.

Recreational ‘drugs’ are out there and you cannot shield your kids from them 24/7. It’s just not possible. Peer pressure, group mindsets, and the desire to fit in creates this other world for your kids wherein you cannot be. You cannot fit. All you can truly do, is prepare them for these circumstances, and be real with them. You seek to teach them not only right from wrong, but more importantly, we need to teach them the safer choices.

Everything around us influences us. Alcohol companies are selling to both you and your kids. I don’t even have children—only an eleven year old niece– and I write this with her in mind.

Kids want independence and the only way I could feel safe giving my niece independence in this world of ours, is to educate her fully on all of those things that will try to grab hold of her. She is not some work-in-progress that time will develop by itself, on its own terms. Hell no. Do not leave that crucial tutelage to chance or to anyone else.

The Canadian Federal Government is planning to spend some 11.5 million dollars to warn kids against Marijuana use. I think this plan is falling way short of real and thorough education for our youth on recreational substances. I mean, there are how many out there and you’re spending this much on just one of them? And ironically enough, you’re warning against the only one that has never killed anyone. Ever.

Let’s talk about how we talk to our kids about drugs. Some of these substances we place right out in the open, while others we hide away. Out of sight; out of mind we hope. Getting drunk is cool, and sampling a ciggy is almost a rite of passage. Social norms now. Free market reigns, and it seems to me that the funding for the Parental Advisory Committees have been permanently cut. Because we have a no-holds barred system of throwing it all out there, and then controlling peoples’ actions with laws. Kids see the advertising for Alcohol and for Cigarettes all the time. We can pat ourselves on the back that we’ve now covered up the smokes behind the counter, but D@Maurier and other tobacco companies still lead the ads at racetracks and such. Or kids will hear their favourite musicians and tv personality talk about getting drunk and partying it up. Ellen is bad for this, though I love her to pieces. You’d never know that Government Health websites warn that some two to three million of us engage in high risk drinking every year!

Kids see logic clearly and easily. It makes sense to them. So seeing ill-logic in our substance warnings stands out to them too. Confusing the message that you’re feeding our youth is a sure fire way to get ignored. Talk to the hand, cuz the kid is not listenin’! Take Cannabis for instance, the Government of Canada is going to warn us about something that their own Health Department gives licenses out for use as a medicine. Then there was that Sanjay Gupta thing last summer titled “WEED” where the adorable little girl named Charlotte was saved by a Pot plant. Then there’s that Harvard study that showed cannabis didn’t harm the lungs as much as tobacco does. What the heck are kids to think? They think you’re lying to them. They lose faith. They go all “Guy Fawkes”. They stop listening, obeying, caring, voting. They see on Government websites that “there has been no documented evidence of death exclusively attributable to cannabis overdose to date.”

Now … what about those substances we hide out of sight and hopefully out of mind? What about the ones that Prime Minister Harper isn’t in a hurry to warn your kids about? Would you like them to investigate those things with their older more educated peers? When we teach kids to assist in the kitchen, we always show them the sharpness of the blade, the heat of the burner, and the steam of the pasta-water. In this vein, I believe we need to talk to our kids early about everything from legal substances like Alcohol and Tobacco, to illegal substances like Cocaine and Heroin, and everything in between. Pull them out of the shadows! Give way to thorough examination. No schedule on the CDSA is going to deter the curiosity of a teen. And thanks to Toronto Mayor Ford, your kid likely already has ideas as to what crack is. We should be educating them about all of these things, not hiding them from them. The unknown is alluring. It’s not known if the unknown is bad for me. If you go by Canadian politics, crack is a mild party drug that allows you to keep your job!

Education is and always will be power. Many people who become addicts do so unknowingly. Why can’t we explain to kids what receptors are and how they work? If you think they won’t comprehend it, you’re flat out wrong. I think we can influence whether or not your kid is going to ingest something simply by showing them how it was made. Take Cocaine. That’s gross. Then show them how our biology behaves in its absence. And don’t forget to tell them that they’ll forevermore be affected by certain situations, certain smells, certain foods even. That age-old monkey on your back saying that corresponds with addiction hits it right squarely on the head. That’s where the receptors talk would fit perfectly.

Let’s make honesty and education the tools we use to create a wave of intelligent and logical youth to influence one another. Let’s give “peer-pressure’ a positive spin for once! Like the blanket coverage that ‘herd immunity’ speaks of, if enough of our kids learned the truth about recreational substances, we could have enough coverage of knowledge to maintain safety in experimentation. 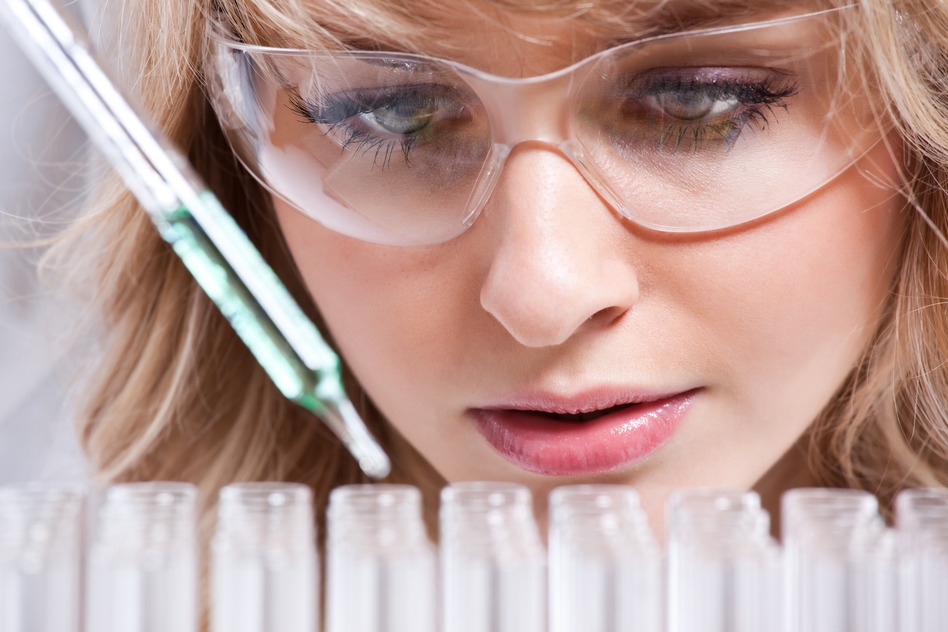 I belong to a huge movement of people who believe in full disclosure, thorough research, and ongoing diplomatic studies into all forms of potential medicine and recreation. Realistic harm-reduction mindsets are crucial in society today, and with proper education, we can influence our youth to make the safer choice. Of course, I’m not saying any one of you should start rollin’ doobs for junior, but you can definitely educate him or her on the fact that this plant is the safest of all options. If your kid is going to experiment, he or she cannot overdose on it. The chances of him or her losing consciousness is minimal compared to alcohol, and the chances of anyone putting something in their doobies is unlikely.

For the record, your kid likely already knows a lot about well … a lot. But it may not all be factual. That’s where the problems arise. It’s in and around those little doubts and questions that lie a chance for you to connect honestly with your son or daughter. Better you, than someone else who doesn’t have their best interests at heart. It’s my opinion that communication—like education—is power. Some parents find that by normalizing open and honest communication between them and their kids, they permanently break down barriers that delay this great one love.