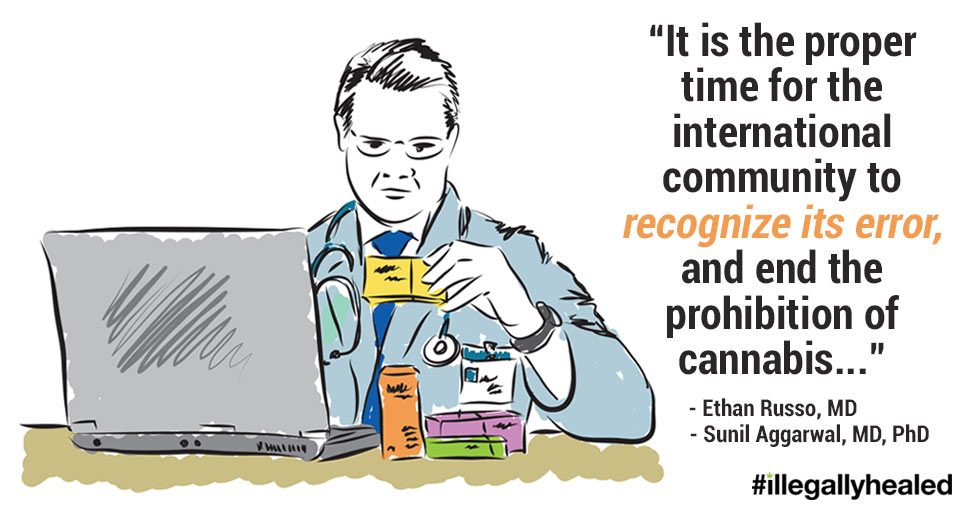 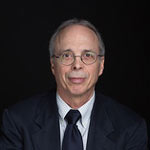 Cannabis sativa is a medicinal plant with documented usage for 4000 years. In addition to its easily grown medicinal flowers, the plant provides a versatile fabric and extraordinarily nutritious seed.

Cannabis has well-documented widespread traditional medical and cultural usage and additionally was employed for a century as a mainstream pharmaceutical throughout much of the world prior to its near-complete prohibition in the last 75 years.

Cannabis’s medical use was last reviewed comprehensively by the World Health Organization in 1965, with no subsequent follow-up to challenge the notion that medical efficacy data for it are lacking. However, one international organization has documented as of 2011 34 pages of clinical trial study data and reports of the plant and its products attesting to its efficacy and safety with no attributable major toxicity or mortality.

Our Bodies Are Hard-Wired For Cannabis

The discovery of the endocannabinoid system in the last decade of the 20th century has provided the rational basis for understanding the therapeutic value of cannabis and its various components. Its role in modulating virtually every physiological system of the body to maintain homeostatic balance explains the myriad claims that patients around the world have made in relation to cannabis as an analgesic, sleep-aid, anti-inflammatory agent, anti-nausea drug, anticonvulsant, gastrointestinal remedy, autoimmune disease palliative, anti-spasticity drug, primary chemotherapeutic agent in cancer, antidepressant, anti-anxiety and even antipsychotic.

What About THC Isn’t It Bad?

While the primary psychoactive chemical of cannabis, tetrahydrocannabinol (THC) is often vilified, fear of its adverse effects has been constantly exaggerated in perpetuation of a global political agenda based on an extremely shaky foundation based solely on ideology and a political agenda, rather than on science. 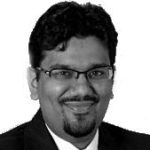 Worse, it has impeded necessary research into cannabis therapeutics, especially regarding another key cannabinoid, the non-psychoactive cannabidiol (CBD), whose analgesic and anti-inflammatory activity complement those of THC, but which also counteracts many THC side effects such as anxiety and tachycardia.

This prohibition of the therapeutic plant cannabis has denied a palliative and potentially curative healing agent to millions of people around the globe, and simultaneously criminalized and alienated countless people who choose to employ it for whatever reason. The attempts to eradicate this prolific plant in a continuing culture war have poisoned the landscape, eliminated livelihoods, and pitted neighbor against neighbor.

The costs to society have been astronomical, with no demonstrable gain. Instead significant violations of human rights and ecological harm have been perpetuated. Specific violations from the international bill of rights include governments’ shirking their specific legal “obligation to refrain from prohibiting or impeding traditional preventive care, healing practices and medicines”, engaging in the “deliberate withholding or misrepresentation of information vital to health protection or treatment” and adopting “laws or policies that interfere with the enjoyment of any of the components of the right to health.”

Let’s Get It Right America

Where cannabis has been made medicinally available in a limited fashion via local regulatory frameworks, which often in themselves conflict with higher-level jurisdictional laws, it is most certainly under-utilized. This is due in large part to a lack of understanding about the workings of such programs on the part of clinicians and patients alike and to a lack of basic knowledge on the science underpinning cannabinoid therapeutics on the part of clinicians who often operate as if cannabis-based medicines or the cannabinoid signaling system simply do not exist or are of only minor and insignificant importance.

The discovery that cannabis can positively affect a fundamental protective and modulatory physiological system in the human body often fails to even be taught in medical schools, perhaps because its name is based upon cannabis. In addition, lingering social stigmas such as the flippant connotations which cannabis use often carries likely create aversion to its use on behalf of health care practitioners and patients alike.

So, while cannabis would certainly be seen as an essential medicine were its full utilities known and widely availed, widespread lack of education and the strained research environment due to national law and international treaty impediments means that many medical practitioners would not know basic indications or dosing strategies even if it were available for their use.

Contemporaneously, Sativex® (USAN: nabiximols), an oromucosal whole cannabis-based medicine containing roughly equal proportions of THC and CBD as well as terpenoids is approved for treatment of spasticity in multiple sclerosis in 26 countries around the world, and is also approved for pain in MS and cancer pain unresponsive to optimized opioid treatment in Canada.

Additionally, Epidiolex®, a purified cannabidiol extract from cannabis is currently in Phase III clinical trials in the intractable pediatric epilepsies, Dravet and Lennox-Gastaut syndromes with a notable benefit. These medicines prove that properly constituted cannabis-based medicines can fulfill all the necessary requirements for safety, quality, consistency and efficacy required of any pharmaceutical. In so doing, they further demonstrate that the prohibitions placed on cannabis are fatally flawed and deleterious to public health around the globe.

It is the proper time for the international community to recognize its error, and end the prohibition of cannabis so that it can meets its potential as food, fiber, and pharmaceutical, while respecting traditional culturally widespread uses. It is only in this manner that cannabis can be legally regulated and fundamental human rights for medical treatment of personal choice can be restored. 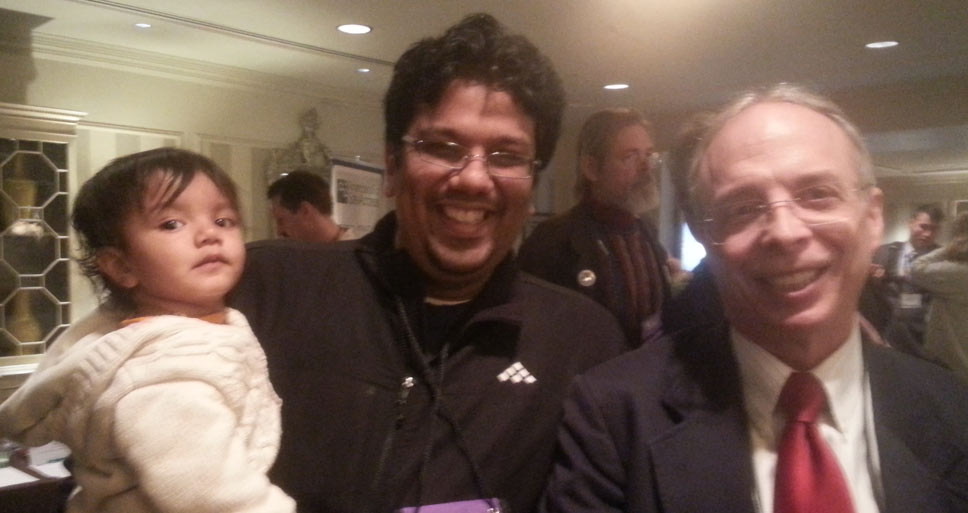 Published for: PERSPECTIVES ON THE DEVELOPMENT DIMENSIONS OF DRUG CONTROL POLICY, UNDP, March 2015