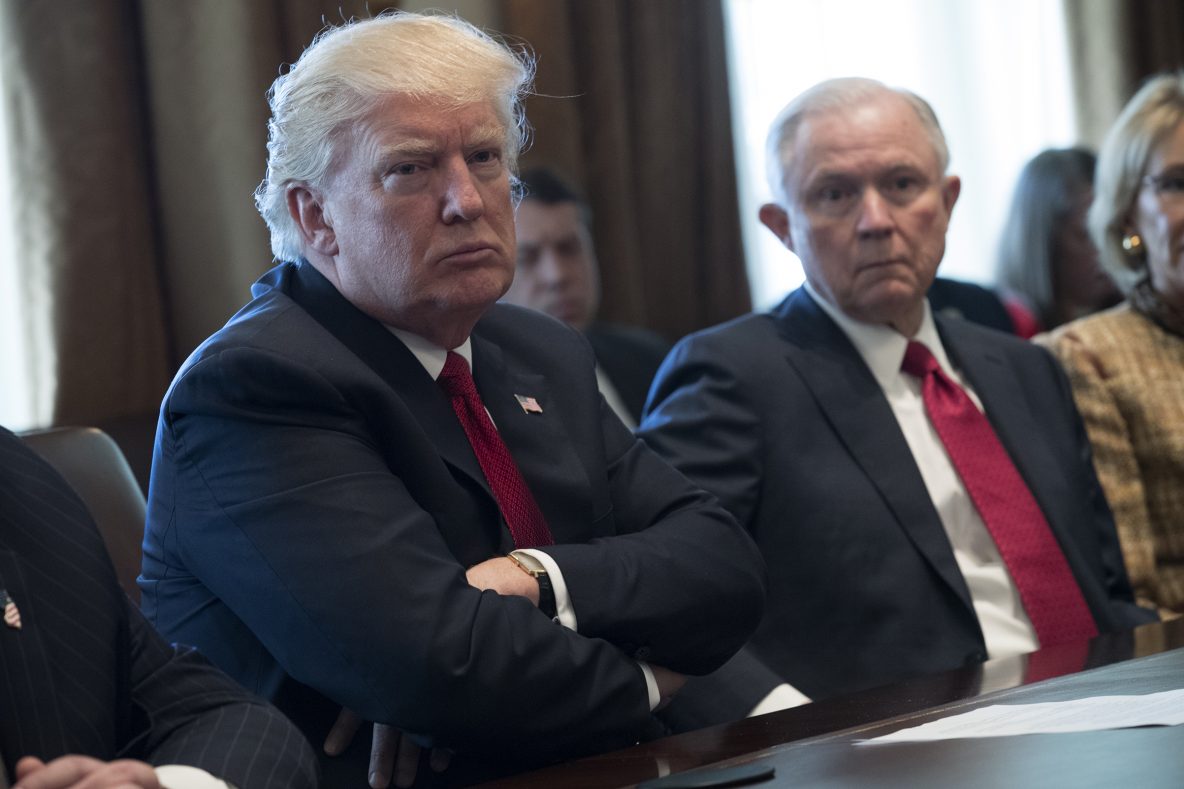 Drug policy, like any other public policy, should be informed by science, not by political agenda or financial gain. Also, when shown to be factually wrong, ineffective and/or counter-productive, it should be reexamined and changed. This has not been the case with the cannabis plant.

Sadly, there is a great deal of unscientific propaganda still floating around. This is nothing new, stretching at least back to Pope Innocent’s witch hunts in the 15th century. And still, much of modern scientifically inaccurate, wrong, and just plain false neo-prohibitionist propaganda is propagated by those with a vested interest in generating unwarranted fears about cannabis.

The list of those with a horse in the race (e.g., whose bottom line is helped by spreading misinformation), whose job and/or profit benefits from ignoring the medicinal benefits of cannabis is long. It includes but is not limited to so-called addictionologists, prison guards, narcotics officers, police and sheriffs, owners and builders of private prisons, and elected officials.

The therapeutic index of cannabis is estimated to be somewhere between 4,000:1 to 40,000:1. We don’t really know what it is because no one has ever died from an overdose of natural cannabis. This is because there are few or no CB1 receptors in the brain stem so there is NO respiratory depression from cannabinoids. Respiratory depression can be caused by many psychoactive drugs such as benzodiazepines, alcohol, anti-depressants and opiates. By comparison, lithium, a commonly used treatment for bipolar disorder, has a therapeutic index of 1:2.

As most people who have tried cannabis (estimated to be more than 100 million of our fellow U.S. citizens) know, the effects can often be quite pleasant and the side effects, such as they are, are mild and less often seen in people with serious medical conditions. Like all therapeutic agents, cannabis has acute side effects for some, which may include anxiety, paranoia, dysphoria, and cognitive impairment. These side effects appear to be dose related and tend to occur in naïve users.

Because of all of this, in 1988 Judge Francis Young, the DEA’s Chief Administrative Law Judge, after a two-year rescheduling hearing, recommended rescheduling cannabis to Schedule II, adding “cannabis was one of the safest therapeutic agents known to man.” Obviously, that still hasn’t happened.

We can thank the U.S. federal government’s Independent New Drug (IND) program, instituted in 1978, for teaching us that there are no troubling chronic effects from regular long-term use of cannabis. A 2004 study by Dr. Ethan Russo and Mary Lynn Mathre, RN performed a battery of tests and physical exams on several long time IND patients who had been using government-supplied cannabis for over 25 years. They found these long-time medicinal cannabis patients to have had no adverse health effects from their decades-long respiratory consumption of 7.5 to 9 pounds of cannabis per year.

We have plenty of data to demonstrate the safety of cannabis. Not only the government’s IND program but also epidemiology studies demonstrate that there are no proven long-term adverse effects of cannabis use. 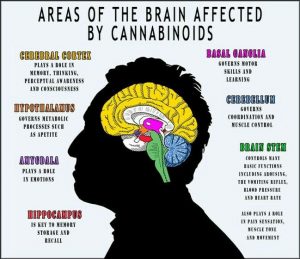 Addiction to Cannabis? NO

Propagandists will say cannabis is  addictive, but cannabis addiction cannot be found in the DSM-V because it is a misuse of the word “addiction”. There is a dependency risk to cannabis, however, and that dependency risk is one we have with other medications and/or recreational substances. As substance abuse experts Drs. Hennigfield and Benowitz pointed out years ago, the dependency risk of cannabis is less than coffee. The 1972 report of the Nixon Marijuana Commission debunked the idea that cannabis is addictive.

Another common fear is the possibility that cannabis use is linked to adverse cognitive effects. Studies that purport to show these effects are poorly done. A prime example is that they do not control for important variables such as use of other drugs, traumatic brain injury, PTSD, other medical conditions, growing up in a dysfunctional family, and/or environmental factors. One study cited to support the bogus claim found a reduction in IQ of 8 points in long-time users. This has not been replicated. Several studies including a recent twin study done by UCLA and University of Minnesota showed that this adverse IQ was not true. In fact, cannabis has helped many with ADD and ADHD pay better attention and raise their academic scores from C’s and D’s to A’s and B’s.

One of the most egregious allegations is that cannabis can change brain structure. Those trying to make the case point to effects in the hippocampus, amygdala and prefrontal cortex. Of course, there are effects on this part of the brain, because it is where many CBl receptors are located. This is why cannabis has such beneficial effects on treating anxiety, depression and impulse control.

Another canard is that regular use is linked to an increased risk of psychotic symptoms. This too is untrue. If it were true, epidemiology would show an increased incidence of psychotic behavior in the 70s or 80s because of the pervasive use of cannabis. There has been no such increase. Over the past 60 years the incidence of psychosis has stayed flat or slightly declined. Instead, cannabis has been shown to be beneficial in the treatment of bipolar disorder and schizophrenia

Then there are those who insist that cannabis is linked to lower educational attainment. This too is untrue. The work of Dr. Melanie Dreher, Dean of Rush Medical School, School of Nursing, with children exposed to cannabis in utero and in breast milk demonstrated that these children did better in school and reached their developmental landmarks sooner than those children whose mothers did not use cannabis in pregnancy.